The State of the Science Implicit Bias reviews explore the newest developments in the field of implicit bias research and discourse.  Since the launch of this publication in 2013, the reactions from the field have been both gratifying and sobering.  Implicit biases are a pervasive reality, and the first step to weakening them is knowing that they exist.  With all that has happened in the nation since August 2014 (Michael Brown in Ferguson, Eric Garner in Staten Island, Freddie Gray in Baltimore) Kirwan has been busier than ever responding to calls for help with this research.

As the phrase “implicit bias” has broken into the realm of popular discourse, the nation has entered a time of “teachable moments.”  We must take advantage of those moments to deepen understanding of how implicit biases undermine equitable outcomes in virtually every domain of human life.   Kirwan is privileged to help advance that learning  through our State of the Science Implicit Bias Review 2015.   This year Cheryl Staats and her team have included some new features to the publication (such as a handy two-page Mythbusters section that can be used by the field as a stand-alone reference).  It will also be possible for the first time ever for those who access it electronically through our website to engage with it as an e-Book through this link: http://kirwaninstitute.osu.edu/implicit-bias-review/

Like Truman’s Military Desegregation Order, Leadership Against Racism Starts at the Top 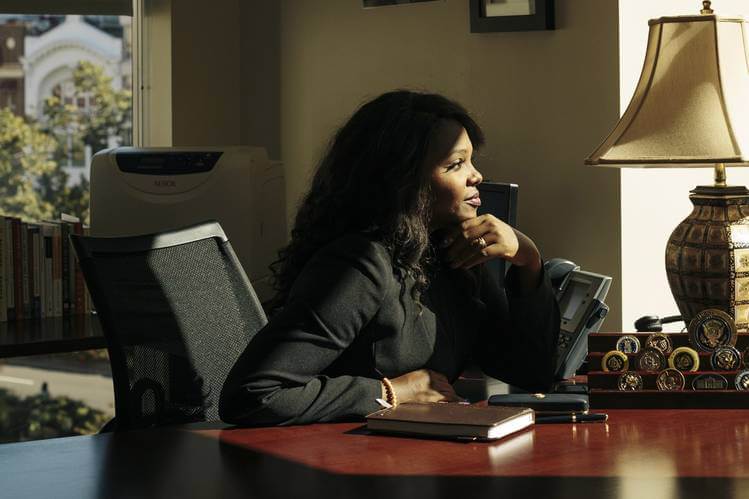 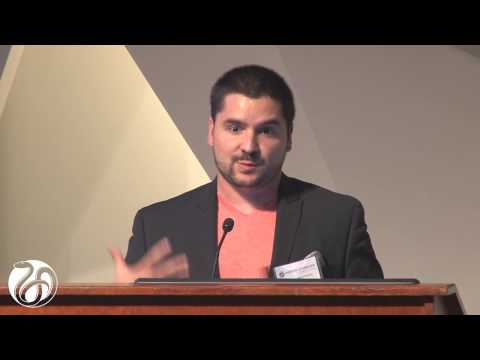 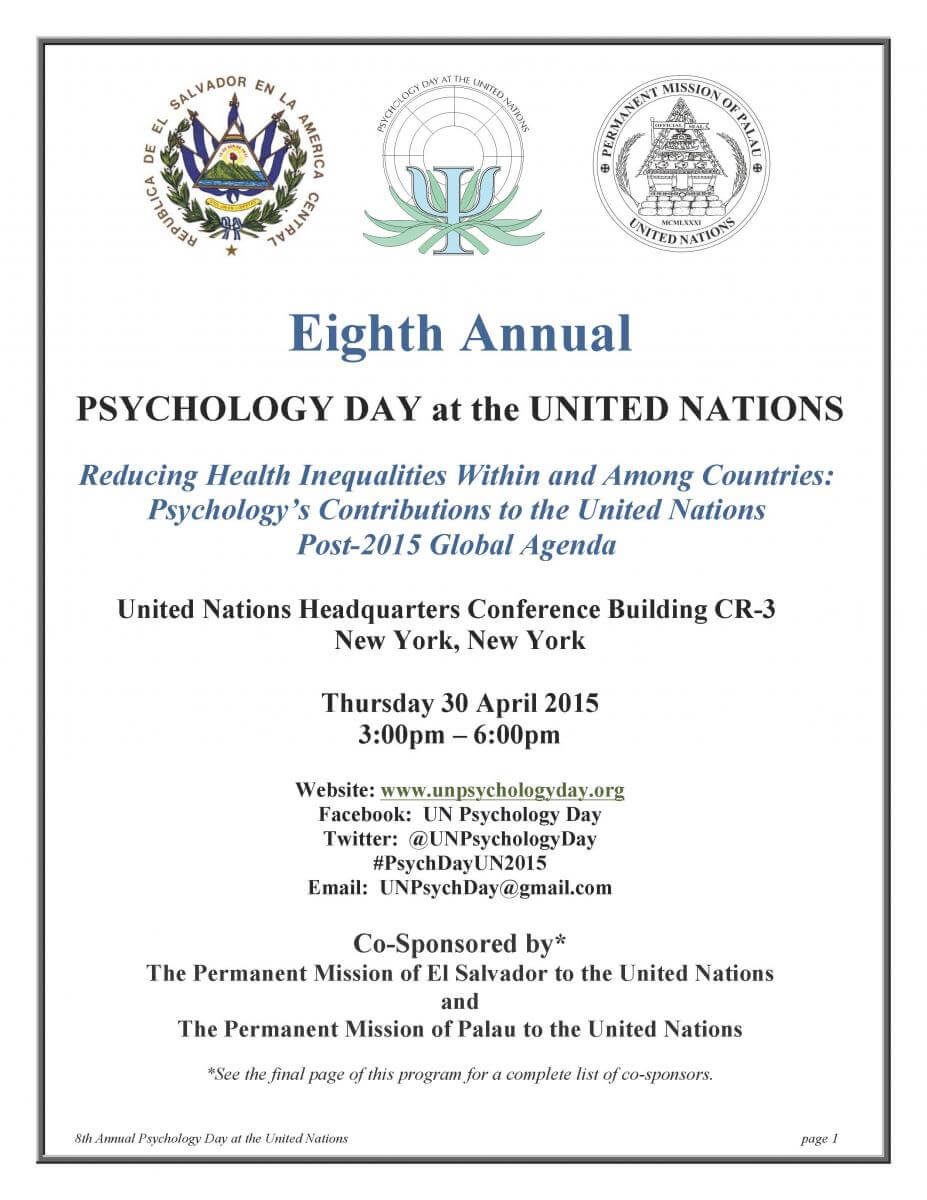