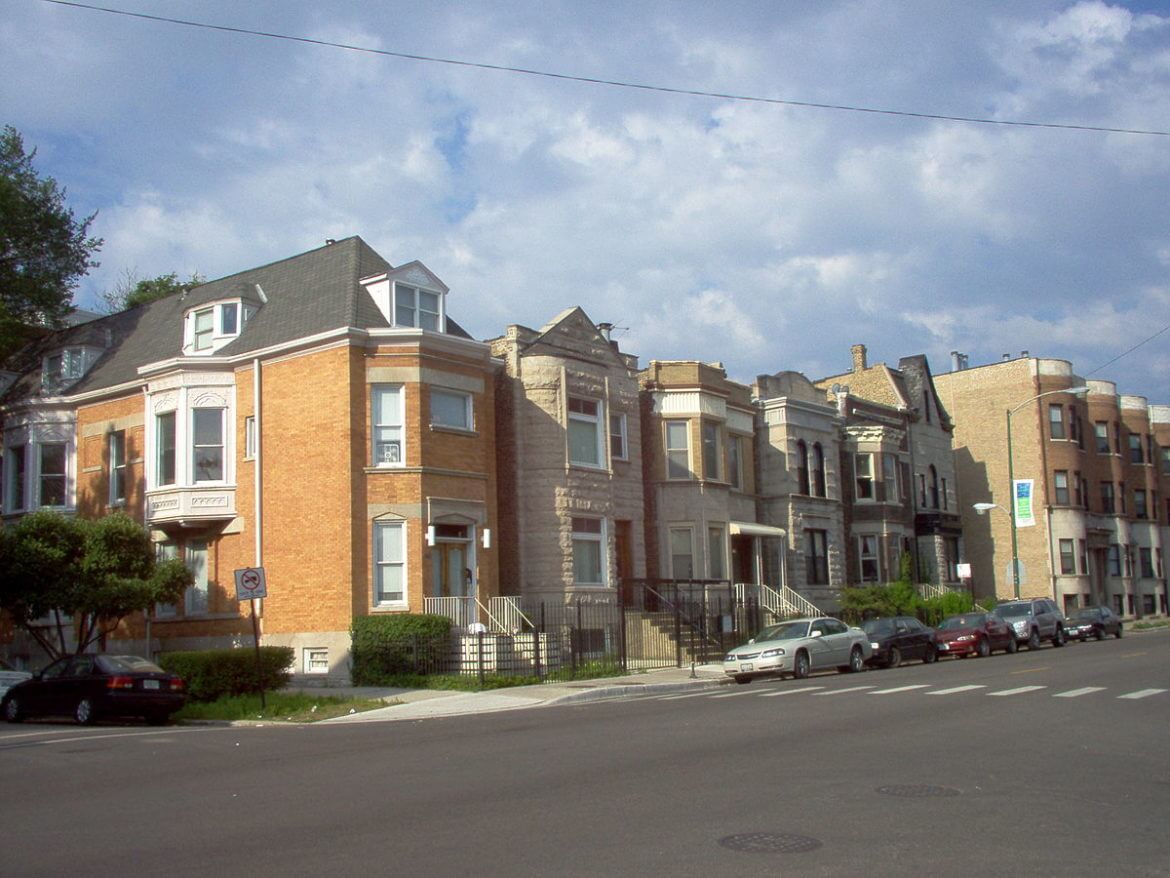 For many years, housing discrimination against African-Americans and other minorities was legal, open, and common throughout the U.S. Racial covenants, openly advertising for white tenants, government policies restricting access to credit for minorities, and threats of violence greatly restricted the housing choices available to minority owners and renters.
Although the Supreme Court declared the most egregious practices unconstitutional many years ago, racial attitudes still play a major role in housing market outcomes.

A recent study by Patrick Bayer, from Duke University, and his coauthors have established convincingly that African-Americans pay higher sales prices than whites for identical units in the same neighborhood. Understanding racial rent differences is even more important since nearly 60 percent of black households are renters.
Our new study, Racial Rent Differences in U.S. Housing Markets: Evidence from the Housing Voucher Program, fills this gap. Using data from rental units in 2000-2002 across all metropolitan areas of the country and the non-metropolitan areas of each state, we estimate racial differences in the rents paid for identical housing in the same neighborhood and show how they vary with neighborhood racial composition.

Our results indicate that households led by African-Americans pay more for identical housing in identical neighborhoods than their white counterparts, and that this rent premium increases as neighborhoods get whiter.

In neighborhoods where whites are less than 30 percent of residents, the premium is between 0.5 and 1 percent. The premium rises to about 3 percent in neighborhoods where whites are more than 60 percent of all residents. Chicago does not fare well in this analysis, showing a higher rent premium than most metropolitan areas. We estimate that African-Americans in Chicago pay a rent premium between 5 and 6 percent in neighborhoods that are 80 percent white, although those estimates are imprecisely measured. Still, for a rental apartment costing $1500 per month, this could mean a racial premium of $900 or more per year for an African-American renter. (Read more) 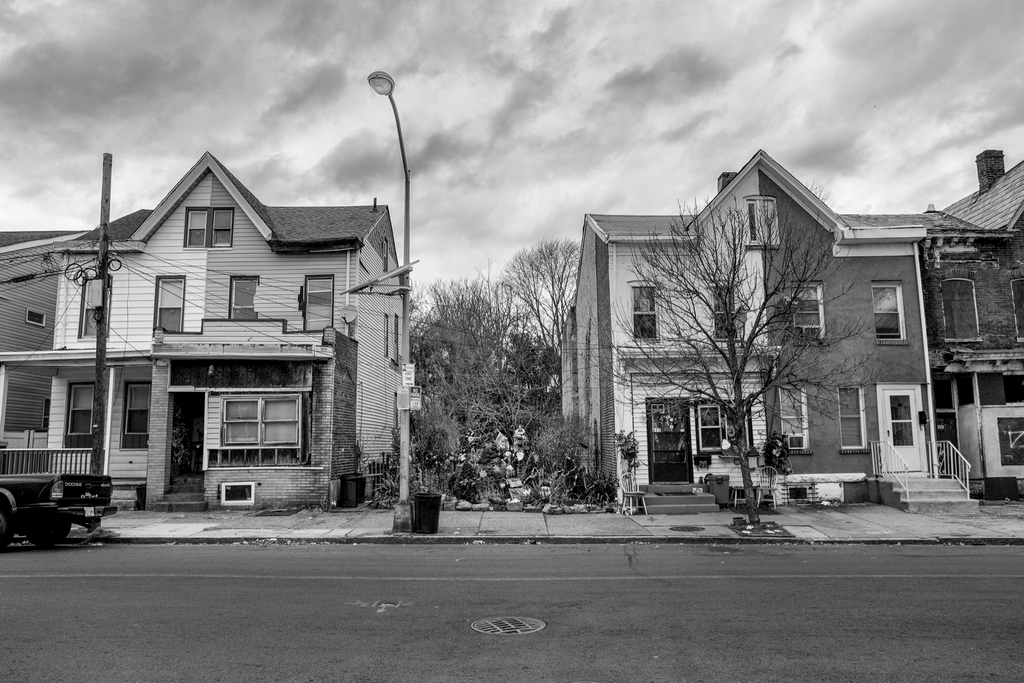 Americans Want to Believe Jobs Are the Solution to Poverty. They’re Not. 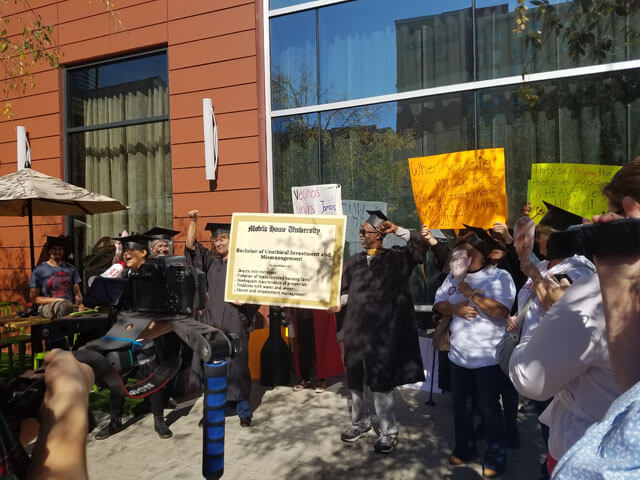 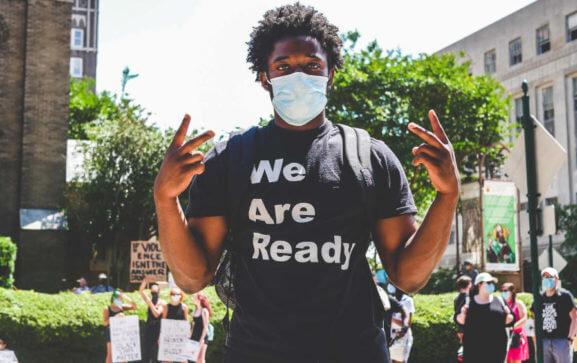 An Island Amid Mississippi’s Covid Madness