Investing in Comprehensive Data is Critical to Achieving Health Equity

WASHINGTON – The National Collaborative for Health Equity (NCHE) today applauded the America’s Health Rankings Health Disparities Report as an example of health research that must continue to provide accurate data that is an important tool against health inequities devastating low-income and communities of color across the country.

The Disparities Report, which was produced by The United Health Foundation, found a strong link between educational attainment and health, noting that adults lacking a high school education face the greatest social, economic and health challenges. Households headed by individuals with less than a high school education have a poverty rate of 30.7%, which was six times higher than households headed by college graduates (5.2%).

“We learned from Covid-19 that incomplete health data is detrimental to communities that face health disparities,” said Dr. Gail Christopher NCHE’s executive director.  “The Disparities Report revealed important health trends that can be addressed, and lead to improved health outcomes. We must improve our knowledge of the health challenges faced in communities of color.  That was proven during the pandemic.”

A year ago, NCHE helped launch the Health Opportunity and Equity (HOPE) Initiative, a state-of-the-art platform supporting a new narrative on health inequities and providing comprehensive data on populations of color so it can be utilized as a critical resource for policymakers, as well as the medical and public health fields.

“The HOPE Initiative was groundbreaking research,” said Dr. Christopher. “The data has helped public health officials move beyond identifying inequities in communities of color to spurring action addressing social determinants affecting their health. But we can’t stop there.   The Disparities Report and other research must enlighten public health officials about the trends we often aren’t aware of until too late.”

Further, the report found that deep and persistent disparities in mental and behavioral health have existed by gender, educational attainment and race and ethnicity – and have worsened for some subpopulation groups. The rate of depression was three times higher for multiracial (27.1%) and American Indian/Alaska Native adults (24.6%) and 2.5 times higher for white adults (21.1%) than Asian/Pacific Islander adults (8.6%). Despite performing better than other groups, Asian/Pacific Islander adults experienced the highest increase (23%) in the rate of depression from 7.0% in 2011-2013 to 8.6% in 2017-2019.

“This is the type of health data that must continue to flow to policy makers and be leveraged for actions needed to achieve health equity,” Dr. Christopher said. 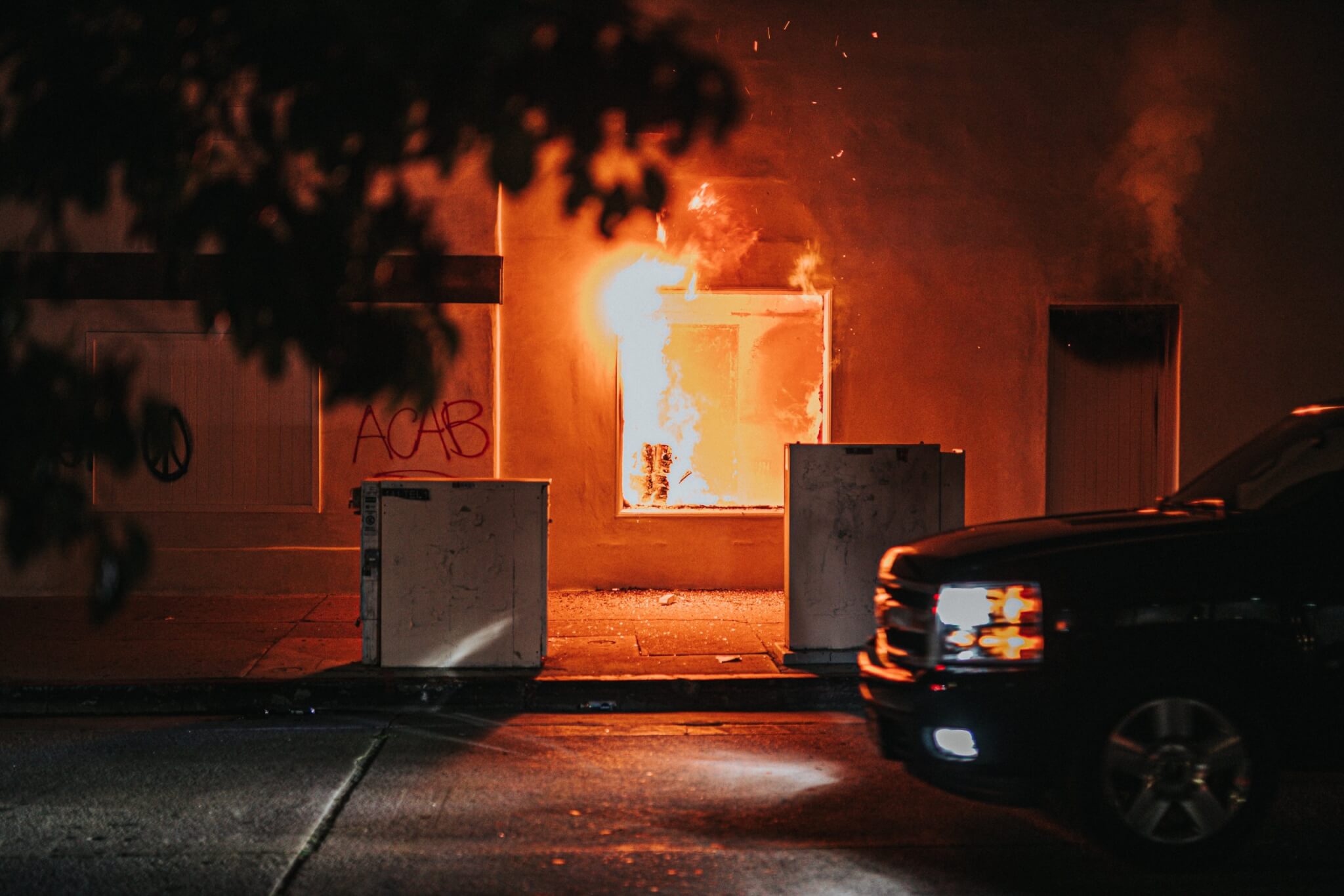 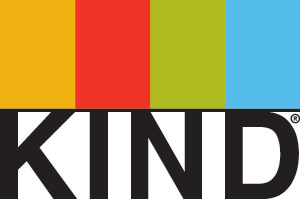