The National Collaborative for Health Equity strongly condemns President Trump’s reported remarks about immigration from African, Caribbean, and Latin nations that he labelled as “sh*thole countries.”

These comments are consistent with other statements that the President has made that illustrate his racial animus and deep disdain for people of color. Despite his symbolic efforts to reassure the public that he is not racist – for example, by closely embracing the support of the few people of color willing to look past his divisiveness – the President clearly embraces white supremacist ideology.

Racism is a driving force in creating shortened life spans and higher rates of disease and disability among many people of color. President Trump’s statements not only reflect his own bias and bigotry, but should also be understood as the motivating force behind many of his public policies with regard to immigration, health care, education, and other important policy issues.

As importantly, the President’s attitudes are motivating and energizing a large segment of the American public who resonate with white racial grievance. For this reason, leaders across all sectors and ideological persuasions must strongly condemn bias and bigotry, and work to purge racism from all aspects of the national character. Our nation’s health, well-being, competitiveness, security, and prosperity are at stake. 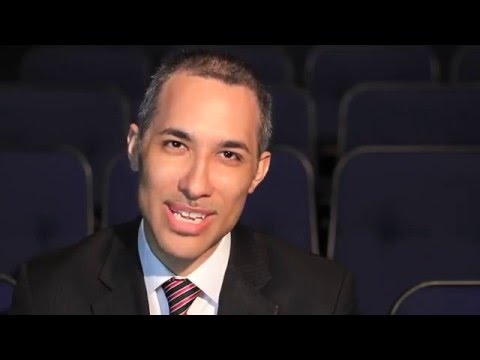 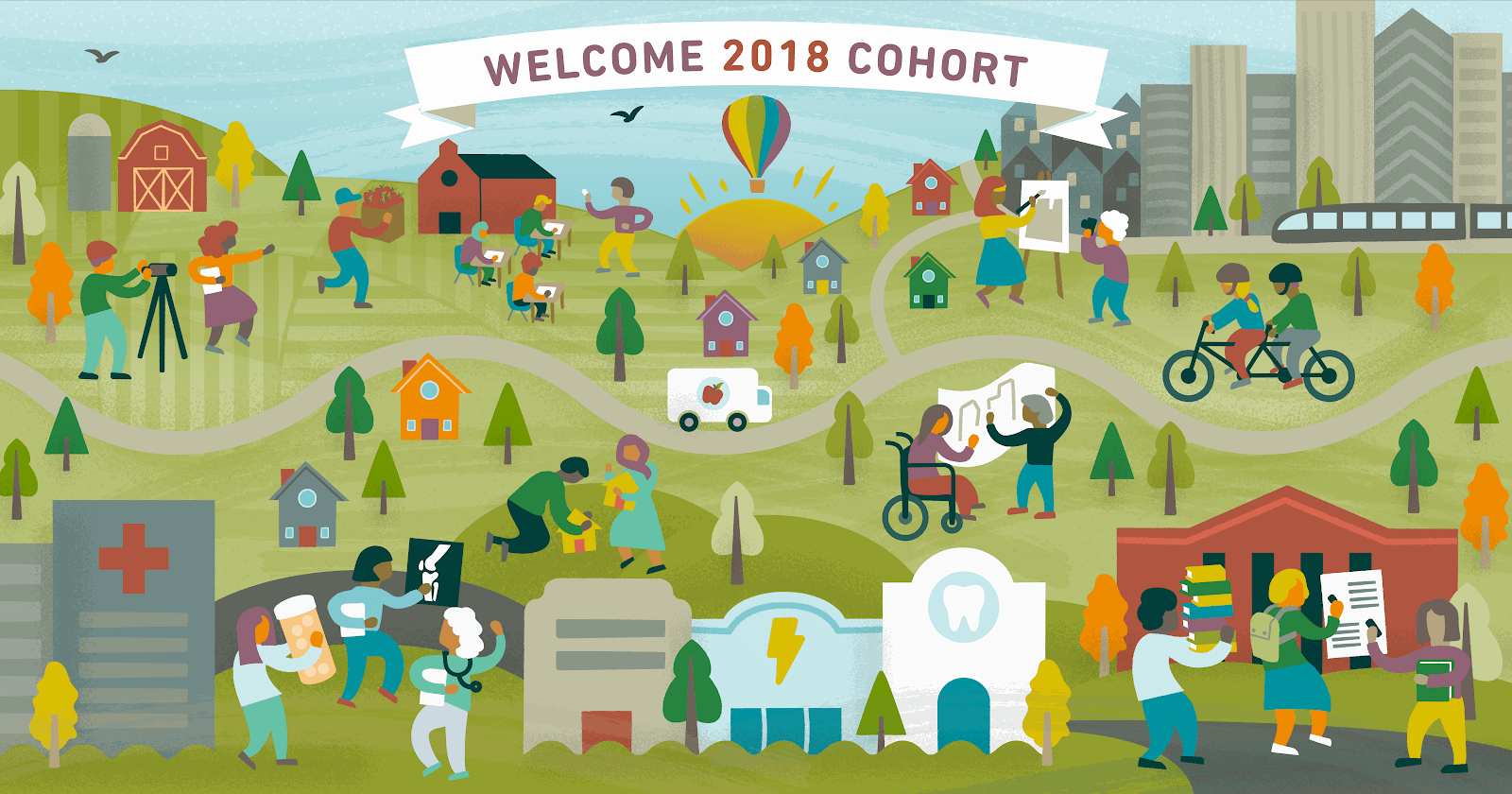 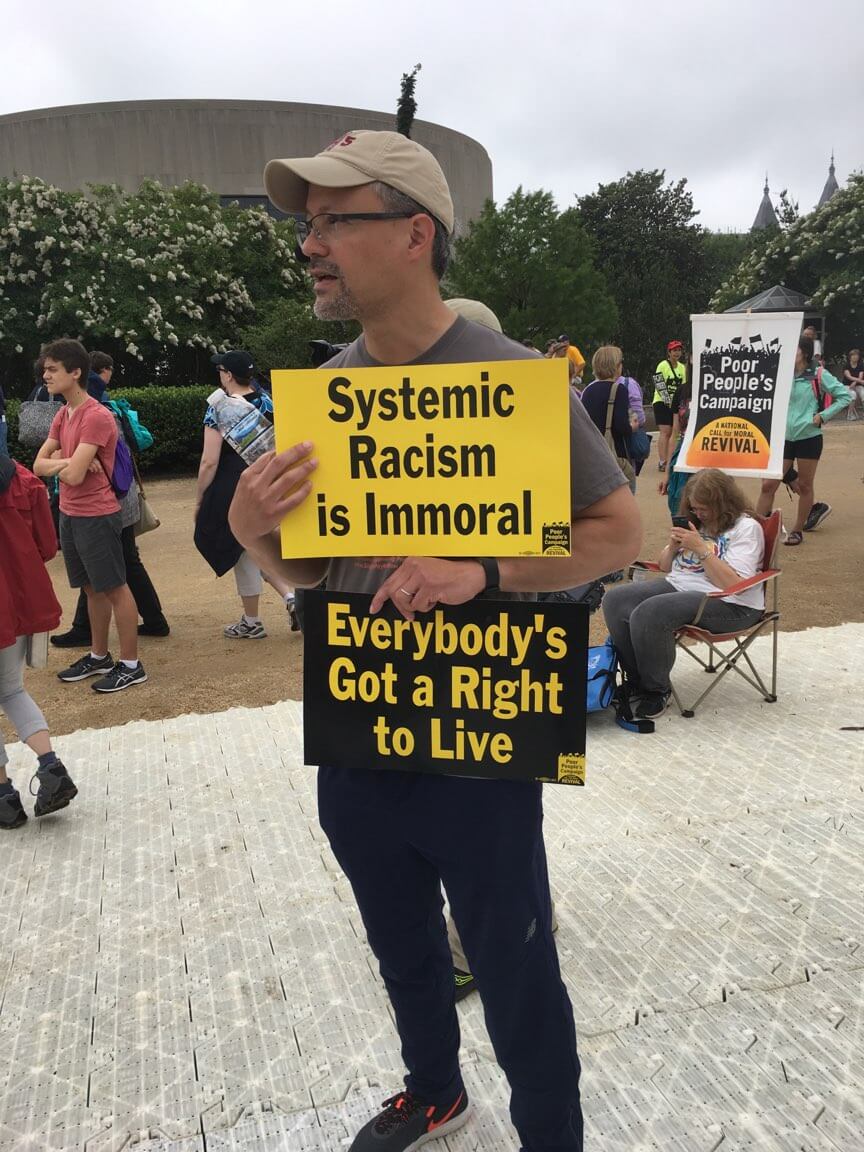