By Brad Plumer and Nadja Popovich

RICHMOND, Va. — On a hot summer’s day, the neighborhood of Gilpin quickly becomes one of the most sweltering parts of Richmond.

There are few trees along the sidewalks to shield people from the sun’s relentless glare. More than 2,000 residents, mostly Black, live in low-income public housing that lacks central air conditioning. Many front yards are paved with concrete, which absorbs and traps heat. The ZIP code has among the highest rates of heat-related ambulance calls in the city.

There are places like Gilpin all across the United States. In cities like Baltimore, Dallas, Denver, Miami, Portland and New York, neighborhoods that are poorer and have more residents of color can be 5 to 20 degrees Fahrenheit hotter in summer than wealthier, whiter parts of the same city (Read more). 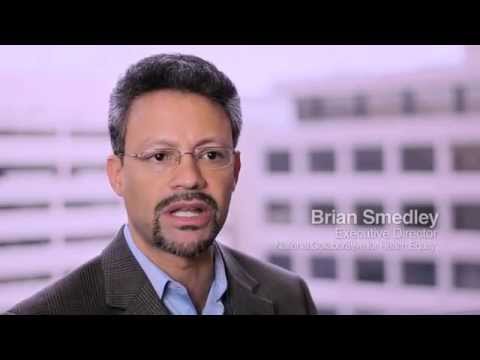 This is PLACE MATTERS 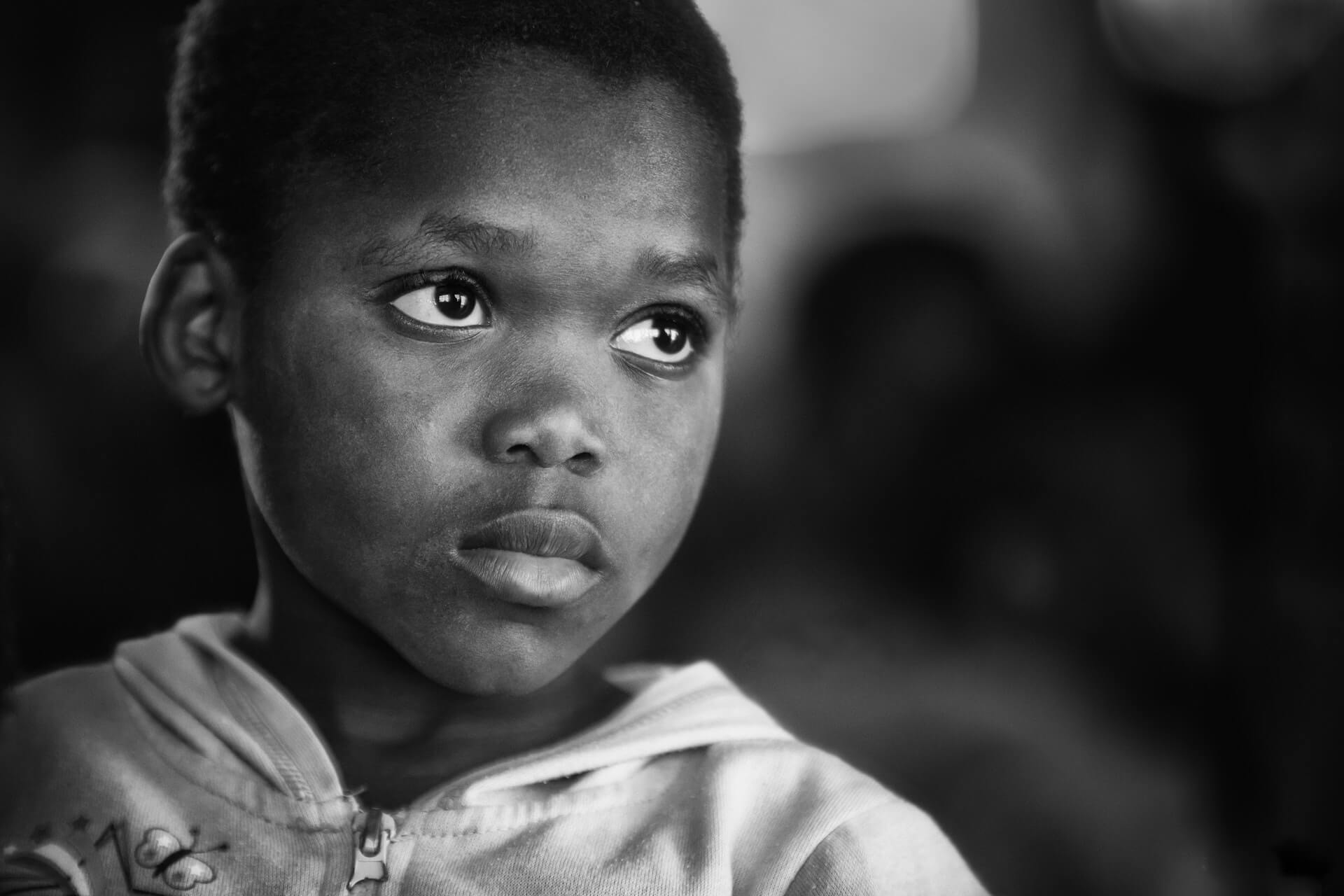 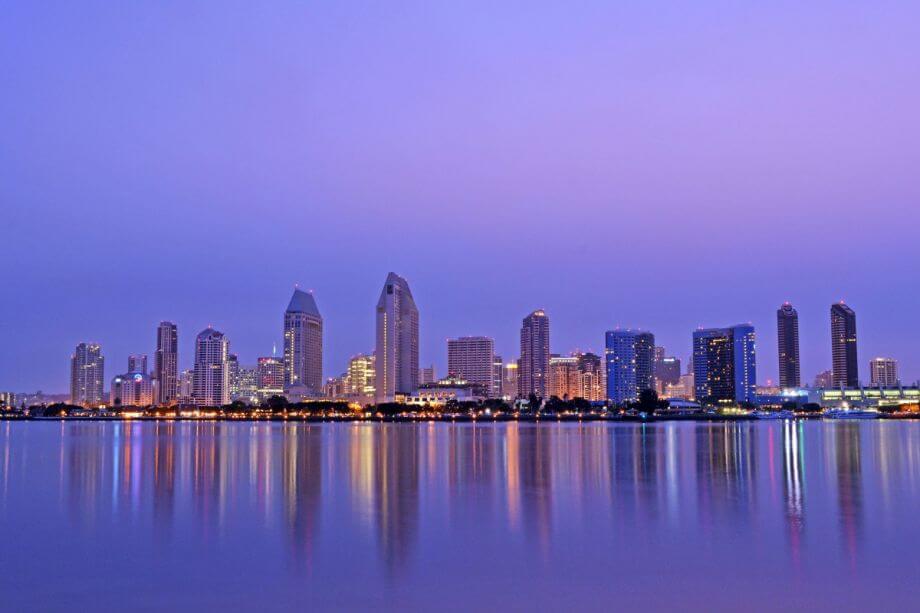