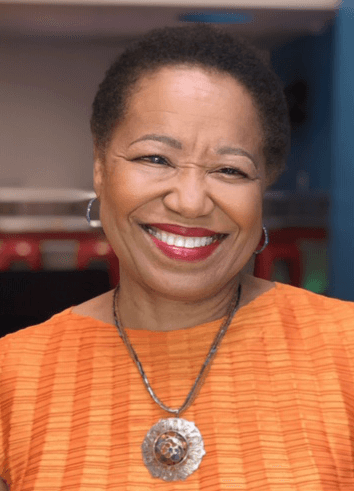 Today, the Juneteenth holiday, should be a source of inspiration for all people in America. Commemorating this day will help us all breathe by inspiring us to see and to eliminate the lasting, until now, seemingly permanent, permission to devalue other human beings, especially black and brown people.

It is too late for George Floyd, Eric Garner, Ahmad Arbry, Breana Taylor, Sandra Bland, and countless others. The list of black lives and bodies sacrificed to both build this country and enable it to continue imposing an unjust racial hierarchy that values one group over another because of skin color is overwhelming.

Juneteenth is the day to commemorate the end of enslavement of black people in America, the day in 1865 when enslaved people in Galveston, Texas finally received the news that President Abraham Lincoln had freed slaves within the rebelling Confederacy.

It was a day of short-lived jubilation.

While Juneteenth, 2020 is garnering more attention than ever before within an amazingly vast chorus affirming that Black Lives Matter, it is helpful to revisit how little black lives mattered at the time of their emancipation. Freed people seeking refuge in Union Army camps during and after the Civil War, found nothing of the kind. Often starving and exposed to the infectious diseases rampant in war time encampments, freedmen, women, and children experienced the continued trauma of hatred at worst and disregard at best.

In his book, Sick From Freedom, author, Jim Downs, documents the pain, suffering and needless deaths of freed people during Civil War and Reconstruction years. Using authentic narratives and medical records from the Archives of the Freedman’s Bureau, Downs opens our hearts to the plights and resilient humanity of our ancestors. He exposes the fault lines of a nascent public health and medical system steeped in racism, and totally unprepared and unwilling to care for them. When smallpox broke out in 1862, Downs explained how military and federal officials in the North followed health protocols to stop the spread of the virus among the soldiers but justified the outbreak among free people as a “natural outcome“ of emancipation.

“The outbreak reinforced theories that the newly freed black people were on the verge of extinction, providing little incentive for federal agents to try to stop the spread of the disease,” Downs wrote. “Additionally, even when various doctors and federal officials rejected that theory and committed themselves to stopping the spread of the virus, the massive dislocation created by emancipation thwarted their efforts. Smallpox spread among the former slaves and in the armies that moved throughout the South.”

There is a clear line connecting that era to today’s systemic manifestations of violence and neglect. The COVID-19 coronavirus has unveiled the effect of decades of inadequate resources and opportunities, including lack of access to healthcare, which has rendered black communities extremely vulnerable to the virus.

It’s clear that black lives did NOT matter then, and we are still striving to make them matter today.

Black Union Army troops played an instrumental role in assuring final victory for the North and preservation of the Union, but that’s not the only reason for us to celebrate Juneteenth. It should be commemorated as a day of remembrance for our ancestors, who demonstrated amazing courage, strength, and resilience, in spite of slavery’s devastation. Further, our nation needs to acknowledge America’s past, which was rooted in ignorance and racism. Today should be about collectively committing to overcoming four centuries of embedded belief in the root cause of racism – a false taxonomy and hierarchy of humanity. This is a day to recognize that a healthy nation and democracy cannot co-exist with a culture that continues to devalue our lives. It is a day to be inspired and breathe in the promise of true freedom.

(Dr. Gail C. Christopher is the Executive Director of the National Collaborative for Health Equity, Senior Scholar at the Center for Advancement of Well-Being at George Mason University, founder of the RxRacial Healing movement, and former Senior Advisor and Vice President of the W. K. Kellogg Foundation. Follow Dr. Christopher on Twitter @drgcchristopher.) 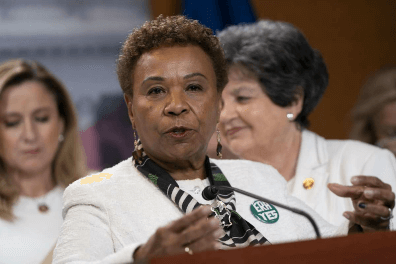