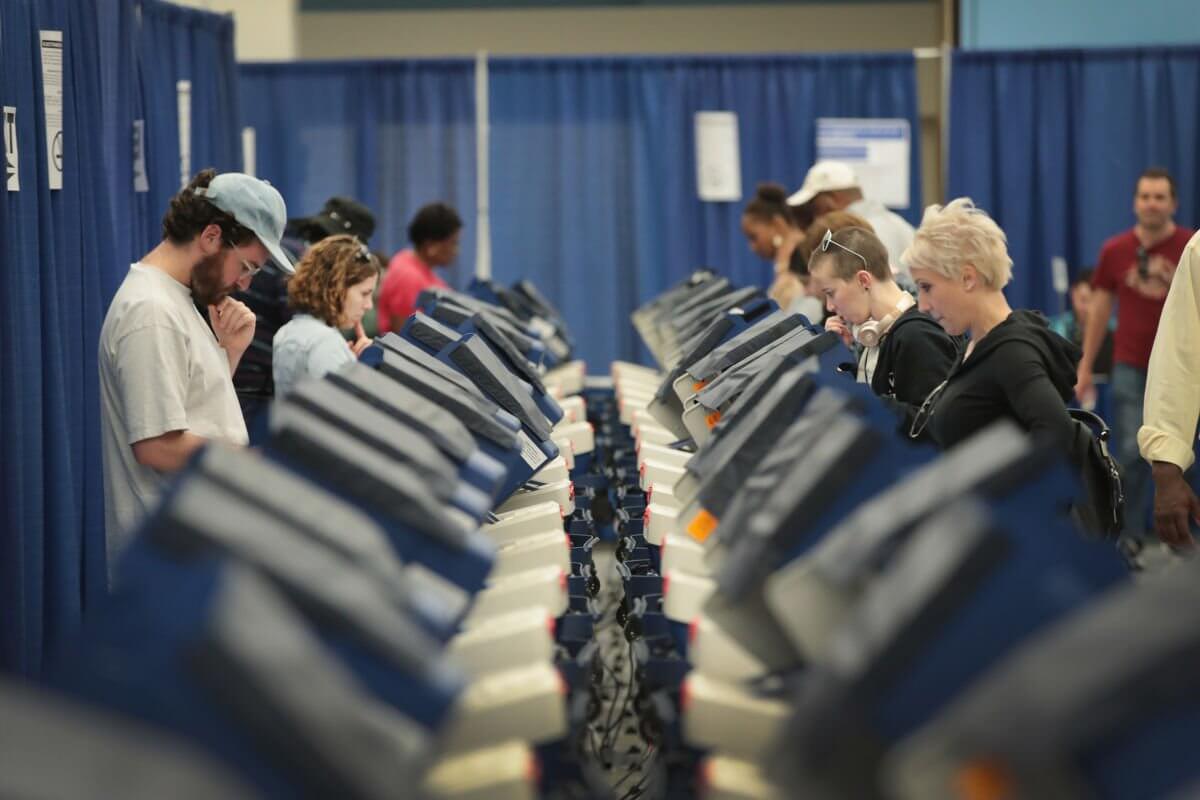 North Dakota is one step closer to ensuring thousands of Native American residents will never be able to vote.

The Eighth Circuit Court of Appeals last week upheld a law that strips nearly 10 percent of all voting-age Native Americans living in North Dakota of their right to vote.

The case is as much about local infrastructure and lack of regard for North Dakota’s indigenous population as it is about voter suppression and a state forcing voters to comply with a requirement that the state itself has made impossible to follow.

Thousands of Native Americans who do not have residential addresses through no fault of their own have been affected by the law, HB 1369. What’s worse is that these Native voters may be disenfranchised permanently should HB 1369 remain in place—something the three-judge panel that ruled on the lawsuit challenging the law seems OK with. That should trouble us all (Read more). 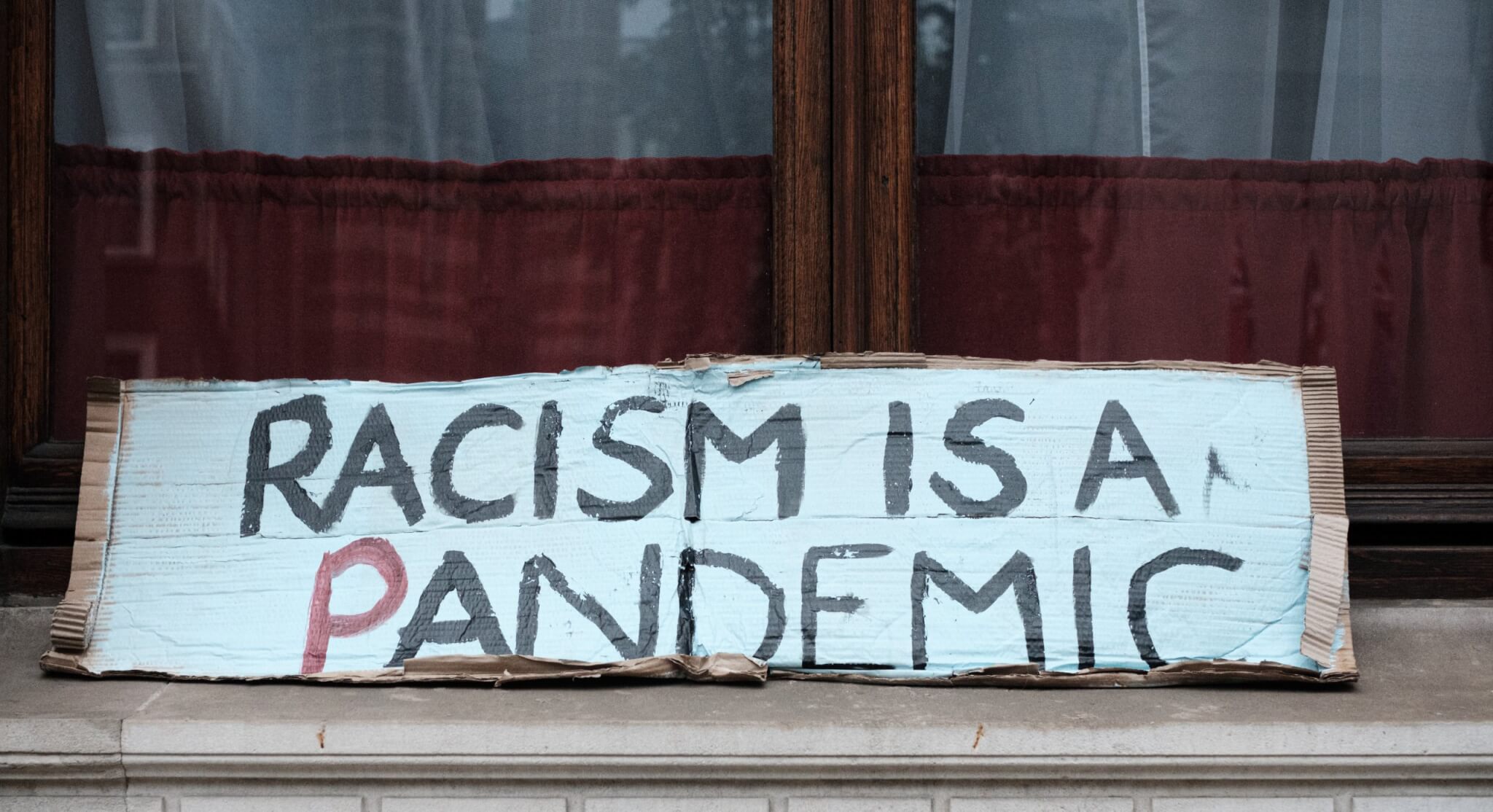 Why We Must Fight for the Safety of Asian-Americans