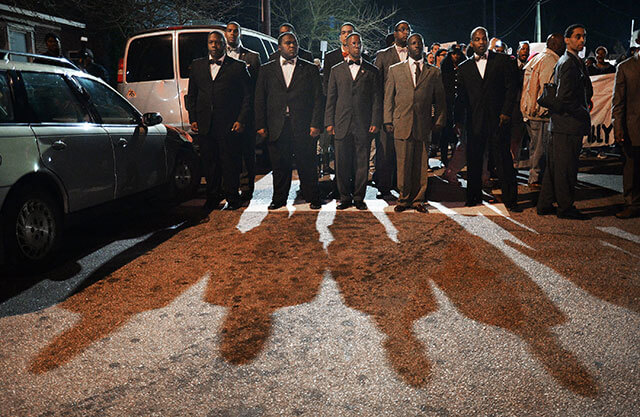 Members of the Nation of Islam prepare to lead a march from Bragg Street to Bible Way Temple in Raleigh, North Carolina, on Monday, Feb. 29, 2016. "Hate" is a misleading label for responses to white supremacy. (Photo: Chuck Liddy / Raleigh News & Observer / TNS via Getty Images)

The rallying of white supremacist extremism in the US has caused fear and confusion for much of the general public. It’s clear that the ascension of Donald Trump and the mass mobilization of white supremacist movements are inextricably linked, and so, over the past year, the desire to “understand” white supremacist groups has been a pinned topic in the mainstream media. In a scramble to understand the now-emboldened (though by no means new) evils, many people are searching for resources. Centrist cable networks and news media sources have sought out nonprofits, such as the Anti-Defamation League (ADL), American Civil Liberties Union (ACLU) and Southern Poverty Law Center (SPLC), among others, to explain organizations that have been designated as “hate groups.”

Unfortunately, the nonprofits that the media are turning to for answers are not without ideological complexities of their own. For example, the ADL in particular, positions itself as “liberal,” but is in many ways virulently right-wing, allying itself with powerful conservative forces in the US and Israel. The ACLU and SPLC, meanwhile, are largely dominated by white liberal politics, which often leads them to make misleading claims under the guise of faux humane objectivity. (Read more) 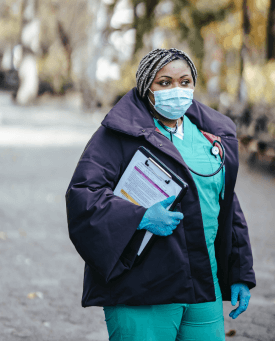 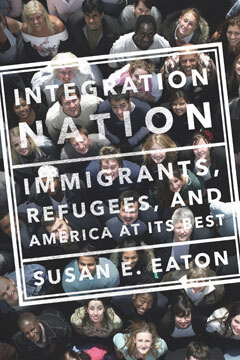