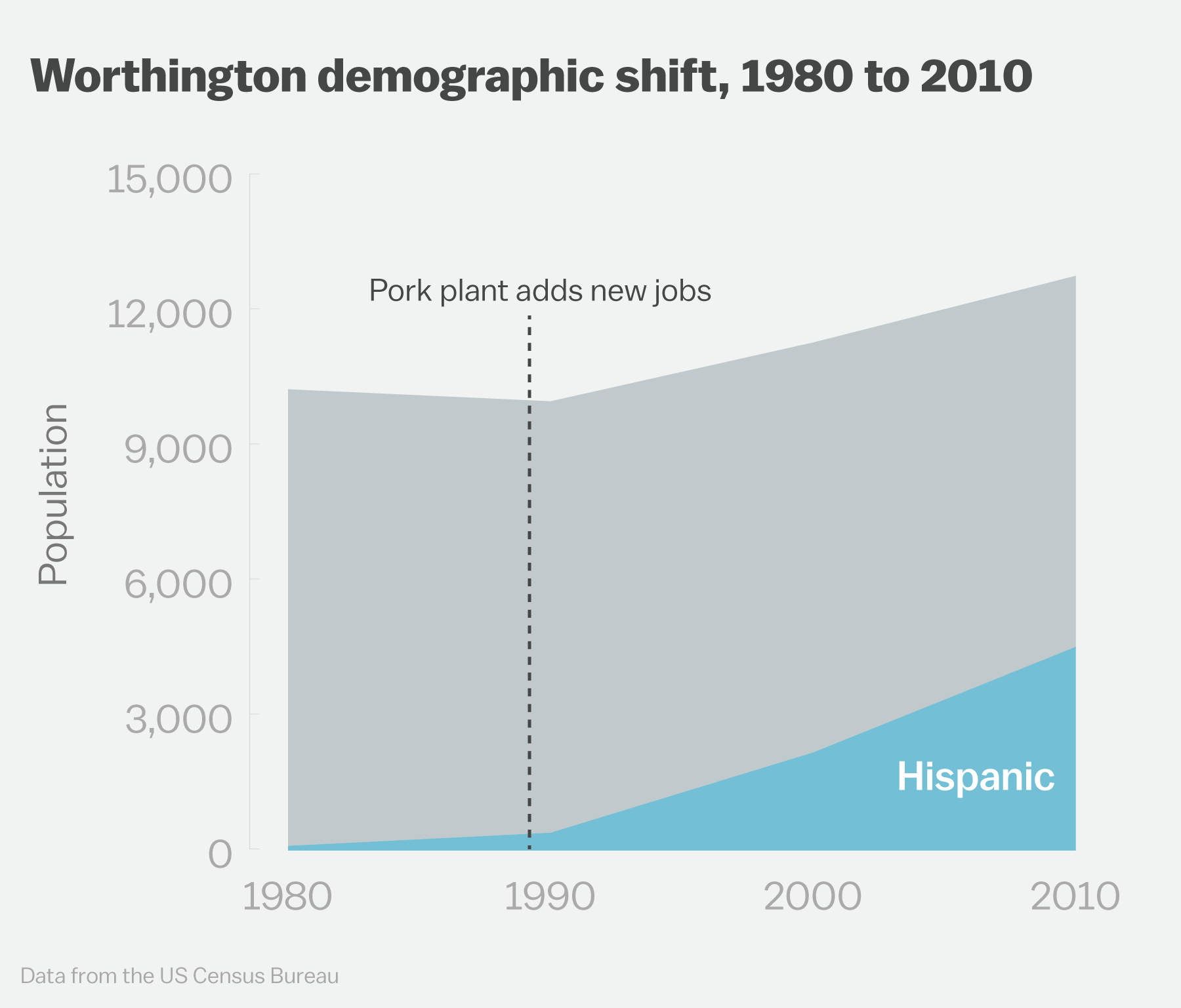 In the 1980s, Worthington was on its way to becoming a ghost town, like many other white, blue-collar communities.

But in 1989, the local pork processing plant added 650 jobs and attracted new workers, many of Mexican descent, by giving them one free week of lodging and food.

By the early 1990s, about 5 percent of the town’s population was Mexican. People told their friends and family about these jobs, and more and more Hispanic workers came to Worthington — a phenomenon called chain migration.

By 2010, more than one in three residents were Hispanic. (Read more) 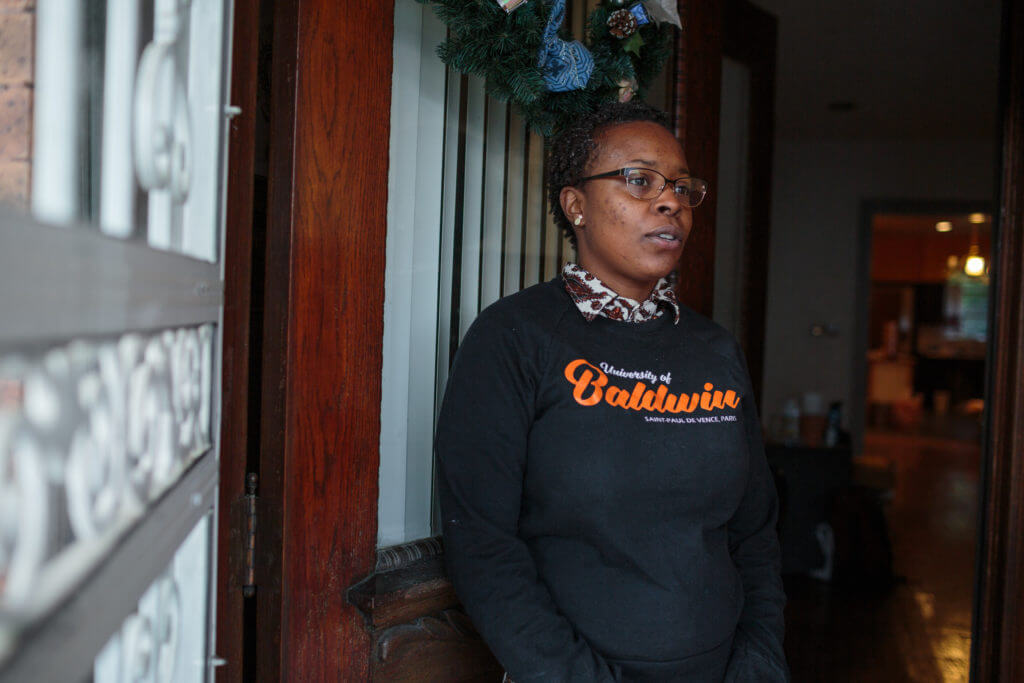 For People Of Color, Banks Are Shutting The Door To Homeownership
PublicHealth.org Have Expanded their Site’s Career and State Resources
Google to ban payday loan advertisements