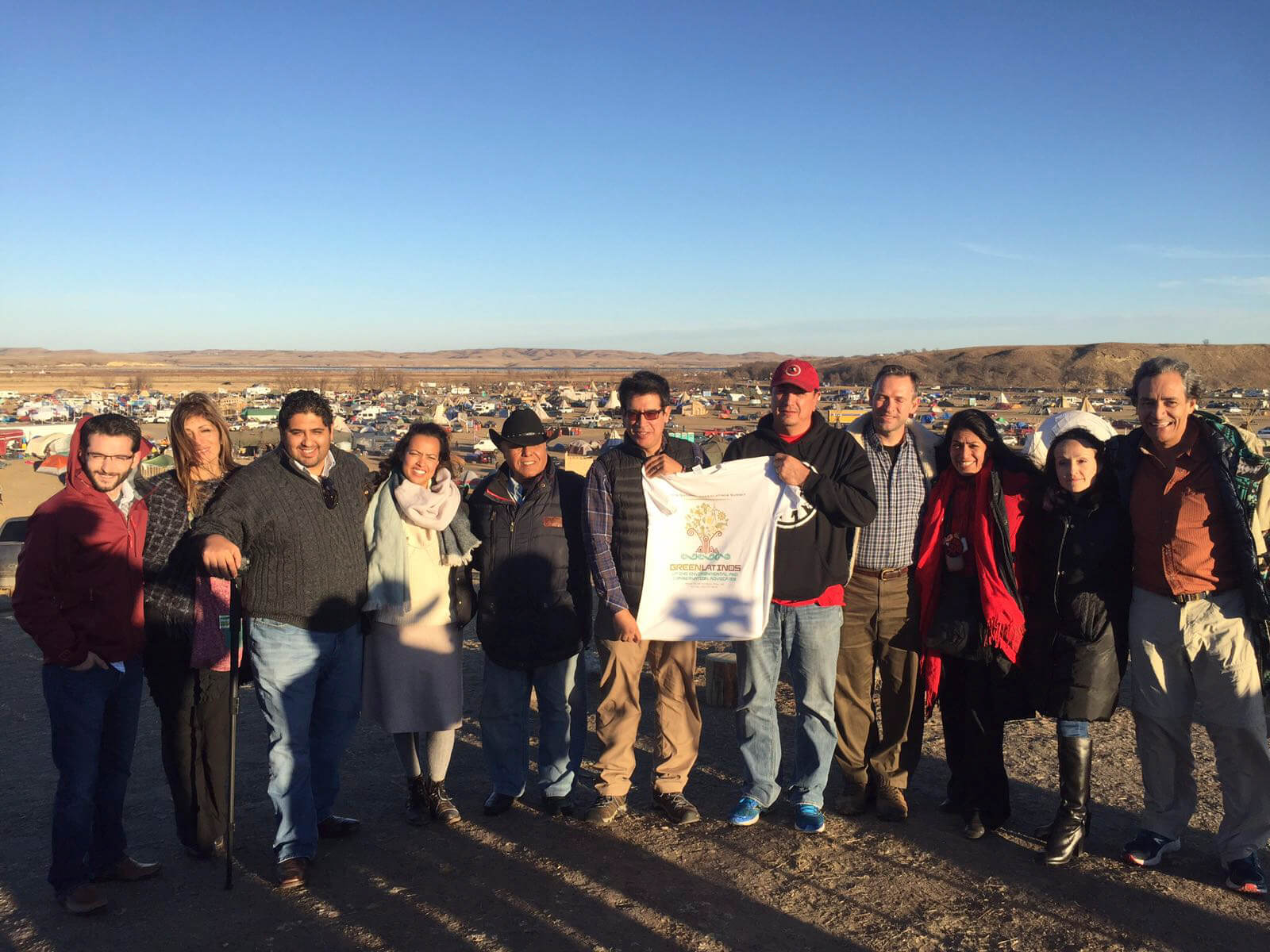 In a victory for Native American rights, the earth, and her people, the US Army Corps of Engineers will not approve the Dakota Access Pipeline beneath the Missouri River near sacred burial sites of the Standing Rock Sioux. The decision is a victory for thousands of water protectors camped near the sacred site and diverse allies around the world who stand in solidarity as sisters and brothers.

Read the Standing Rock Sioux, as well as the US Army Corps of Engineers released statement here.

Join Dr. Christopher during the AAMC Congressional Briefing on Health Equity Data
Teachers are not the problem, poverty is 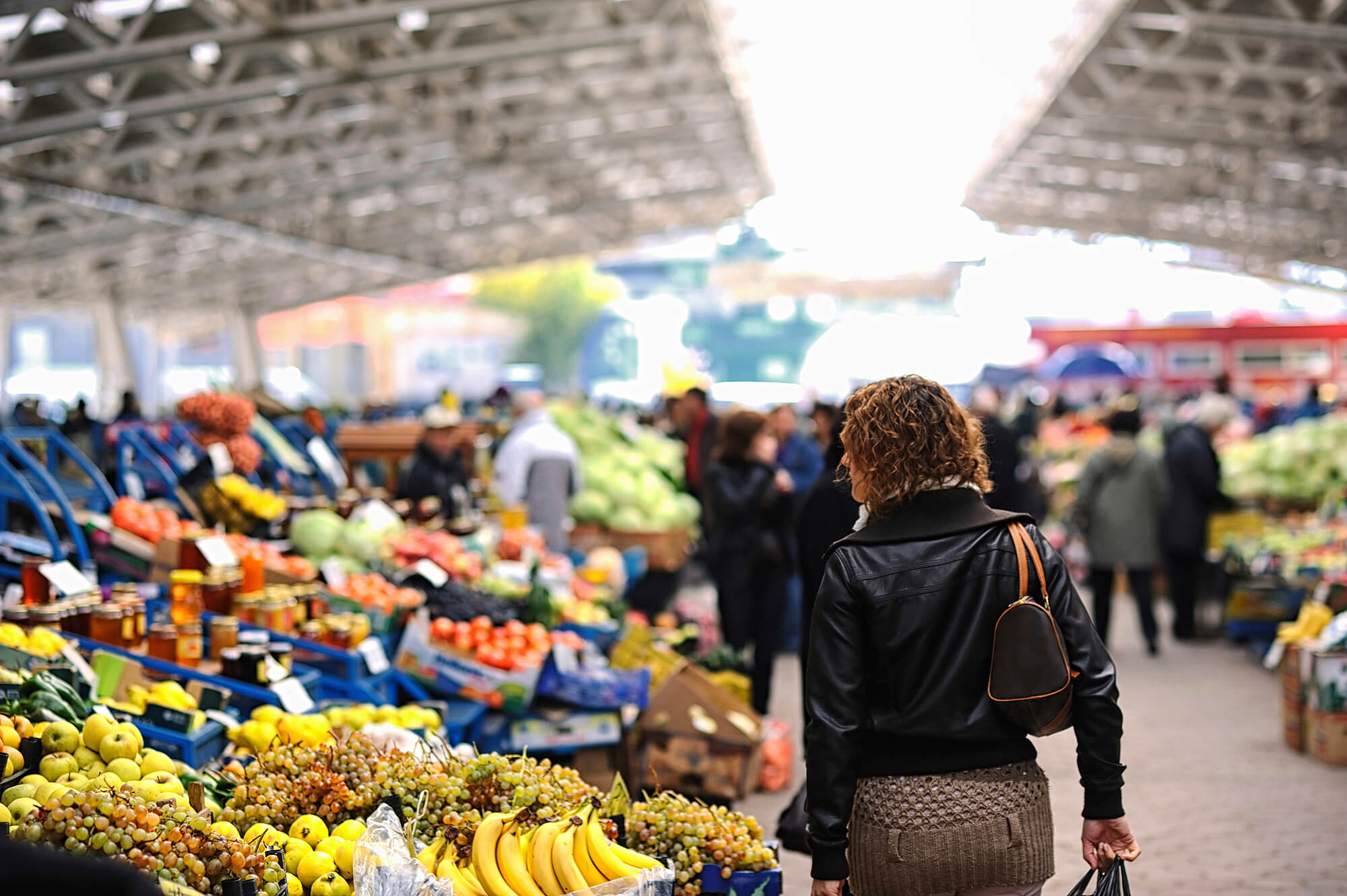 By How Much do Costs Need to be Reduced to Leverage True Health Transformation?
© 2023 All rights reserved.
David Taylor Digital | Digital Marketing Agency