The Unmattering of Black Lives

On May 20, 2015—almost five years ago to the day—the African American Policy Forum hosted #SayHerName: A Vigil in Memory of Black Women and Girls Killed by the Police, so that families from across the country could come together in a powerful show of solidarity to uplift the stories of their late loved ones. They were the family members of Alberta Spruill, Rekia Boyd, Shantel Davis, Shelly Frey, Kayla Moore, Kyam Livingston, Miriam Carey, Michelle Cusseaux, and Tanisha Anderson. We said their names.

While the hunting and killing of Ahmaud Arbery has become a well-known tragedy, many have yet to hear the story of Breonna Taylor—a Black woman who was killed when plainclothes policemen mistakenly raided her home and shot her eight times. Taylor was a certified emergency medical technician who spent many of her last hours in high-risk service to others. The risk she did not survive—the one that broke through her door spraying bullets—was the all-too-common one facing Black women: a killing at the hands of white cops and a posthumous descent into public anonymity (Read more). 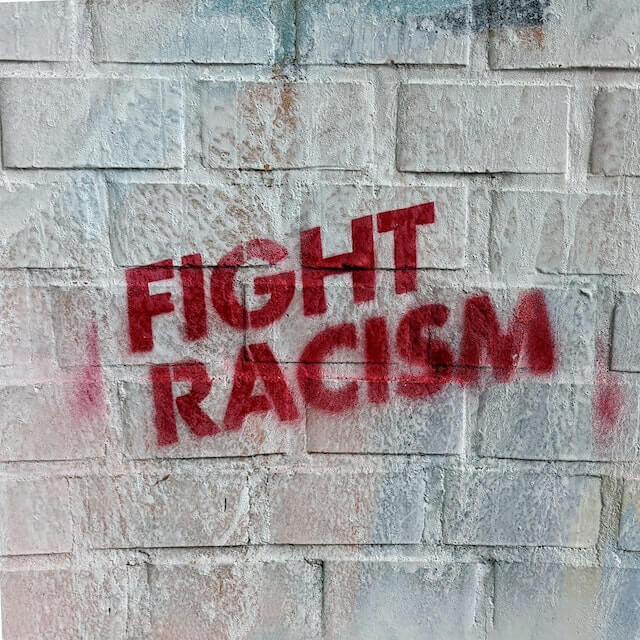 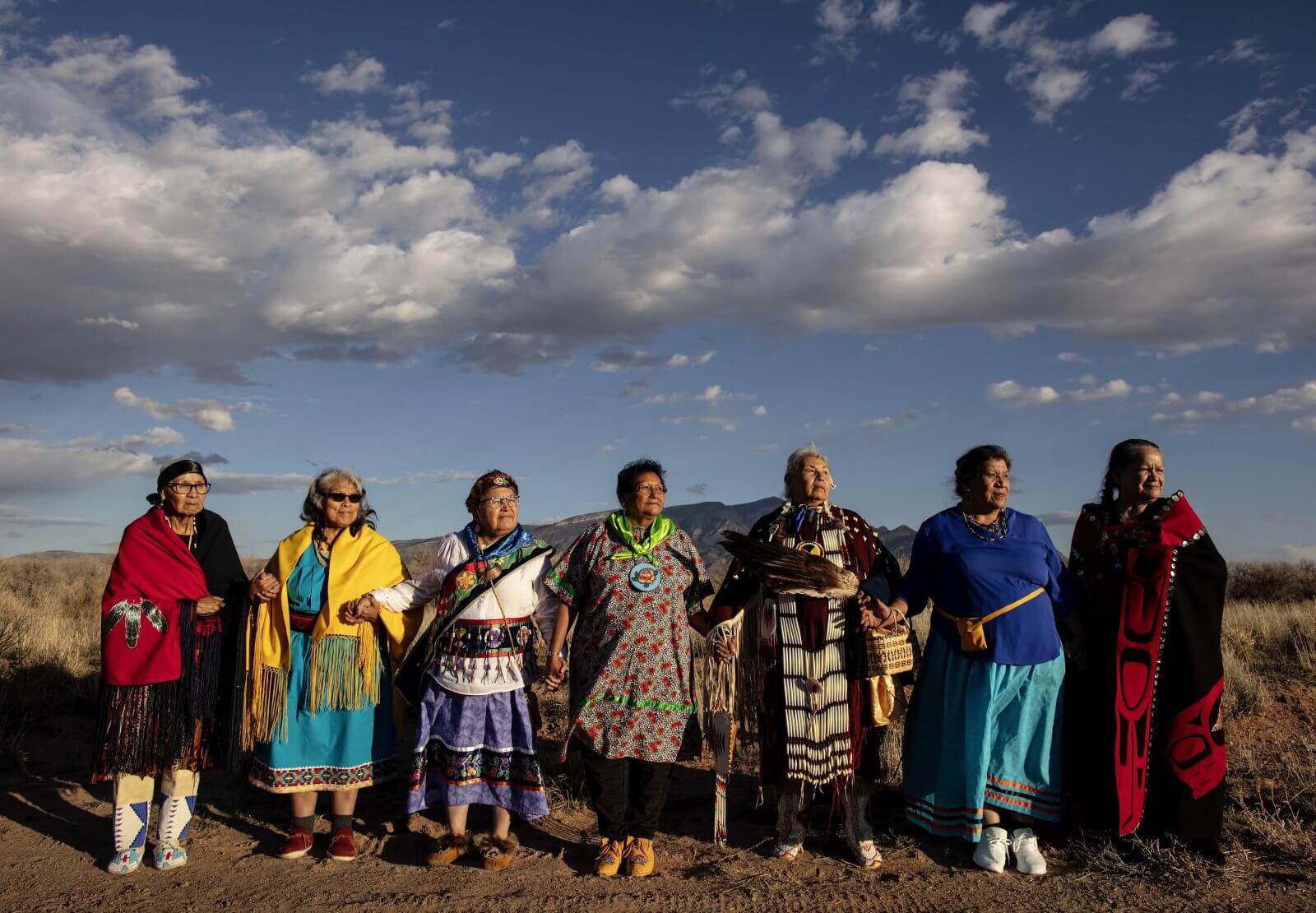