The Inevitable Whitelash Against Racial Justice Has Started

In the immediate aftermath of George Floyd’s murder, white people seemingly joined Black people in their calls for justice and change. But that support was always soft. It was entirely predictable that most white people would abandon the movement long before justice was done or change achieved. It was so predictable that I, in fact, predicted it back in June. I knew a majority of white people would revert to form and regress to their mean, because a majority of white people were always going to value their own comfort over justice for Black people (Read more). 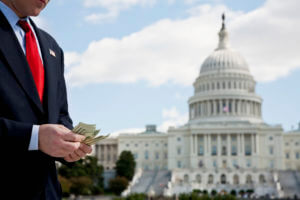