Home » News & Media » The Epidemic of Wrongful Convictions in America

The Epidemic of Wrongful Convictions in America 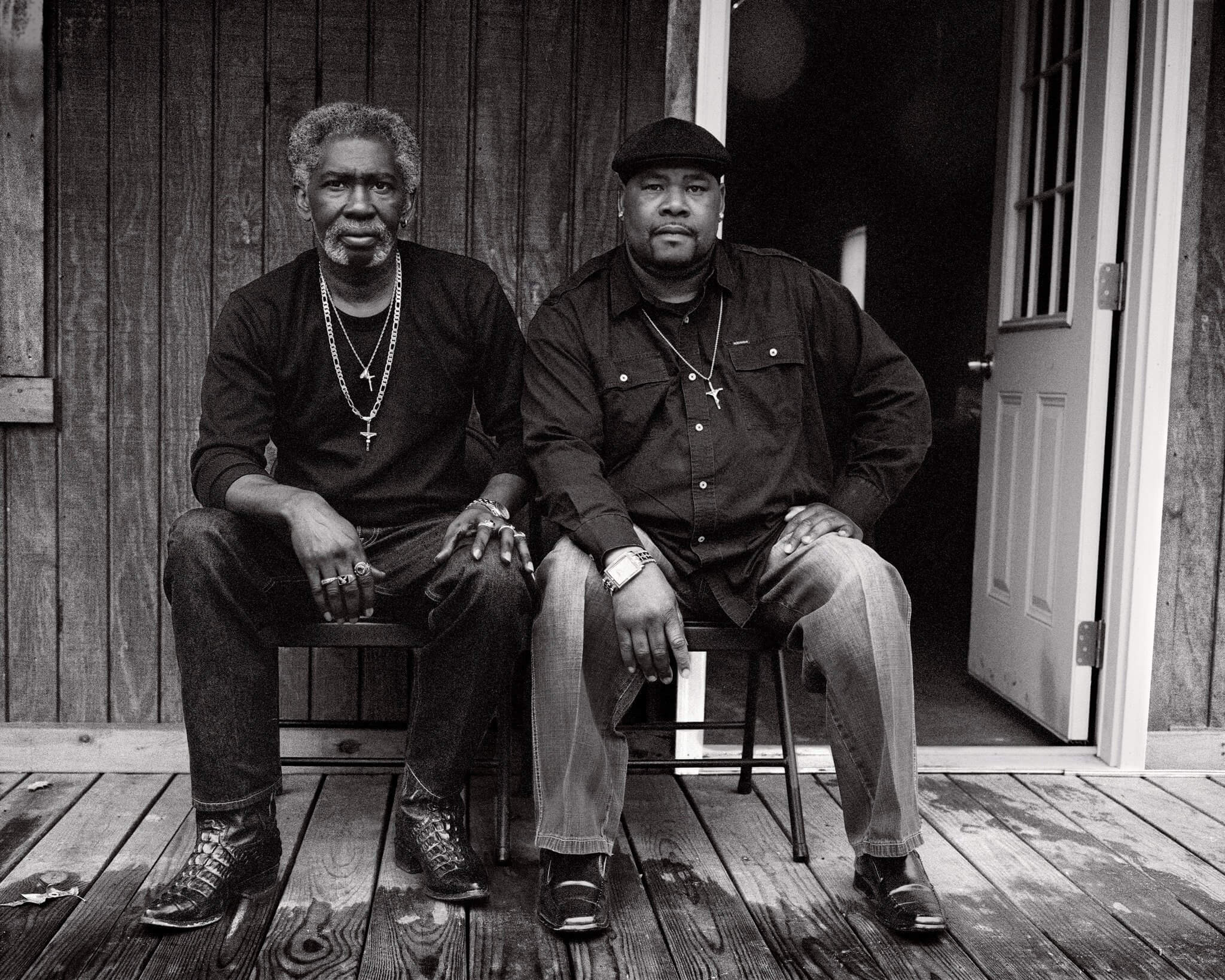 THE CADAVER KING AND THE COUNTRY DENTIST
A True Story of Injustice in the American South
By Radley Balko and Tucker Carrington
416 pp. PublicAffairs. $28.

America’s bottomless fascination with “true crime” stories and “murder porn” has been capitalized on by some content creators seeking to inspire changes in the criminal justice system. But the genre tends to let the system itself off the hook. The titillating and gory details of any one case narrow readers’ focus onto particular bad actors, relegating law enforcement to a largely offscreen menace. Literature as a tool for social and legal reform further requires the reader to accept the author’s assertion that the highlighted case produced an incorrect result, which is a big ask in a country that can’t even agree on whether Han Solo shot first.

“The Cadaver King and the Country Dentist,” by the Washington Post journalist Radley Balko and Tucker Carrington, a law professor at the University of Mississippi, avoids these generic problems. There is no murder mystery. The book details the wrongful convictions of two men, Kennedy Brewer and Levon Brooks, in the separate murders of two girls in the same rural Mississippi town in the early 1990s. But the real killer of both 3-year-olds is revealed to the reader before the wrong men are even put on trial. We are also spared the anguish of wondering if the system will ever get it right, for we know the men have already been freed thanks to the work of the nonprofit criminal exoneration organization the Innocence Project.  (Read more) 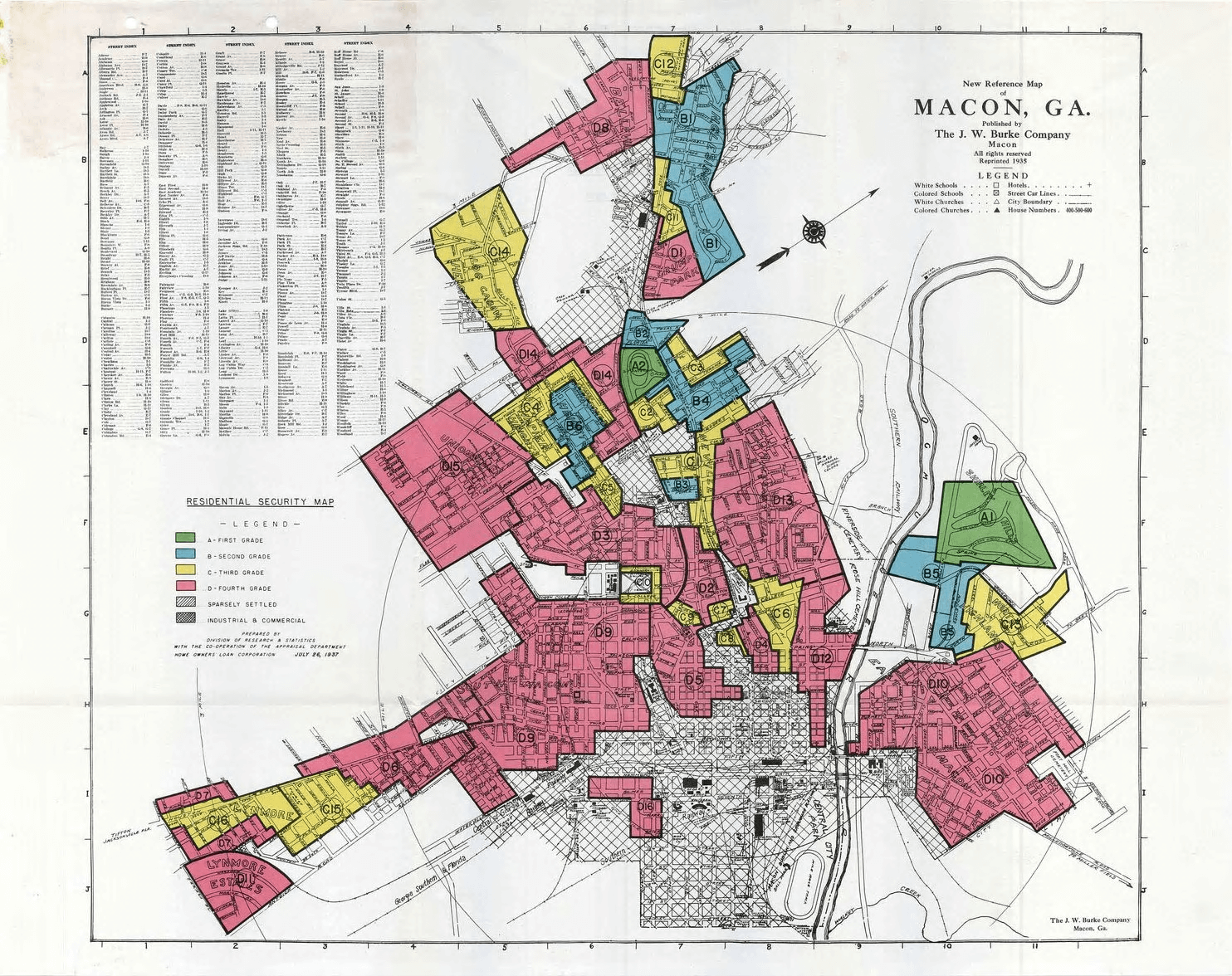 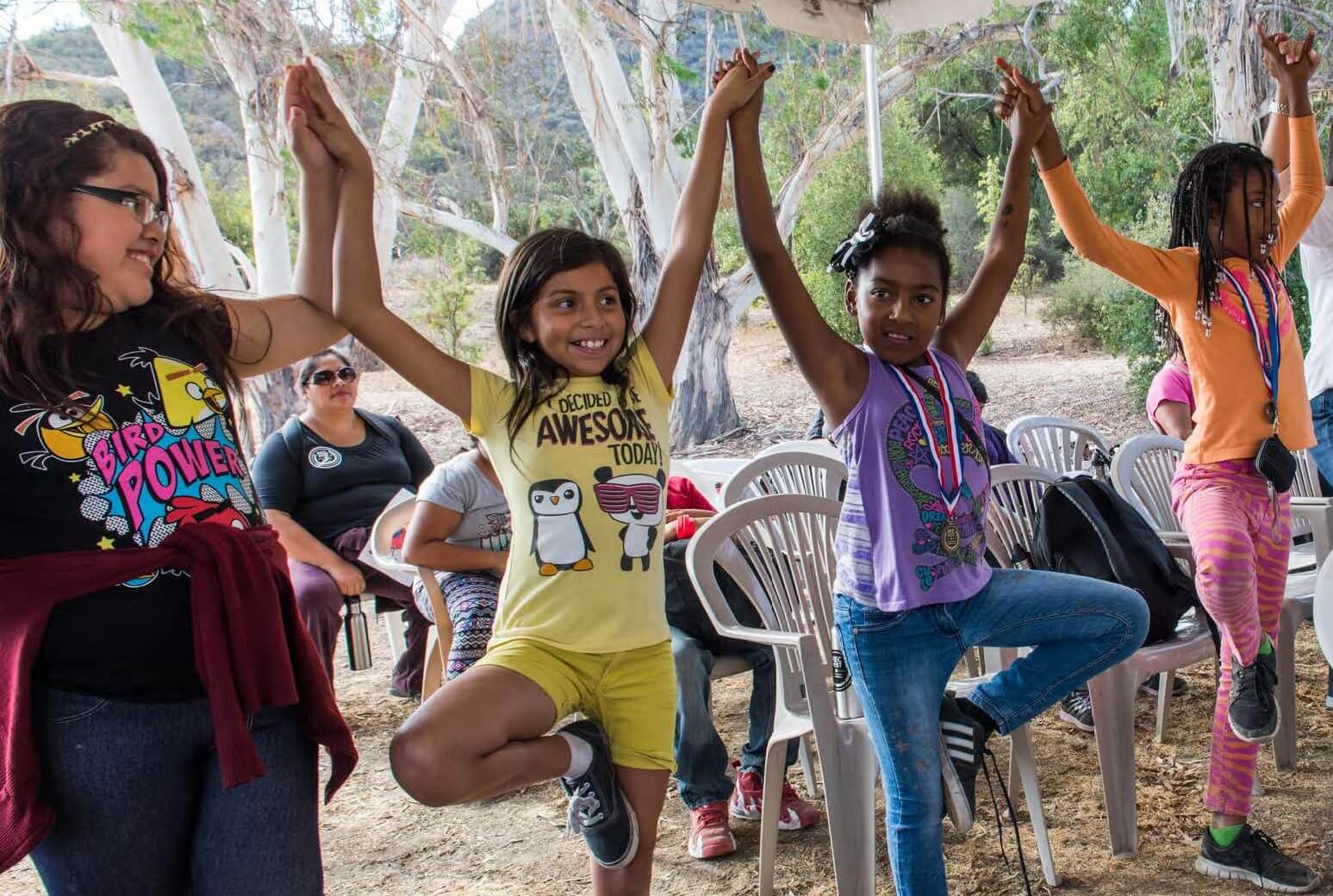