A shift has occurred in the year since Michael Brown’s death sparked unrest in the streets of Ferguson, Missouri, on August 9, 2014.  National conversations have arisen around issues affecting the black community in America: police brutality, economic injustice, racial inequality.  Names that might have made little more than local headlines have become national stories: Eric Garner, Tamir Rice, Walter Scott, Sandra Bland.  It didn’t happen on its own. A grass-roots network of activists and allies is mobilizing through social media to shine a national spotlight on the struggles that come with being black in America.  Read more here. 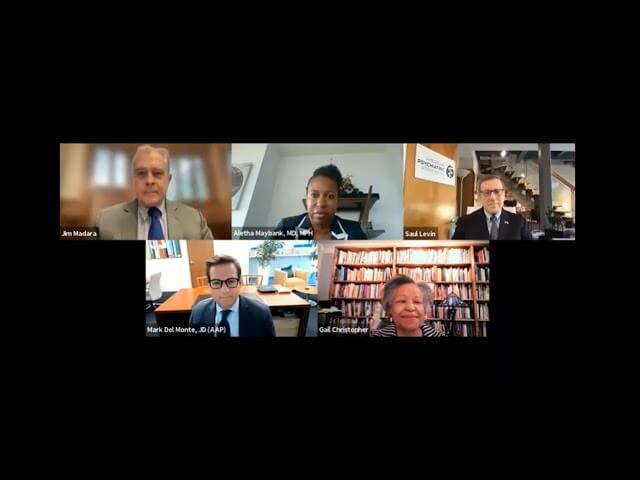