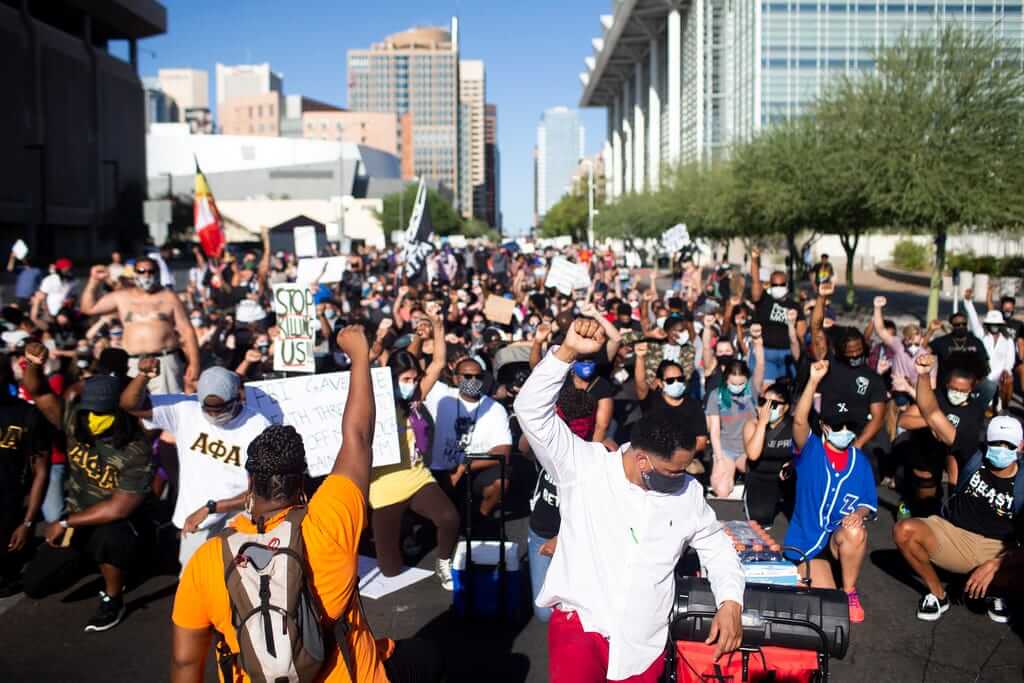 In cities across the country, mayors and city councils are being called on by protesters to slash police budgets and use those government dollars differently. By shifting vast public spending from police salaries, pensions, facilities, training and equipment to support for housing, education and health care, cities have an opportunity to transform themselves into more just and sustainable places. But both activists and government officials should be cautioned: Reallocating funds to build more responsive health and human services is not going to be a straightforward process.

Institutional racism is not found just in the police — it’s also woven into schools, mental health clinics and housing providers, though in ways that are hard to capture in a tweet. To address this, African American activists and public service professionals have long called for greater inclusion in the design and implementation of human services and more robust accountability to the communities being served. Their requests, however, often have been dismissed as politically motivated, and previous attempts at inclusion, such as during the War on Poverty, were dismantled when elites found their control over public resources threatened (Read more). 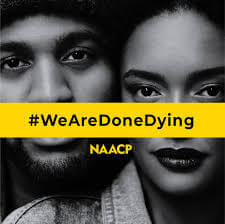 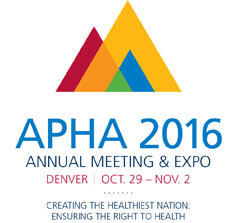