Home » News & Media » Study: Gentrification and Cultural Displacement Most Intense in America’s Largest Cities, and Absent From Many Others

Study: Gentrification and Cultural Displacement Most Intense in America’s Largest Cities, and Absent From Many Others 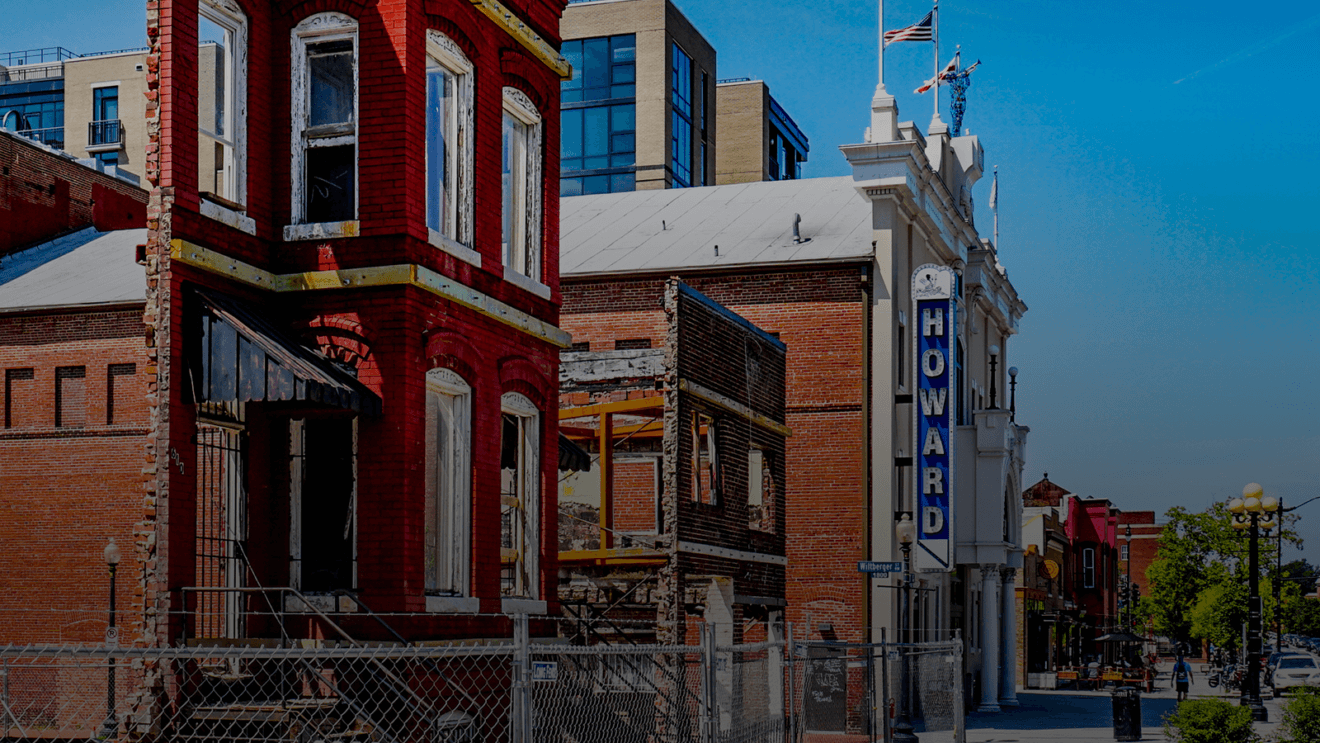 Gentrification and displacement of long-time residents is most intense in the nation’s biggest cities, and rare in most other places, a new study shows.
The study, from the National Community Reinvestment Coalition (NCRC), identified more than 1,000 neighborhoods in 935 cities and towns where gentrification occurred between 2000 and 2013. In 230 of those neighborhoods, rapidly rising rents, property values and taxes forced more than 135,000 residents to move away.

The study, using U.S. Census Bureau and economic data, lends weight to what critics say is a concentration not only of wealth, but of wealth-building investment, in just a handful of the nation’s biggest metropolises, while other regions of the country languish. It highlights how gentrification and cultural displacement have unfolded in American cities, while many low-income small towns and rural neighborhoods remain starved of investment.
Seven cities accounted for nearly half of the gentrification nationally: New York City, Los Angeles, Washington, D.C., Philadelphia, Baltimore, San Diego and Chicago. (Read more) 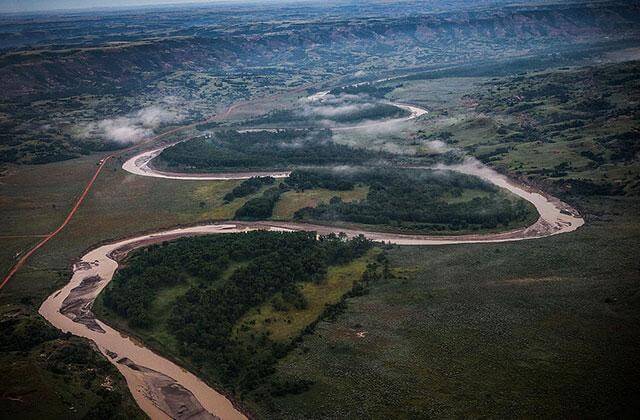 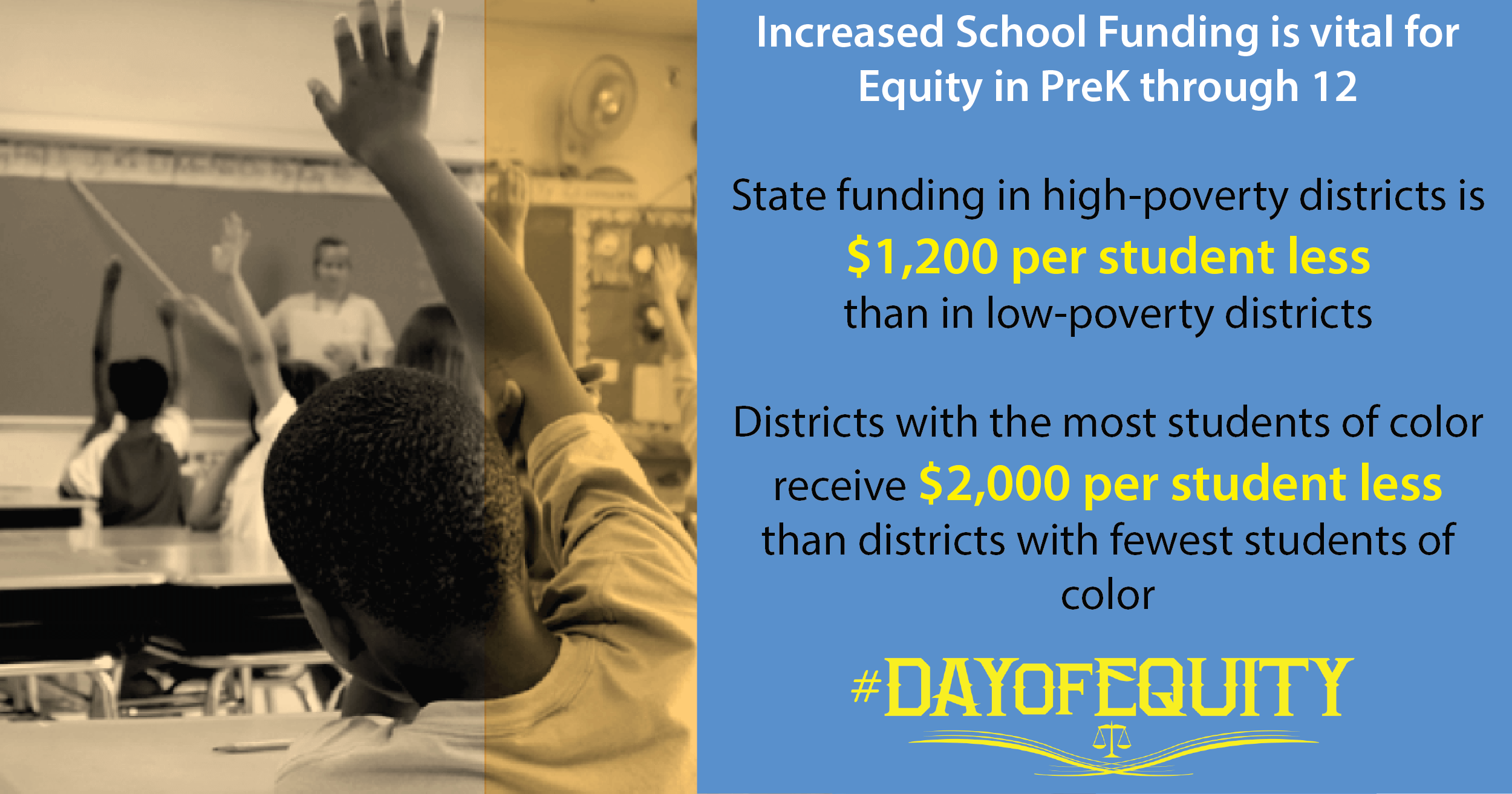 If We Build It, We Will Come: A Model for Community-Led Change to Transform Neighborhood Conditions to Support Healthy Eating and Active Living
© 2021 All rights reserved.
David Taylor Design | NJ Website Design Company