The horrifying specter of Trumpcare, the shortfalls of Obamacare and the continued rise in overall health care costs in the United States have provided an important opening for proponents to put single-payer back on the table. Attempts at creating a national health insurance scheme have come close but failed several times before in US history. However, while it is imperative to ensure that every American has equal access to quality care, single-payer is insufficient when it comes to ensuring our right to health and well-being.

Considering the organizing capacity, resources and political capital it would require to be successful in a single-payer campaign, we should be clear on what single-payer is and isn’t before we put all our eggs in that basket. Remember that the challenges single-payer faces are huge. Even if proponents are able to successfully manage the tax hike concerns that surround the issue, it seems highly unlikely in our current political context that a state could succeed in obtaining the multiple federal waivers necessary to implement a single-payer model. In California, where many assume single-payer legislation has the greatest chance of passing, the state constitution would also require voters to pass ballot measures on the state budget to lift the spending cap and reform legislation that mandates that around 40 percent of state tax revenue go to K-12 education. (Read more) 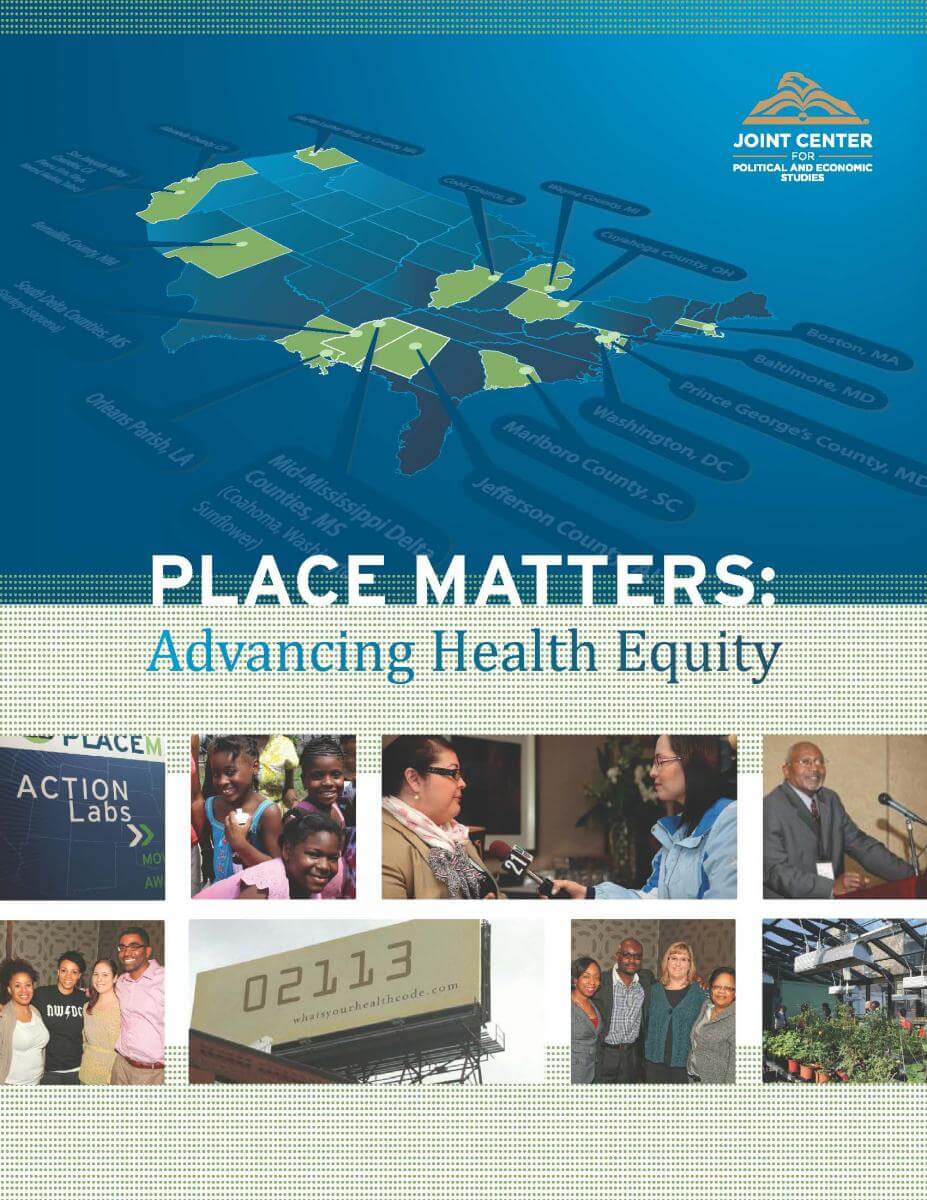 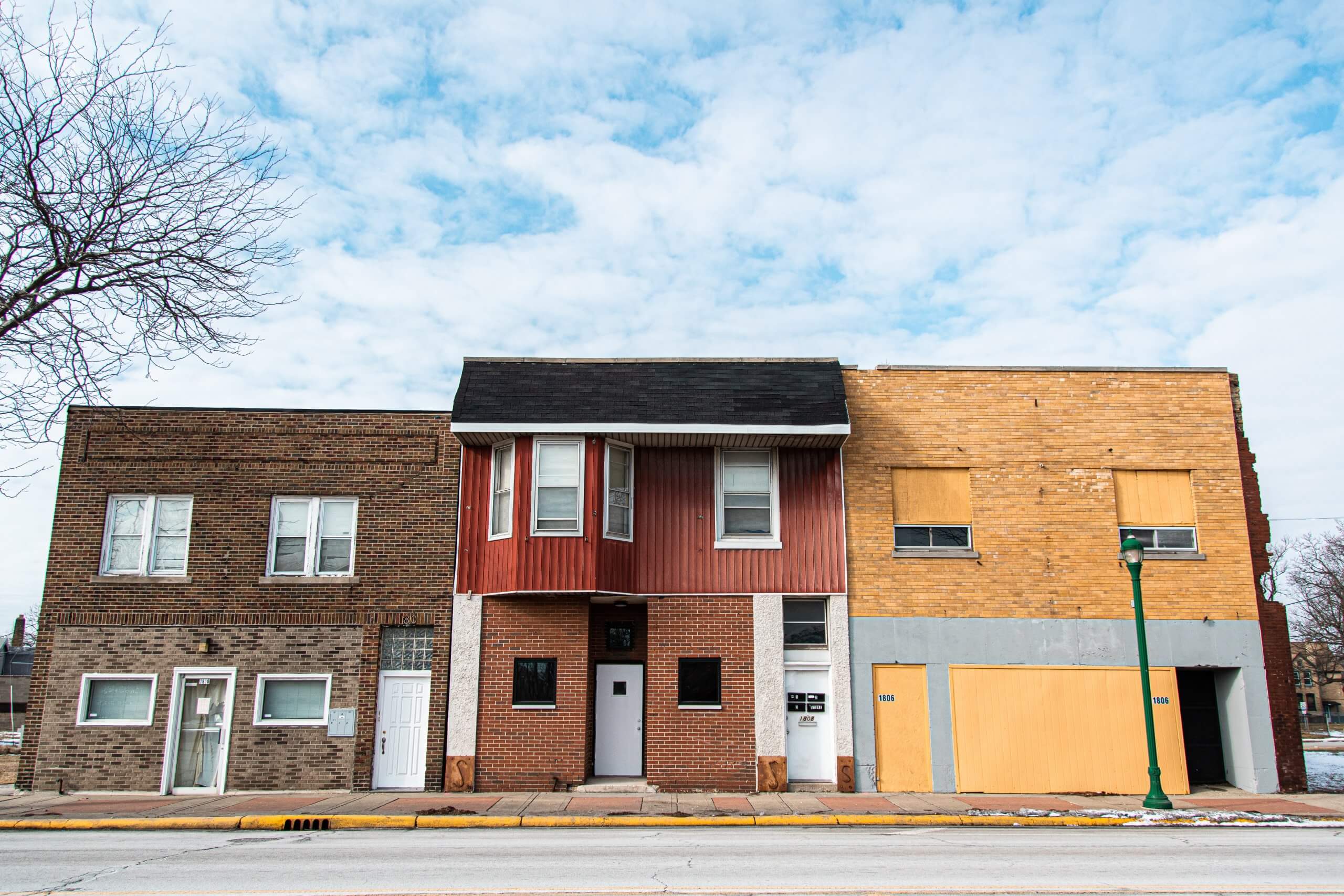 The new show about race from the creator of ‘The Wire’ should make you very uncomfortable
© 2023 All rights reserved.
David Taylor Digital | Digital Marketing Agency