In a modern-day tale of two cities, in virtually every major U.S. metropolitan area students of color are much more likely than whites to attend public schools shaped by high concentrations of poverty, an analysis of federal data has found.

In all but five of the 95 largest cities by population for which data is available, more minority than white students attend public schools where most of their classmates qualify as poor or low-income, according to the analysis of data from the National Equity Atlas. In a full three-fourths of cities, the share of minority students attending mostly poor or low-income schools is at least 20 percentage points greater than the share of white students. In 29 of the cities, the gap is at least 40 percentage points. 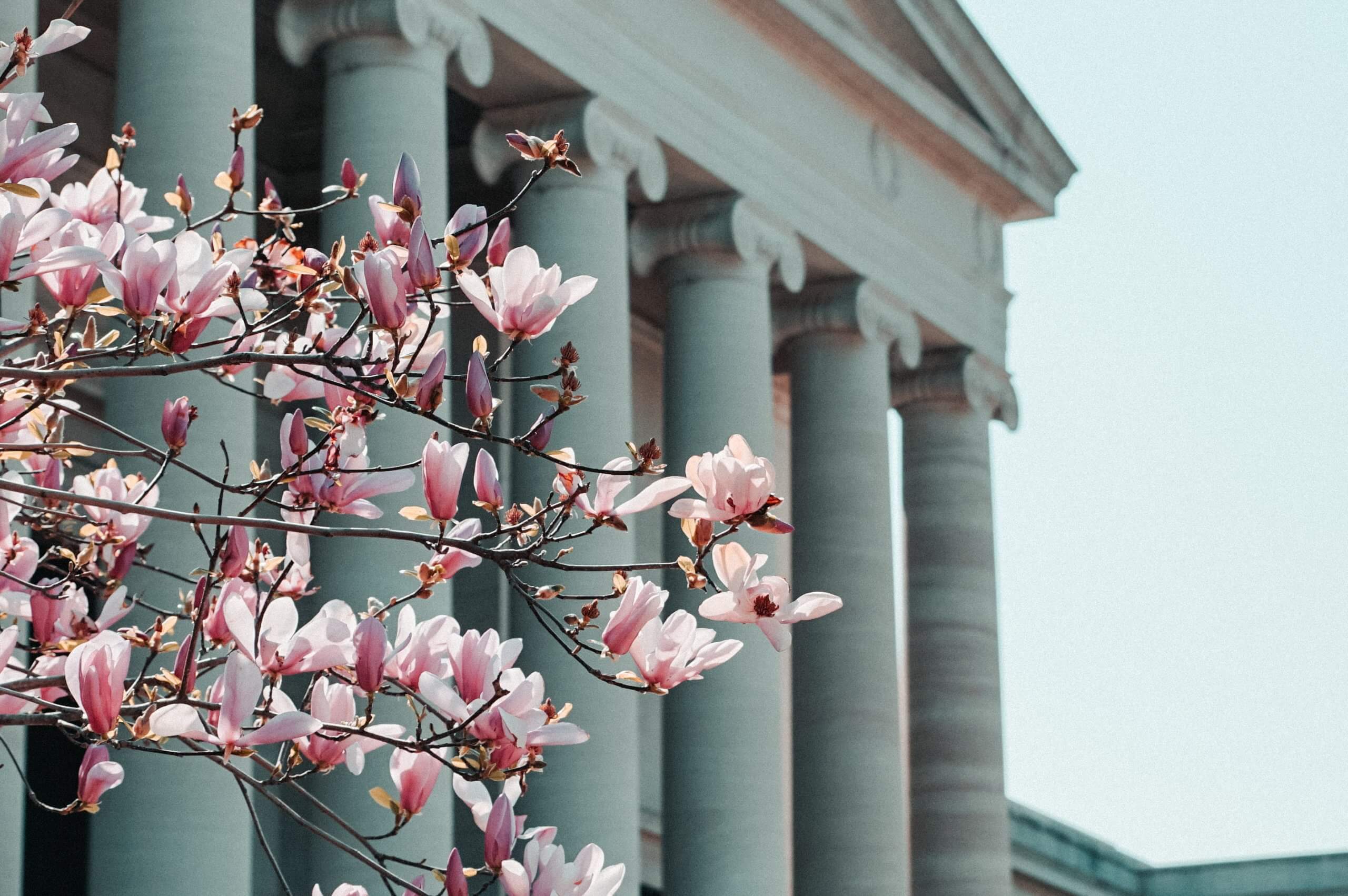 New Commission To Tackle How National Health Data Are Collected, Shared, And Used 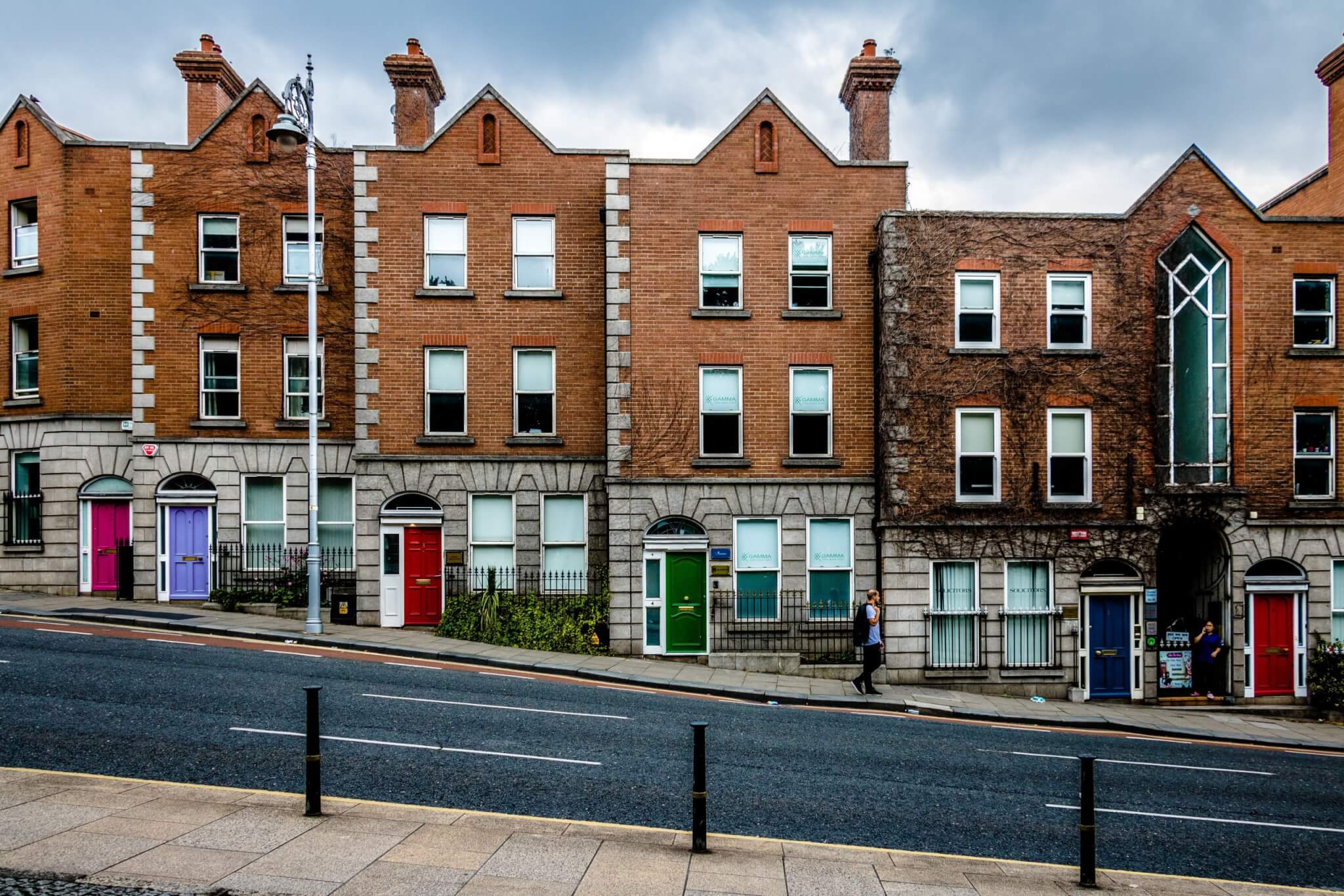 How Home Appraisal Methods Can End Up Perpetuating Racial Inequality 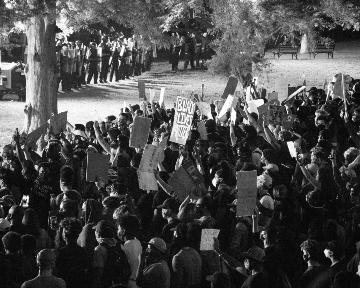 If We Build It, We Will Come: A Model for Community-Led Change to Transform Neighborhood Conditions to Support Healthy Eating and Active Living
© 2023 All rights reserved.
David Taylor Digital | Digital Marketing Agency