The quiet crisis among African Americans: Pregnancy and childbirth are killing women at inexplicable rates 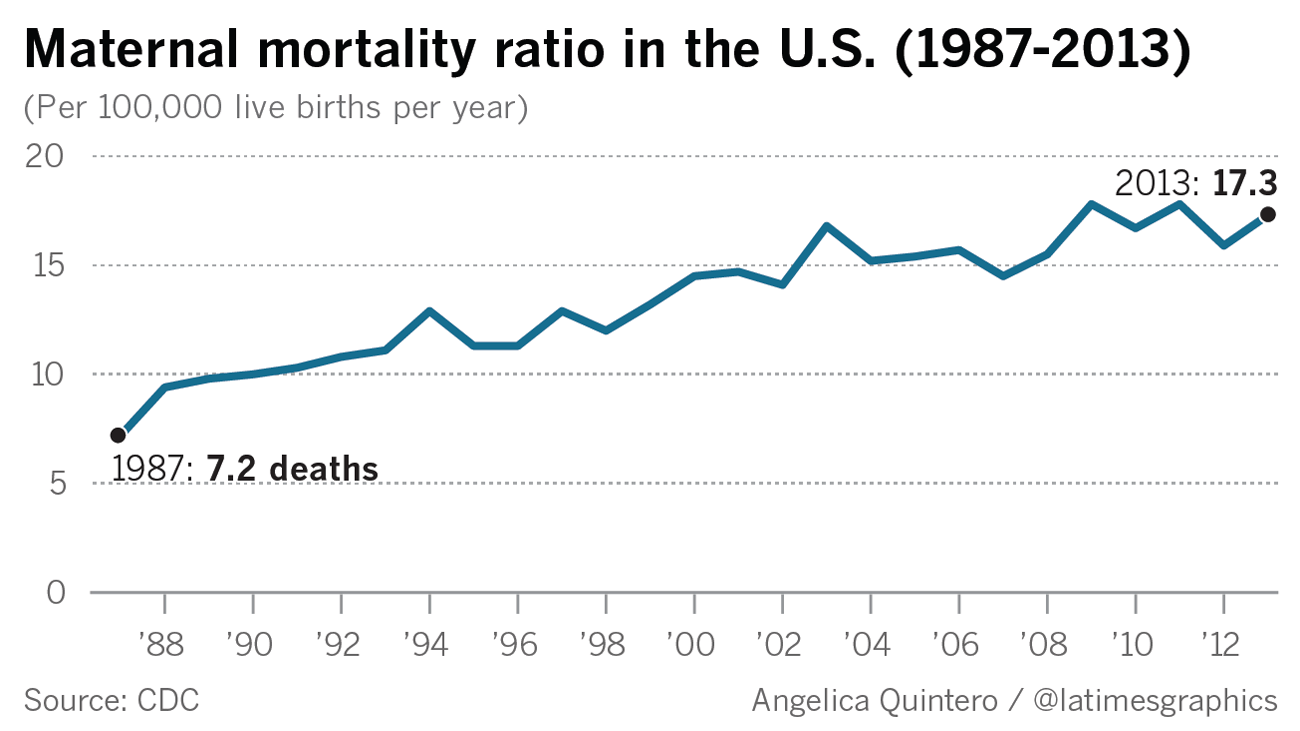 Three weeks after Cassaundra Lynn Perkins gave birth to premature twins, she returned to the hospital, feeling unwell. She phoned her mother from her hospital bed at 3:30 in the morning.

Surely it was just another bout of the mysterious illness her daughter had been suffering from for most of her pregnancy, Cheryl Givens-Perkins thought as she rushed over to San Antonio’s North Central Baptist Hospital.

When Givens-Perkins walked into the room, her 21-year-old daughter looked exhausted. She begged her mother to comb her hair.

“She may have known she was dying,” Givens-Perkins said.

Every year, around 700 women in the United States die as a result of pregnancy or delivery complications. As many as 60,000 expectant mothers suffer problems that come close to costing them their lives.
America is one of the most developed nations in the world. Average life expectancy has been generally increasing over at least the last five decades, and deaths from illnesses that were once widely fatal, including polio, smallpox, tuberculosis and AIDS, are sharply falling. (Read more)

What Is Implicit Bias? The Invisible Racism That Makes Black Women Dread the Doctor’s Office 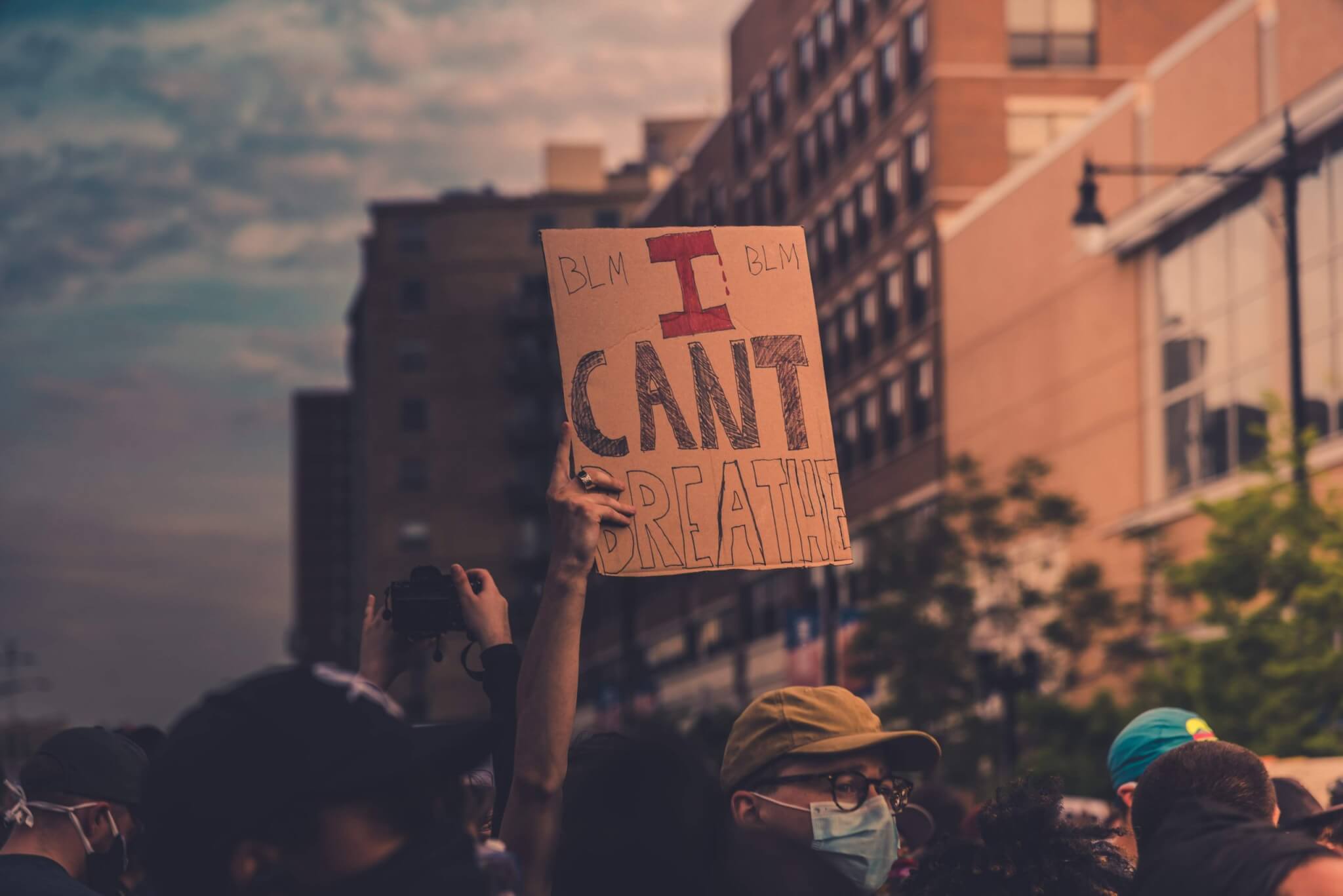 Black History Month 2021 Celebration Comes in Wake of Widespread Protests over George Floyd’s Death, Racial Reckoning in U.S.
Why Is It Legal for Landlords to Refuse Section 8 Renters?