In recent days Fox News has offered an apology for featuring commentators and news reports that suggested that in many parts of Europe, Christians are not welcome:  Muslims, they alleged, have “taken over” some neighborhoods, and bar non-Muslims from entering.  Even some elected officials, such as Louisiana Governor Bobby Jindal, have “doubled-down” on this allegation, insisting that such areas exist in places like the United Kingdom, to which British Prime Minister David Cameron commented that he “choked on his porridge” upon hearing the claim.

None of these assertions have since been corroborated.  If true, they would certainly be abhorrent. But Fox News and Governor Jindal would do well to condemn “no-go” zones here in the United States – neighborhoods and communities where non-Christian, non-white people still fear to tread, or face barriers to living and working in, some 50 years after civil rights legislation barred the practice of discrimination in housing and employment.

While “sundown towns” and Jim Crow laws are a distant memory in the United States, their legacy lives on in many communities where people of color, or those wearing traditional Muslim (or Sikh, or other non-Western) attire feel unwelcome.  Hate crimes against Muslim and Sikh individuals (often mistaken for Muslims) and families have increased dramatically since 2001, and since Barak Obama’s ascendancy to the U.S. Presidency, the number of armed “Patriot” groups has increased by over 800%.  Residential segregation, while easing in some communities, persists despite the desire–as polling reveals–of most people of color to live in integrated neighborhoods.  Rather, evidence from audit studies indicates that discriminatory behavior continues in many sectors of the housing market:  real estate agents still too often “steer” religious and racial minorities into less desirable neighborhoods; landlords too frequently claim no vacancies when non-white, non-Christian prospective tenants ask to be shown a property (despite showing the same property to white testers in the same timeframe); and people of color are still less likely than whites to be offered the most desirable home mortgages, despite having similar incomes and credit scores.

Segregation in neighborhoods and workplaces remains the most pernicious form of racism that maintains existing inequities in wealth, health, and educational attainment.  Segregation excludes and isolates people of color from opportunities for economic mobility and good health.  For example, children who live in segregated communities too often attend schools that are poorly resourced, and that struggle to adequately prepare students for higher education.  Highly-segregated communities are less likely than majority-white communities to host grocery stores or supermarkets selling healthy products, such as fruits and vegetables.  In contrast, these communities are often overrun with vendors selling unhealthy products, such as alcohol, tobacco, fast food, and heavily-processed snack foods loaded with sugar and sodium.  These same communities suffer from a heavy burden of environmental degradation from polluting industries, relative to wealthier and whiter communities.  Even health care resources are limited in segregated communities – residents of these neighborhoods often find that essential services such as primary, oral, and behavioral health care are harder to find, because fewer providers work in these communities.

Should he care to look, Governor Jindal would find many segregated neighborhoods that constrain the health and economic well-being of residents in his home state of Louisiana.  He’d also find many communities that are hostile to the presence of non-white, non-Christian people.  These no-go zones exist right in our backyard.  Let’s eliminate these barriers before accusing others of the same injustice. 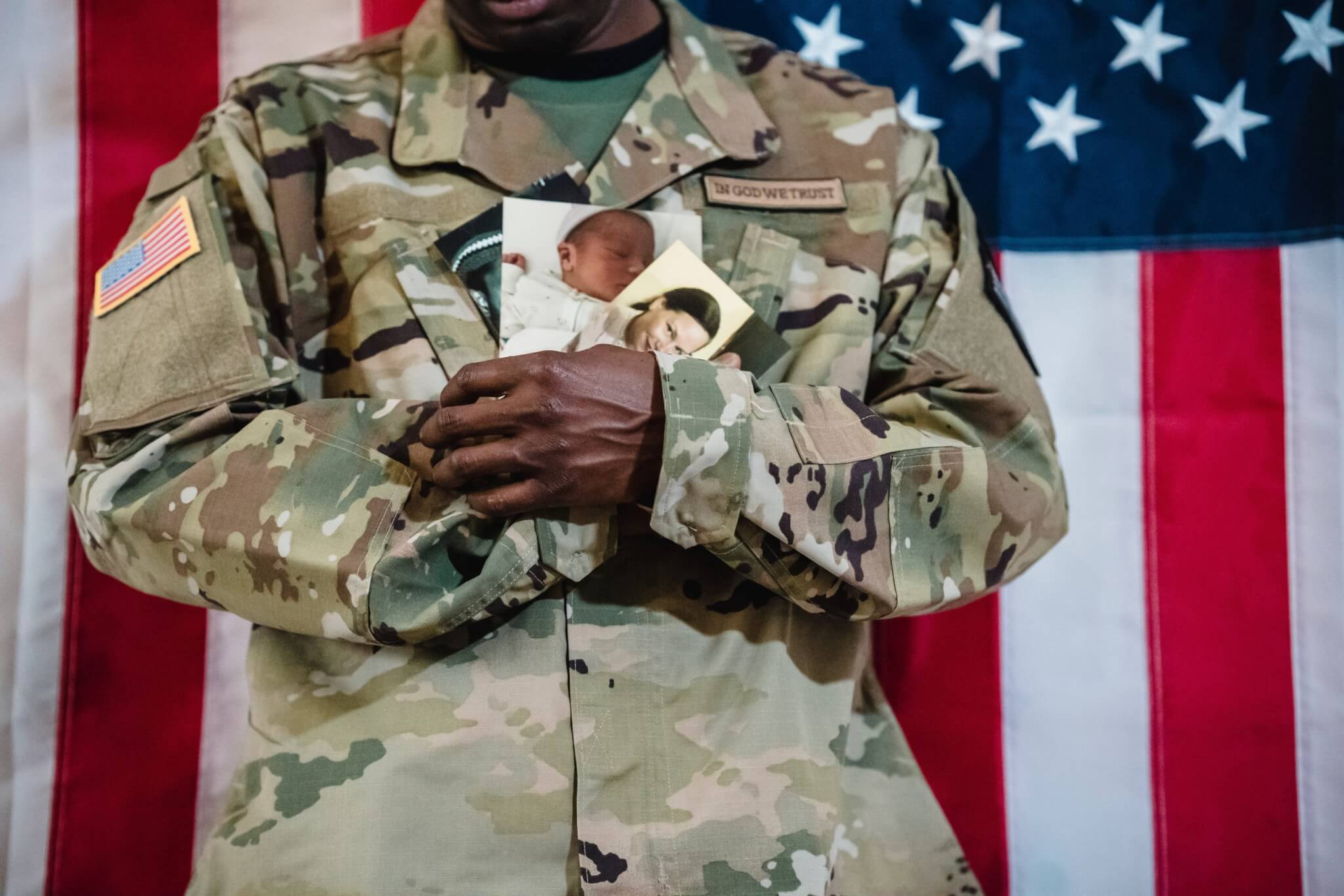