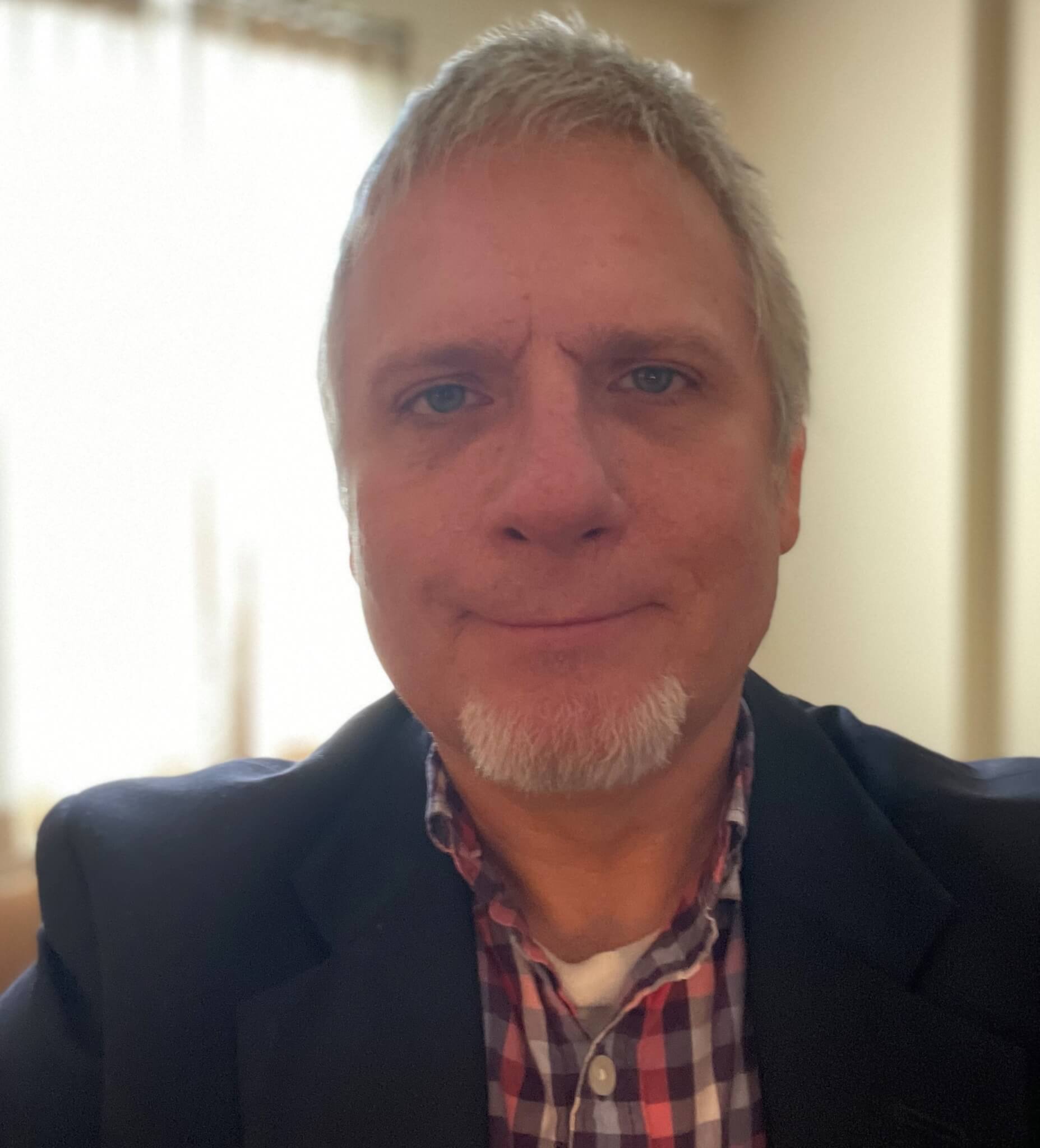 Vincent is an associate professor of political science, provost-awarded transformative faculty member, and Dean’s Outstanding Teacher at Ohio University. He teaches a wide range of courses on the politics of race, democratic theory, law and society and American politics. Most of his teaching involves courses he created about 10 years ago, when he wrote a politics of race curriculum for his department. It is crucial to teach concepts and engage in storytelling that brings transformative narratives to students, which they will in turn take into the wider society after they leave university. Some of these courses include: “American Whiteness,” “The Politics of Race,” “Critical Race Theory,” “Race, Violence, and Human Security,” “The Politics of Visibility” and “The Politics of Rights.” He works with his students to create a community in our classrooms, from which they will leave the courses as not just citizens, but friends who have compassion, and commitment to equality. His academic writing always combines theory and practice, in which he theorizes about how we can challenge privilege through practices that bring the spotlight to voices that have historically not had a seat at the table of our society. Such publications have appeared in some of the top journals in political science; including “Deliberate Silences” in the Journal of Public Deliberation; “Ignorance, Innocence, and Democratic Responsibility: Seeing Race, Hearing Racism” in The Journal of Politics; and “Dismantling Whiteness” in Contemporary Political Theory. Finally, he is engaged in directly challenging dominant and damaging narratives by giving public talks, writing op-eds, and giving interviews to national and international media. This includes an op-ed in The Washington Post titled, “Who’s Afraid of Critical Race Theory?”

Vincent has spent the past year developing a program on kindness for educational contexts. This work emerged from his writing and teaching about the practice of “silent yielding.” Silent yielding involves a participatory and engaged silence among racially privileged speakers. It calls for them to consciously and intentionally be silent, at different times, when having conversations about race and racism with people of color; instead of being the privileged speaker, they privilege the speech of people who experience racism. Ultimately, it is a way to challenge the dominant narratives surrounding racism, dismantle white privilege, and then promote an alternative identity to whiteness, an identity of kindness. Vincent aims to bring this healing practice into our institutions, from our educational systems to our work and social spaces.