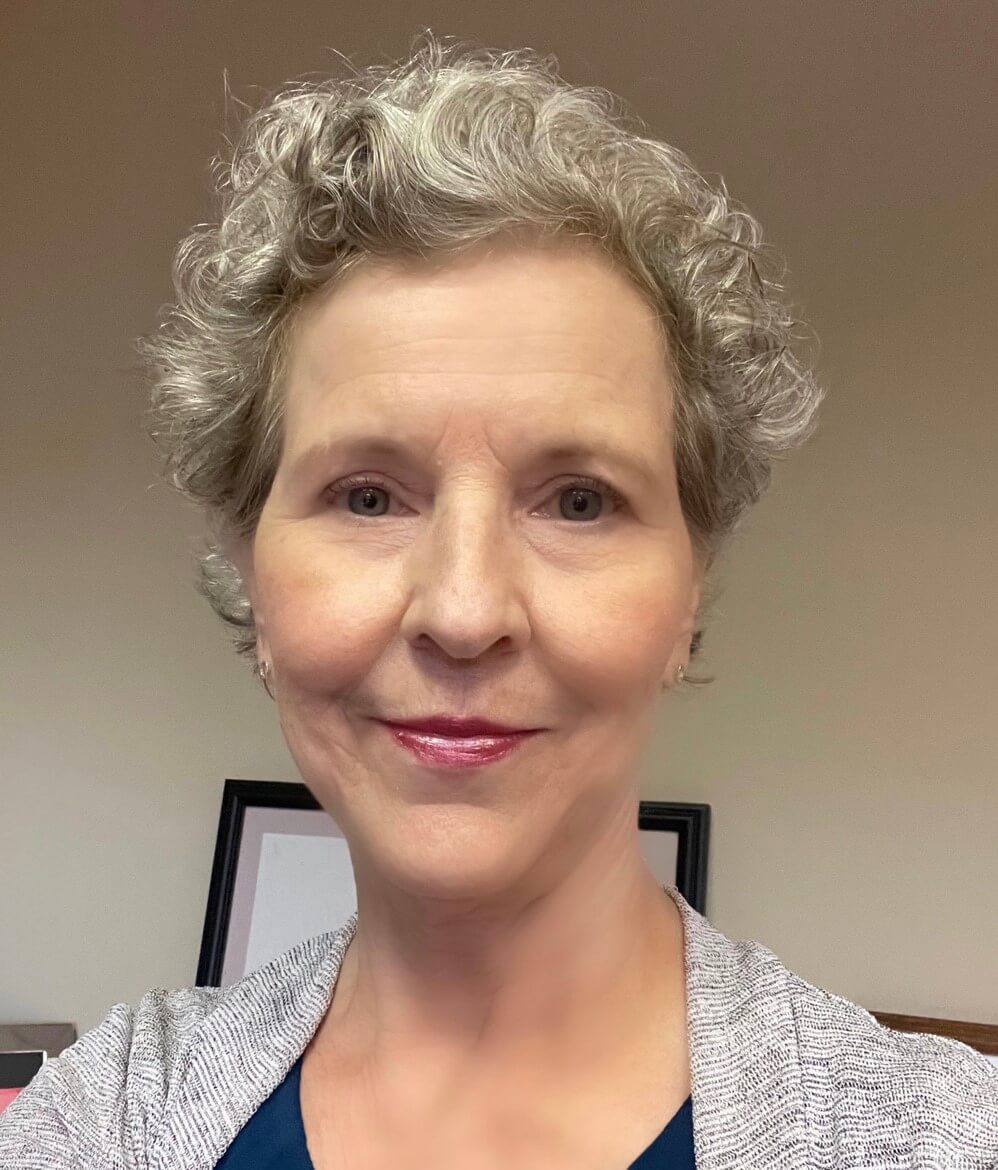 In 2000, Susan was named executive director of Parents for Public Schools of Jackson, Mississippi (PPS), with a mission to lead collaborative school reform and advocacy initiatives in a school district of 30,000 students—almost 100 percent people of color and 90 percent families living in poverty. Susan started this work because she believes in public education, but she didn’t anticipate how it would transform her and her family. She worked in the trenches with families whose lives were very different from her own middle-class, white, privileged world, but who wanted the same thing for their children that she wanted for hers. Susan came to understand inequities resulting from years of structural racism in ways that were previously unimaginable to her.

Susan’s commitment to the work grew stronger and took on new meaning as her relationships with families across racial lines grew, and as her own education about social and racial justice expanded. During Susan’s 12-year tenure as executive director, PPS created an unprecedented school-community collaborative to improve student achievement. PPS also employed data-informed decision-making in Jackson Public Schools’ lowest-performing cluster of schools, using teaching and learning through the arts. It mobilized nearly 200 parents as volunteer change agents in 52 out of 60 local schools, and many of the programs it began are still functioning 10 to 15 years later. Success required numerous partnerships with local and statewide people and organizations across racial, economic and political lines. When Susan joined the staff at Millsaps College in 2012, she took her commitment to racial justice with her.

As a founding leader in the Truth, Racial Healing and Transformation (TRHT) Campus Center at Millsaps, Susan’s work focuses on engaging diverse, multigenerational groups of people on campus and in the larger community in dialogue and programming that advances racial healing and relationship building. She is excited about being part of a national network of leaders from all walks of life committed to deepening their own experiences and learning from each other about how to achieve lasting impact in addressing racism and promoting health and healing. Using the powerful TRHT framework, Susan hopes to institutionalize relationship-building and healing, narrative change and pillars for examining inequities so that leadership and study body changes do not prevent this critical work from continuing.