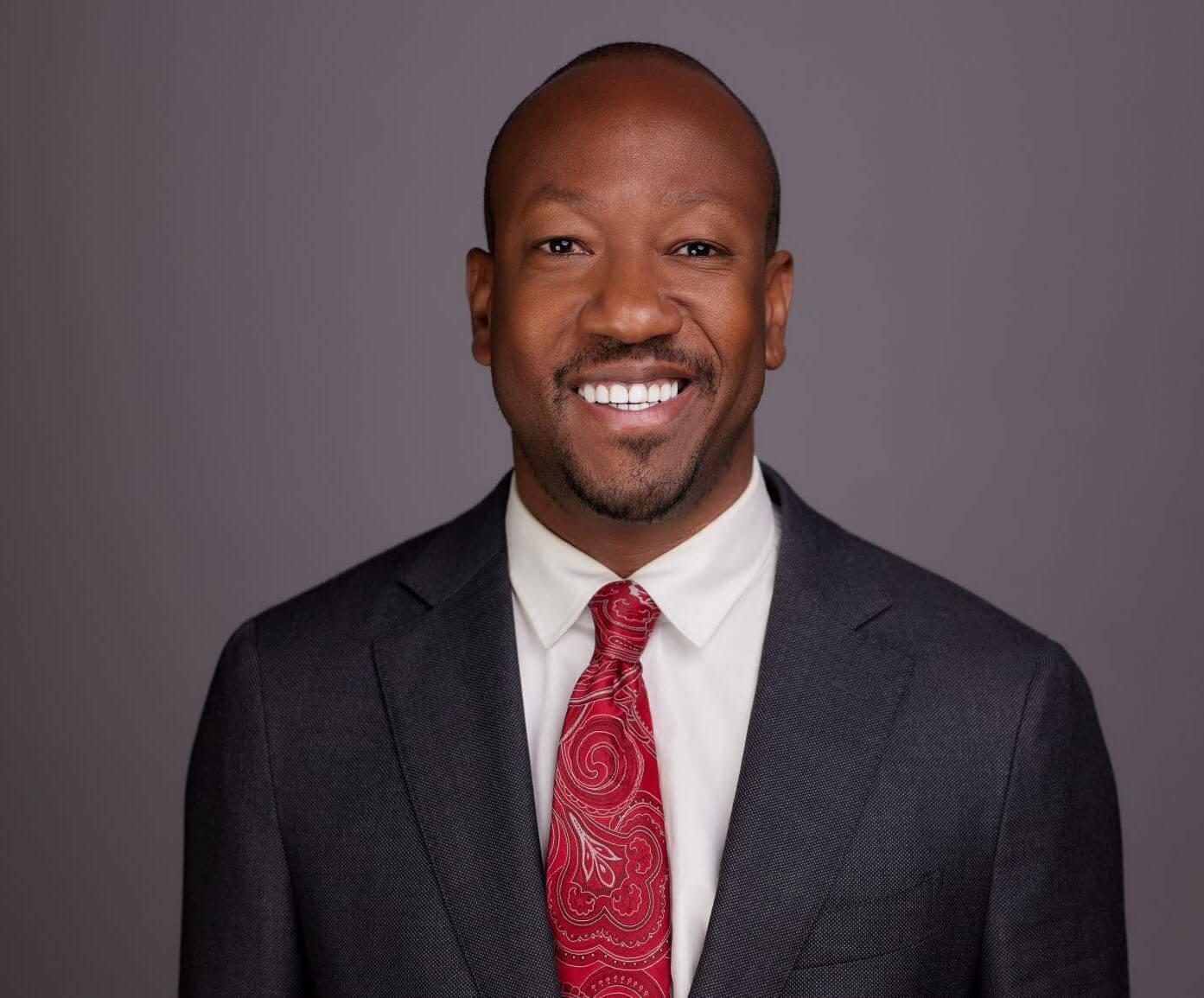 Patrick Hendricks is a lawyer with 15 years of experience building and managing high-impact partnerships across the public, private and social sectors. Over the course of his career, Patrickhas secured millions in funds for hospital-based initiatives designed to improve health outcomes in disinvested communities. He has worked in roles of increasing responsibility at four large health systems: New York Presbyterian Hospital, Regional One Health Foundation, St. Jude Children’s Research Hospital and Rush University Medical Center.

Currently, Patrick is the director of development at West Side United, a six-hospital collaborative based in Chicago charged with reducing the 16-year life expectancy gap between Black and white residents by 2030. In this role, he is responsible for garnering public and private commitments to advance the organization’s ambitious mission. Previously, he worked at the Obama Foundation, where he raised private-sector capital for its Equity and Sustainability initiatives and the Obama Presidential Center.

As a native of Memphis, Tennessee, Patrick worked for the City of Memphis Mayor’s Office, managing a $5 million grant from Bloomberg Philanthropies focused on increasing neighborhood economic development and reducing violence through public-private partnerships. He has completed leadership development programs with the Association of Black Foundation Executives, Leadership Greater Washington, and was a founding board member for Believe Memphis Charter School and Just City Memphis, a criminal justice organization.

Hendricks has a Bachelor of Arts in English from Lake Forest College and a law degree from the University of Memphis School of Law.

Patrick is excited about reimagining how low-cost, high-impact interventions can be utilized to improve health outcomes by enhancing the built environment in Black and Brown neighborhoods devastated by decades of discrimination and disinvestment.