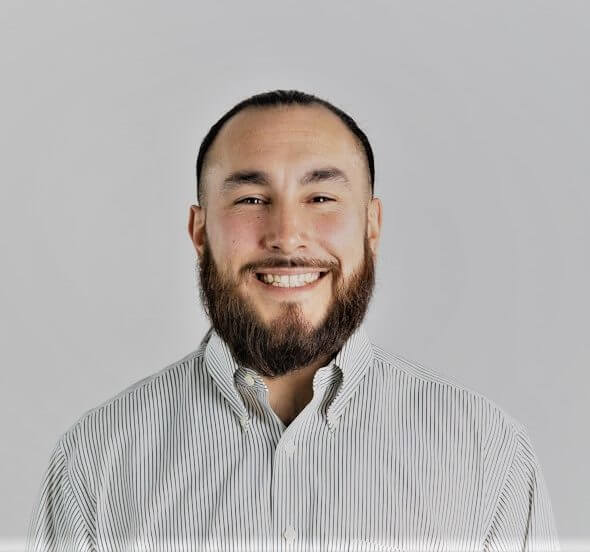 Michael Rafael Ehijo-Sierra is a second-generation Cuban, Puerto Rican, Nicaraguan and Salvadoran organizer, educator and nonprofit founder currently residing in Oakland, California. He has built community through direct service and education for over 10 years. During his undergraduate years at City College of San Francisco, he organized alongside Save City College, Diversity Collaborative and MEChXA community school while teaching in the school’s community preschool. He later transferred to the University of San Francisco in the dual-degree Teacher Preparation Program, becoming a lead preschool teacher and coach/enrichment program director.

Michael is bringing service-learning programs into local elementary, middle, high school and college forums through Meals on Onewheels and Direct Action for Farmworkers as well as branching these projects out to new cities. Building Community Collective is currently investing in and working through transformative justice curriculums to be facilitated to community organizations, families and individuals. Michael is excited to utilize the resources this fellowship provides to continue to create thriving, sustainable programs.