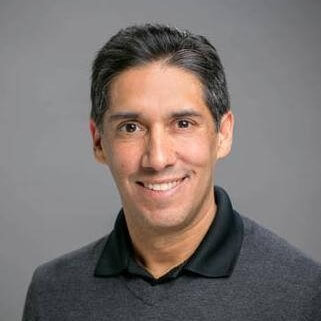 Lorenzo has been a resident of Santa Fe County since May 18, 2021. In addition to being a small-farm and hacienda owner with 350 acres in Cerrillos, New Mexico, he is currently serving on the board of governance at Turquoise Trail Charter School, where two of his five children attend school. He also recently completed a seven-week fellowship on educational reform in New Mexico through the Parents Together program.

In his past place of residence in Peekskill, New York, Lorenzo served on the board of the Caring for the Homeless and Hungry of Peekskill (homeless shelter and food pantry) and the local chapter of The Lincoln Society, as well as the city’s Human Relations Commission.

Apart from a commitment to community service most of his adult life, Lorenzo’s qualifications include a master’s in international public law, human rights and humanitarian Affairs from Columbia University, and a B.A. in international cultural studies and cultural anthropology from UCLA.

He has long served on the leadership teams and as a best-practice consultant for all of the employee resource groups at New York Life Insurance, where he has been an employee for nearly 24 years. This includes their pride, disability, African-American, Latino, veterans and women’s groups.

Mexicans— history, culture and heritage—are essentially “invisible” in New Mexico in particular, if not the U.S. in general.

Despite 500 years of history that clearly show that the culture and heritage here together are a blurred blend of European and Indigenous populations and influences, there persists a false narrative that New Mexican society consists of primarily three “pure” cultures—Native American, Hispanic (descendants of the Spanish conquistadors) and the Anglo settler.

As a result, there is also a lot of cultural appropriation, whereby much Mexican culture (music and cuisine in particular) is claimed as “New Mexican,” without any acknowledgment of its true origins.

Combined with other social-political and economic factors, Mexican culture, history and heritage do not get the credit they deserve.