Home » News & Media » In Chicago, a Shooting Forces Systemic Inequality to the Surface

In Chicago, a Shooting Forces Systemic Inequality to the Surface

A woman shouts into a megaphone during a rally against Chicago Police violence in the Englewood neighborhood of Chicago, Illinois, on August 11, 2020. KAMIL KRZACZYNSKI/AFP/ Getty Images)

According to police, last Sunday at around 2:30 p.m. Chicago police officers responded to a “call of a person with a gun” in the South Side neighborhood of Englewood, and saw someone who matched the description in an alley. Police said the subject then ran and shot at officers while they pursued him on foot. Officers shot back and struck the subject, who was taken into custody and transported to a hospital. Three officers involved were also treated at a hospital. A gun allegedly used by the subject was recovered at the scene. On Monday night, police charged 20-year-old Latrell Allen with two counts of attempted murder and unlawful possession of a weapon. Bond has been set at $1 million (Read more). 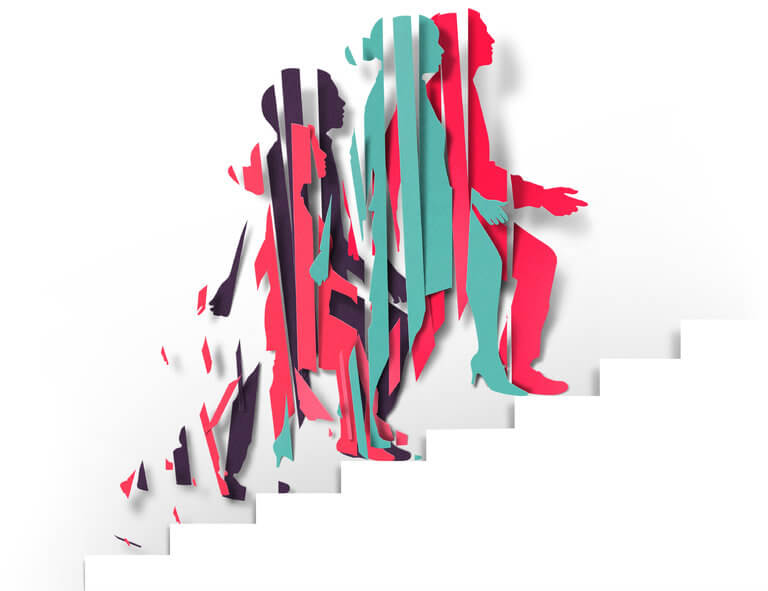 Forget the Bacon: Living in Poverty Means You Have An Advanced Risk of Getting Cancer 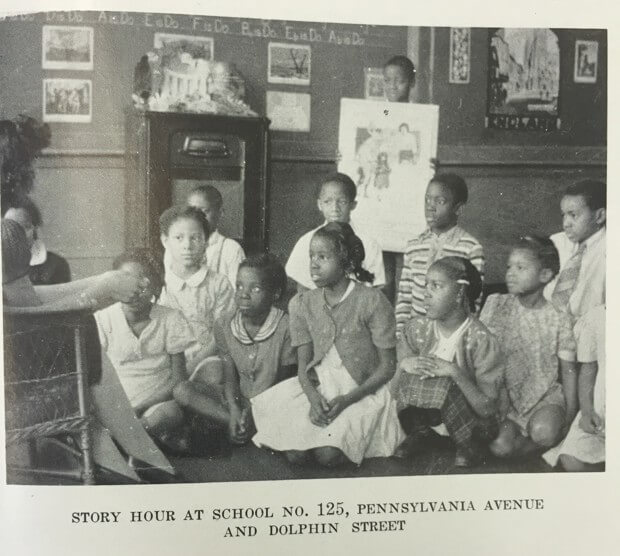