The final week of January saw an annual ritual in government statistical gathering that few people know about — the Department of Housing and Urban Development’s Point-in-Time survey of the homeless population, in which HUD recruits volunteers around the country to go out and try to count up all the homeless people living in America. This year, White House Chief of Staff Dennis McDonough even joined up, volunteering as part of the San Francisco PIT crew.
Counting the homeless is, of course, a critical element to making appropriate homelessness policy. But good policy also requires greater awareness of a discovery that research continuously confirms — it’s cheaper to fix homelessness by giving homeless people homes to live in than to let the homeless live on the streets and try to deal with the subsequent problems.  Read more here.

The Heartbeat of Racism Is Denial 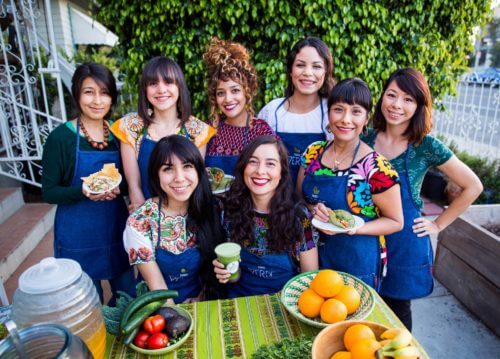 This Latina Is on a Mission to Bring Healthier, Affordable Food to More Latinx Communities 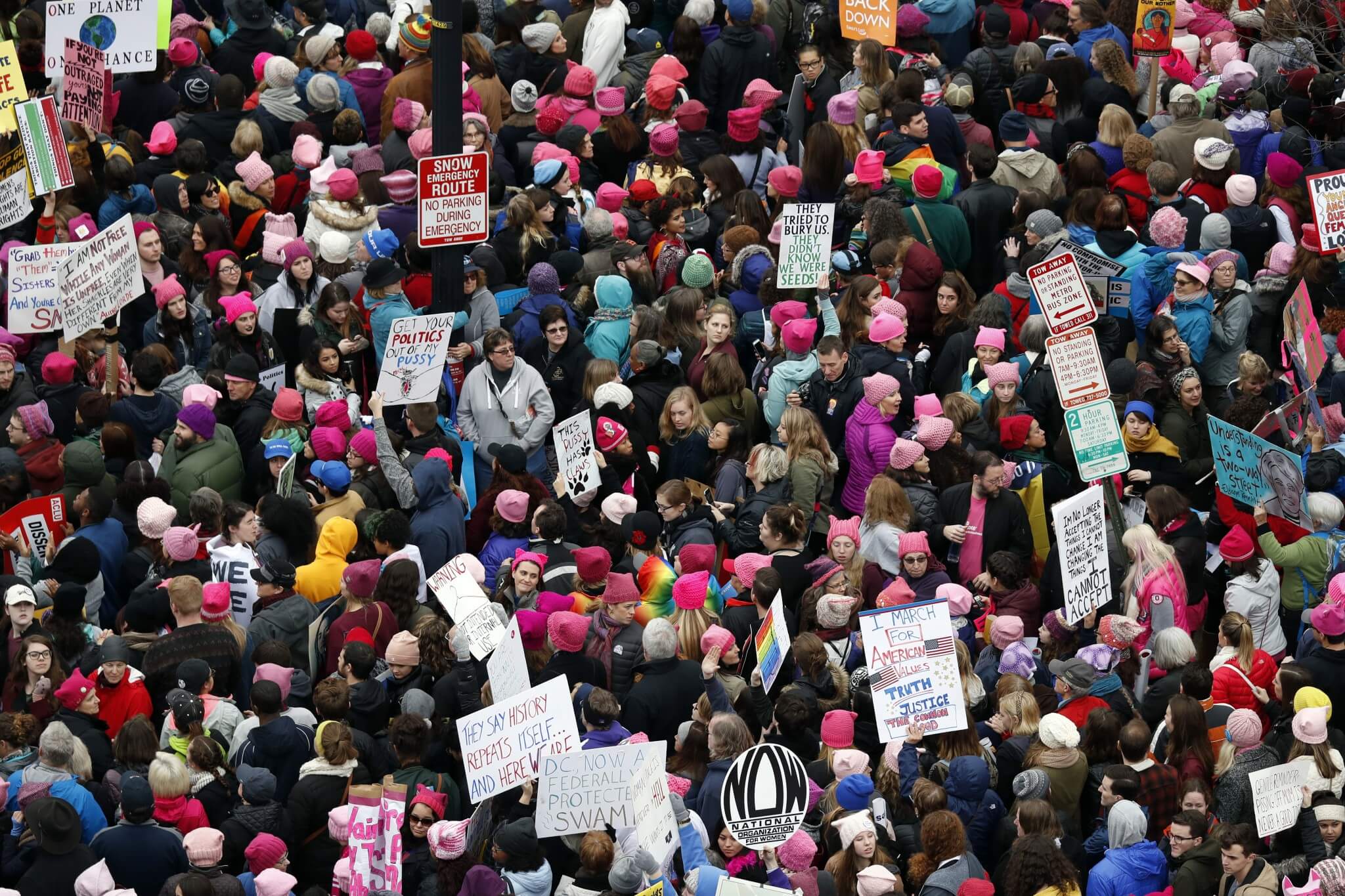