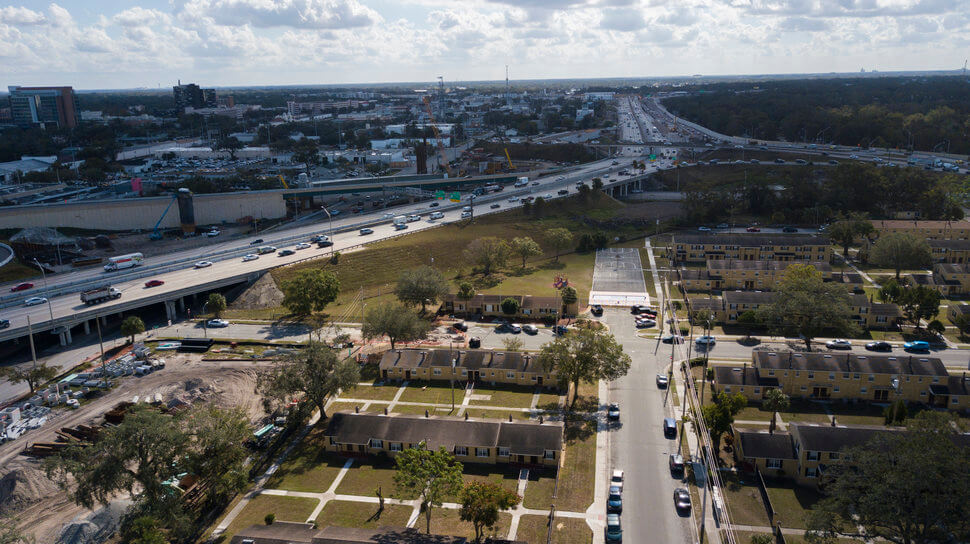 ORLANDO, Fla. ― During the 15 years that Jacqueline Young lived in Griffin Park, a federal housing project, she always worried about the air that she and her granddaughter were breathing.

On bad days, her throat would hurt, and her granddaughter would have violent asthma attacks. Young, who often walked neighborhood kids to and from school, noticed that many of the children wore masks to protect themselves from pollution.

The air inside wasn’t much better. The decrepit air-conditioning unit in Young’s apartment spewed out dust and forced her to keep the windows open, even when traffic was heavy. Sometimes, soot and particles floated through the air inside her apartment “like it was snowing dust,” said Young. “We could never not think of the air we were breathing,” she said.

She finally moved out last year, a refugee from the air itself.

Griffin Park is surrounded by two major highways that are used by hundreds of thousands of cars heading in and out of Orlando, Florida, every day. Whatever trees once buffered the noxious fumes and the roar of cars on all sides have been cut down. From above, you see a grid of apartment buildings encircled menacingly within a loop of the interchange, as if inside a noose.  (Read more) 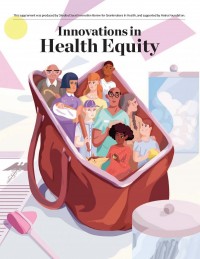 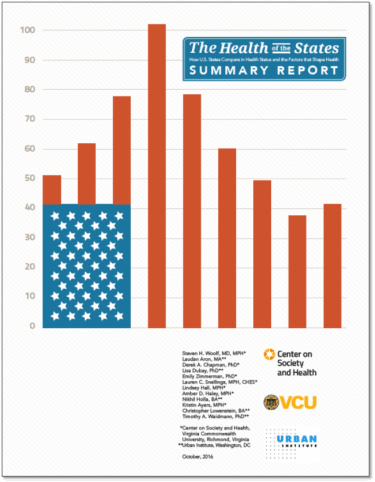 The Health of the States

MIT Economist: While the White, Wealthy Few Are Thriving, the Rest of America Is Living In a Third World Nation
© 2021 All rights reserved.
David Taylor Design | NJ Website Design Company