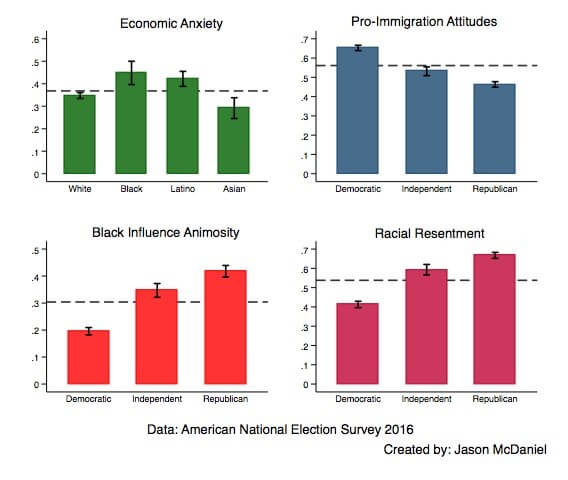 By Sean McElwee and Jason McDaniel

Was Donald Trump elected because of racism or economic anxiety? Few questions about the 2016 election have generated more analysis. As we’ve previously written, it is clear racism propelled Trump to the Republican nomination. But how did the racial resentment that powered Trump’s ascent differ from the support for Republican candidates in prior elections? And what was the relative importance of economic peril to voting in 2016 compared to several different types of racism and racial animus exhibited by voters?

The answers can be found in the comprehensive American National Election Studies pre- and post-election survey of over 4,000 respondents, which we analyzed to explore the impact of racism and economic peril on 2016 voting behavior. The results are clear, and move a long way towards settling this debate.

Our analysis shows Trump accelerated a realignment in the electorate around racism, across several different measures of racial animus—and that it helped him win. By contrast, we found little evidence to suggest individual economic distress benefited Trump. The American political system is sorting so that racial progressivism and economic progressivism are aligned in the Democratic Party and racial conservatism and economic conservatism are aligned in the Republican Party.  (Read more) 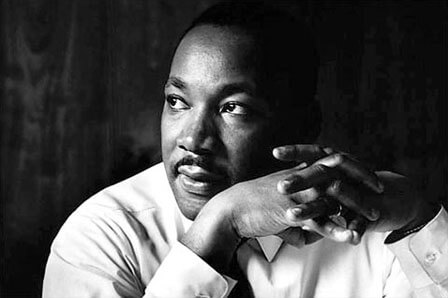 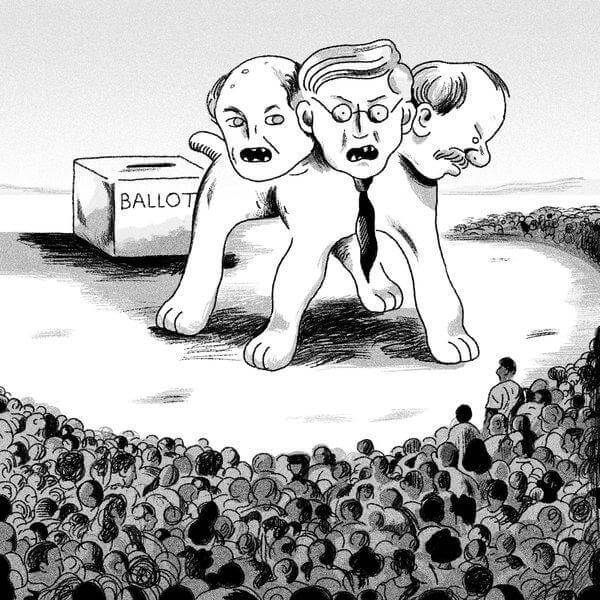 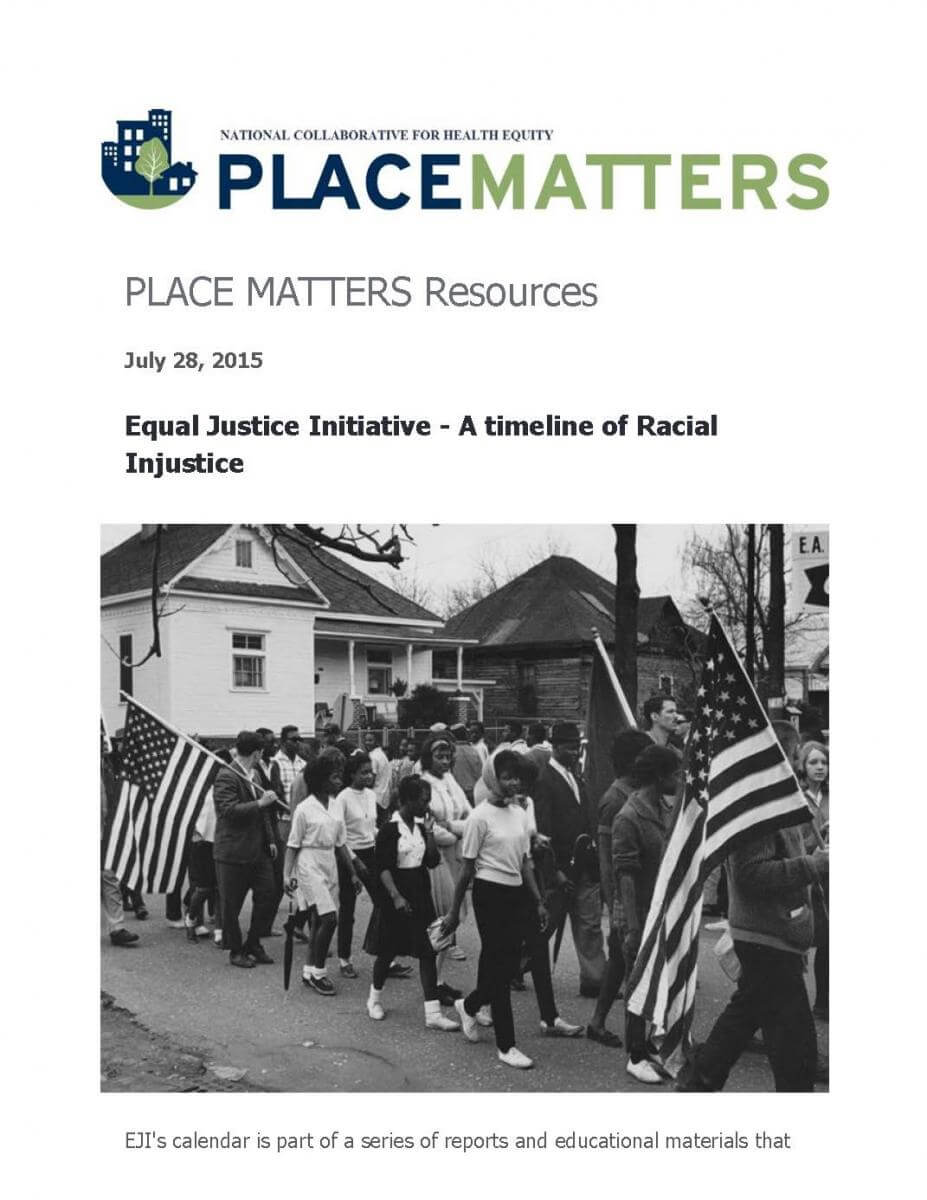