Home » News & Media » Dr. Mary Bassett: We Must ‘Name Racism’ As A Cause of Poor Health

Dr. Mary Bassett: We Must ‘Name Racism’ As A Cause of Poor Health 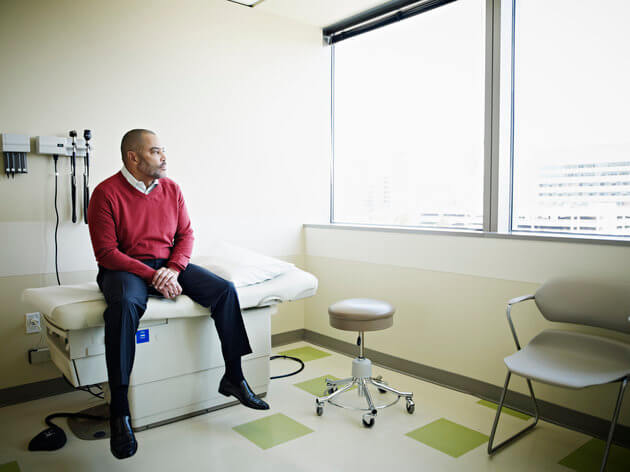 The following is excerpted from Dr. Mary Bassett’s October 2016 acceptance speech, ‘Public Health Meets the ‘Problem of the Color Line,’ for Columbia University’s Frank A. Calderone Prize in Public Health. Bassett is the commissioner of New York City’s department of health and mental hygiene.

Before Hillary secured the nomination, before many “felt the Bern,” and indeed, even before there was change we could believe in, there was a presidential candidate of several firsts running to represent a major party ticket who broke the mold in more ways than many could comprehend, let alone support. I am speaking of Shirley Chisholm.

There’s so much to learn from, but what I want to focus on today is her bold, unapologetic, and explicit commitment to naming racism. In her memoirs, she wrote: “Racism is so universal in this country, so widespread, and deep-seated, that it is invisible because it is so normal.” If you think the conversation on race in our country is just getting legs now, can you imagine a presidential candidate saying this in 1972? And still, nearly 45 years later, her analysis stands. (Read more) 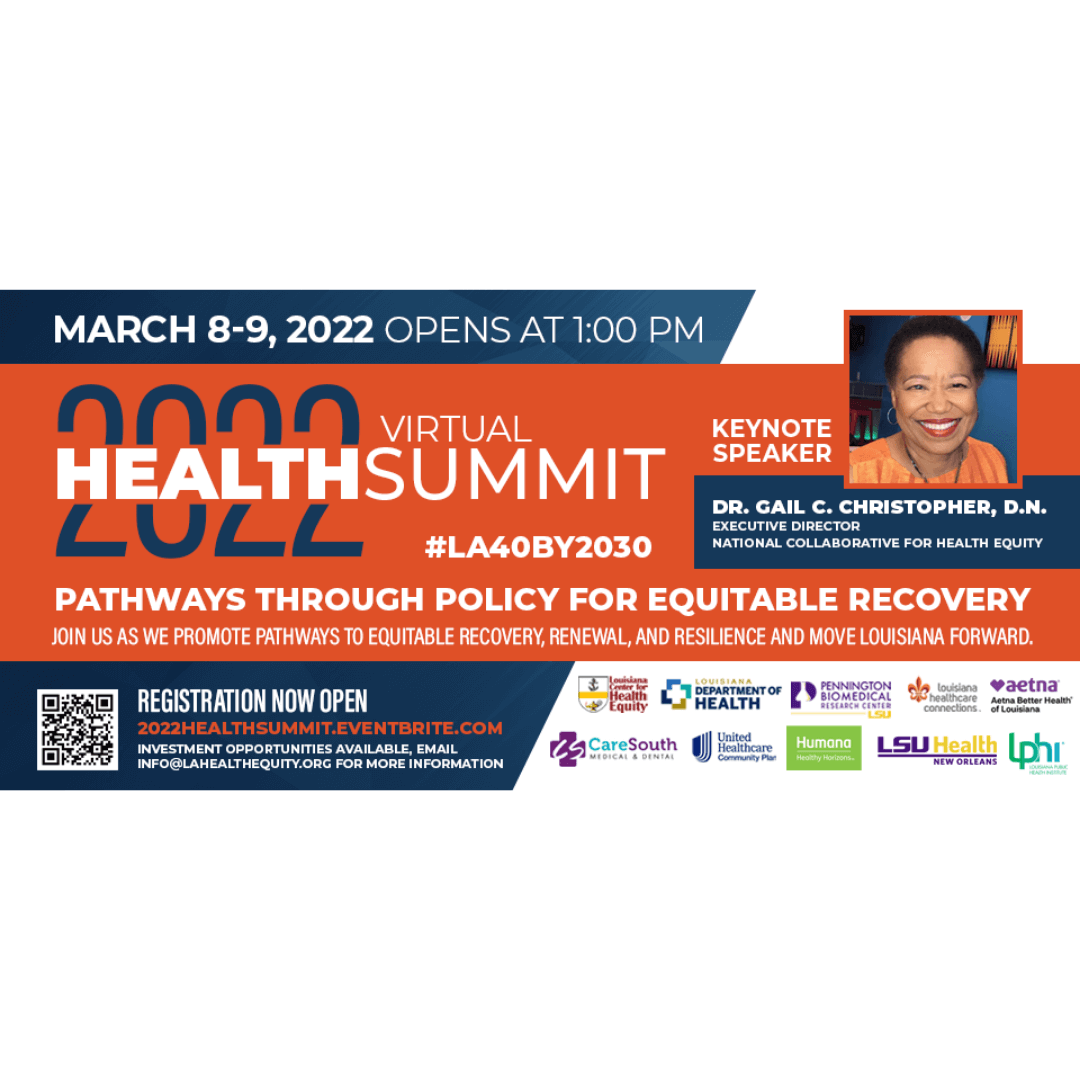 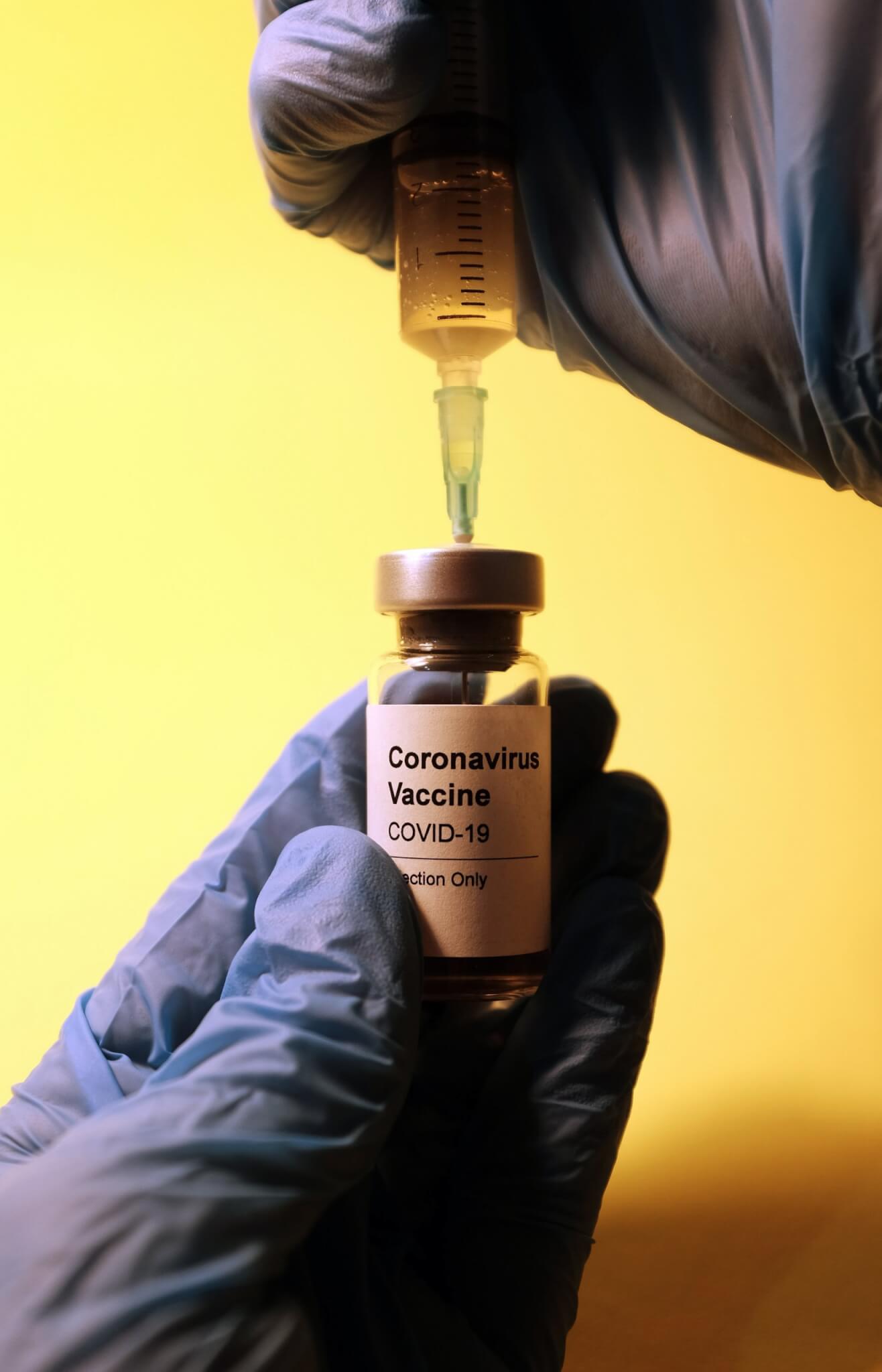 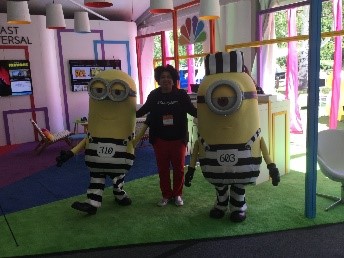