Brian is co-founder and Executive Director of the National Collaborative for Health Equity, a project that connects research, policy analysis, and communications with on-the-ground activism to advance health equity. In this role, Dr. Smedley oversees several initiatives designed to improve opportunities for good health for people of color and undo the health consequences of racism. From 2008 to 2014, Dr. Smedley was Vice President and Director of the Health Policy Institute of the Joint Center for Political and Economic Studies in Washington, DC, a research and policy organization focused on addressing the needs of communities of color. (Read Full Bio) 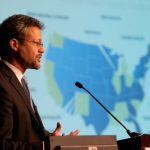 Institutional Racism and Affirmative Action – The National Urban League announced its report, The State of Black America 1999: The Impact of Color-consciousness in the United States. 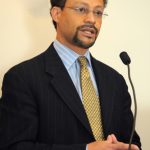 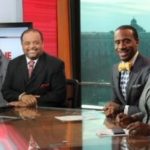 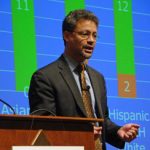 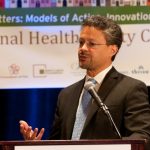 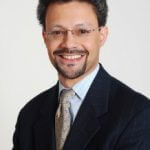 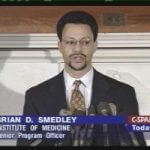 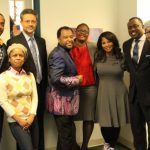