Top Democrats in the House are calling for Congress to take action in the wake of the death of an unarmed black man in Minneapolis police custody.

During a House Democratic Caucus conference call on Monday, Rep. Ayanna Pressley (D-Mass.) asked her colleagues to sign onto a resolution — introduced alongside Rep. Ilhan Omar (D-Minn.), Congressional Black Caucus (CBC) Chairwoman Karen Bass (D-Calif.) and Rep. Barbara Lee (D-Calif.) — aimed at rebuking police brutality, racial profiling and the use of excessive course, according to a source on the call (Read more). 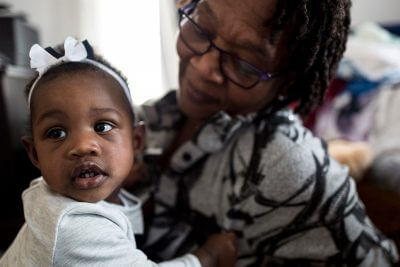 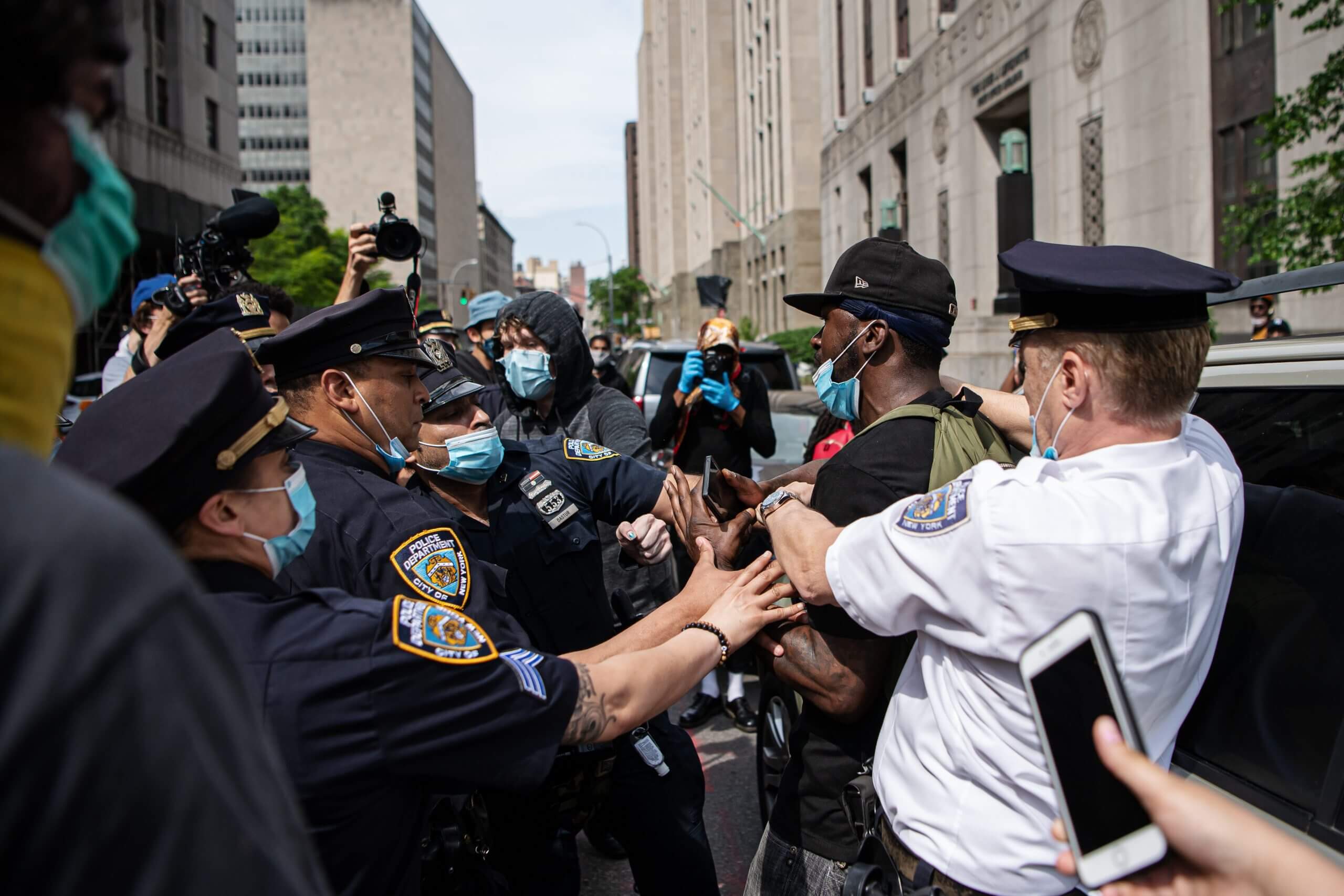 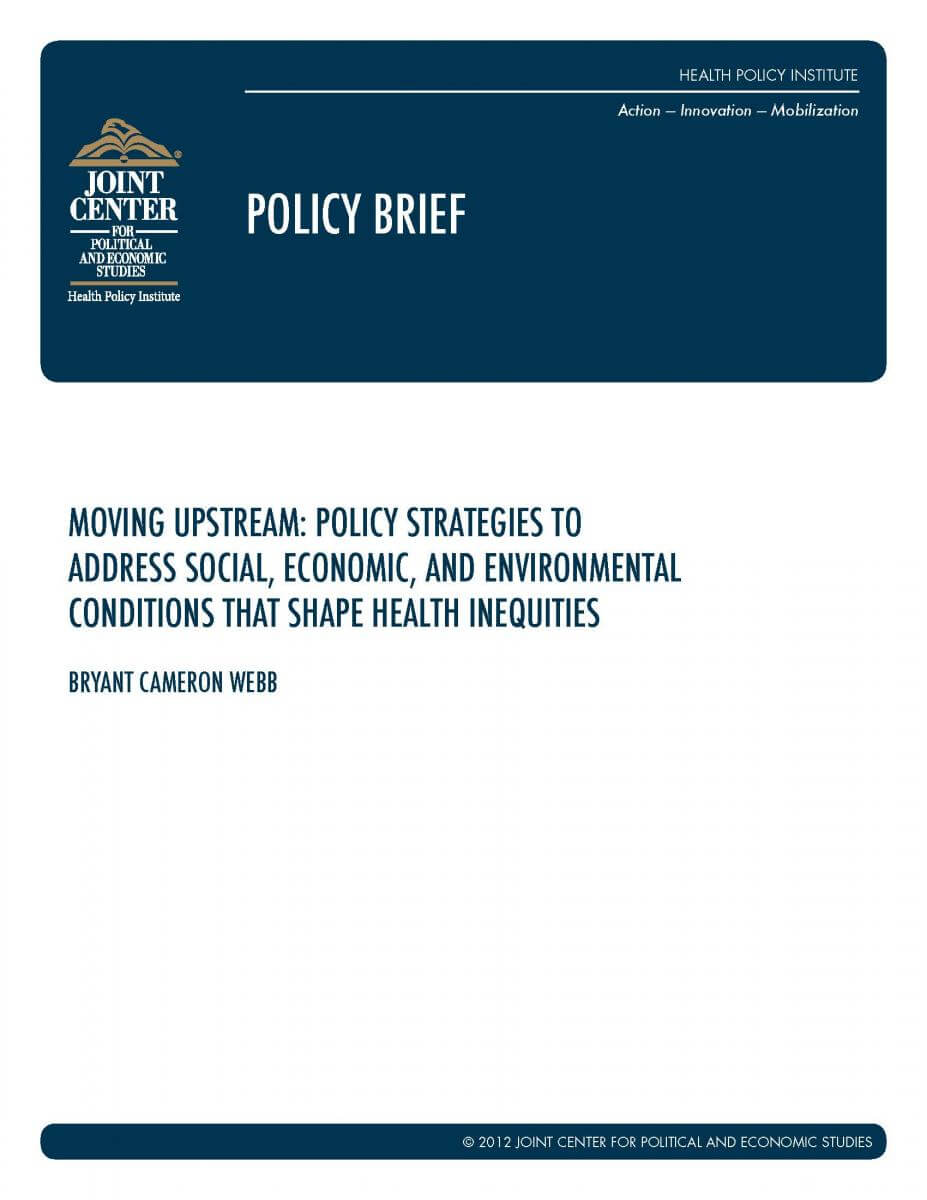