Black, Latino Two-Parent Families Have Half The Wealth Of White Single Parents

A study by the think tank Demos finds that black and Latino families with two parents still own only half as much as wealth as white single parents. David McNew/Getty Images

The racial wealth gap has been measured and studied for decades. One fact has remained the same: White families build and accumulate more wealth more quickly than black and brown families do.

The reasons for this are multiple and well-documented. They start at slavery and traverse the historical and deliberate exclusion of people of color from the economic institutions and government programs that helped white Americans build wealth and pass it on to successive generations. Segregation and redlining by banks made it impossible for many black and Latino families to secure mortgages, for example. The GI Bill, which helped establish an American middle class by helping veterans pay for college and buy homes after World War II, mostly excluded people of color.

The results are stark. 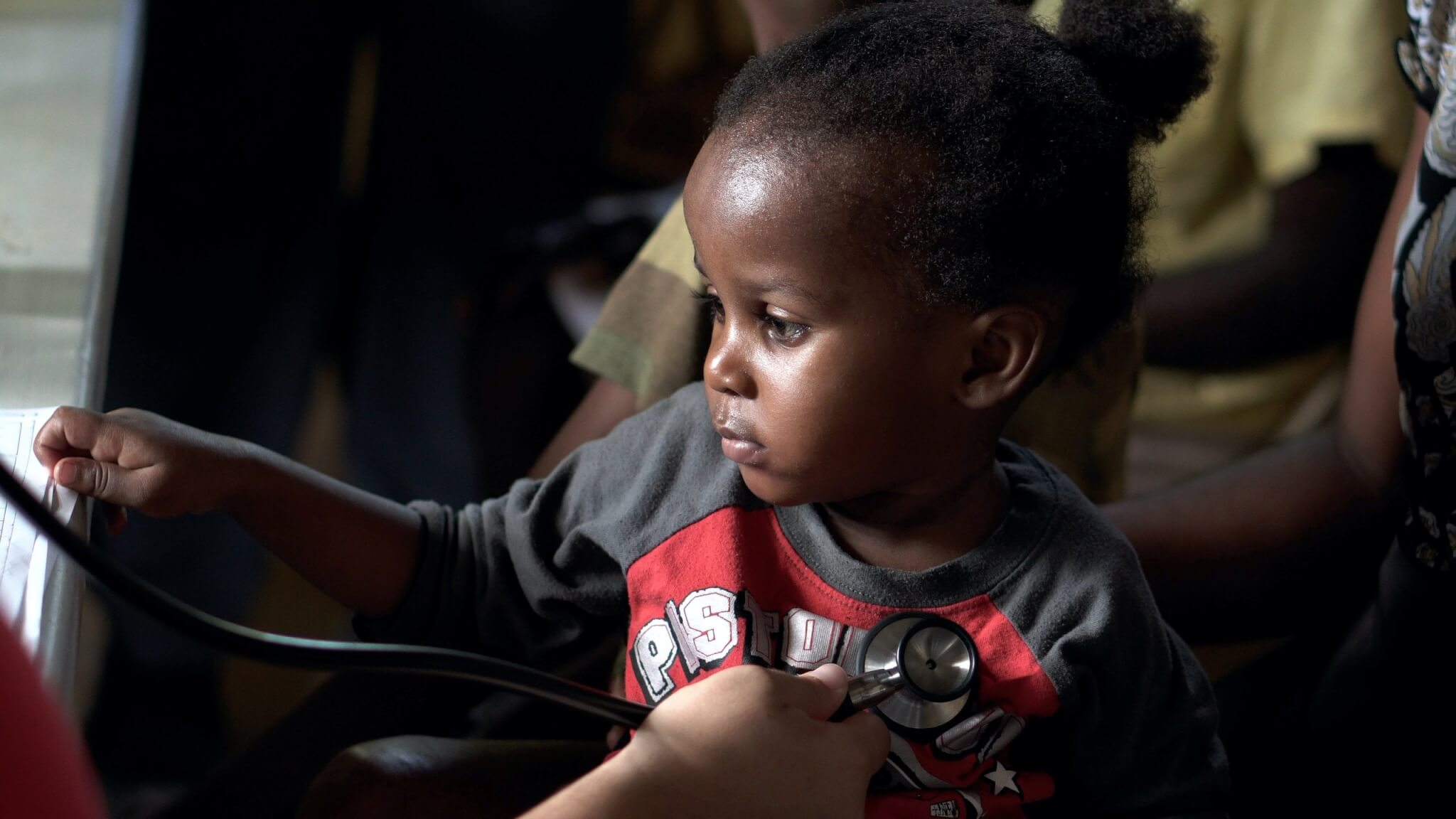 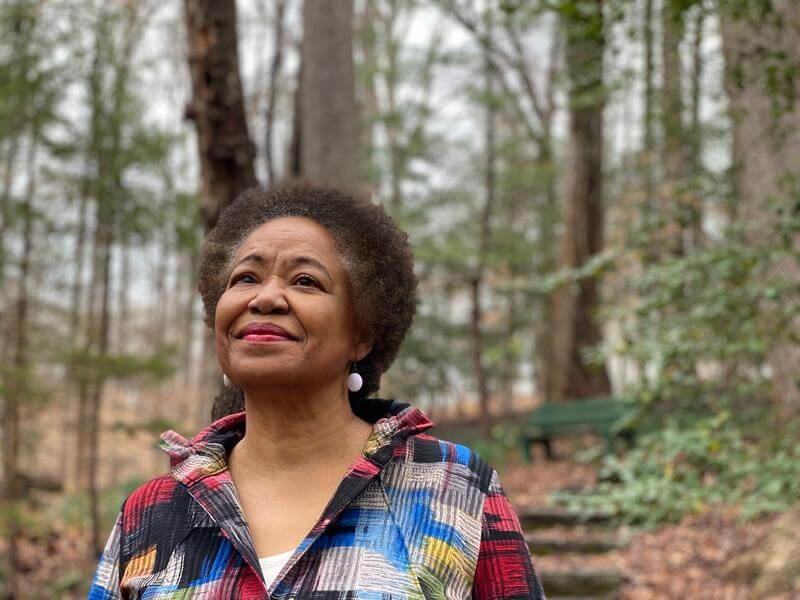 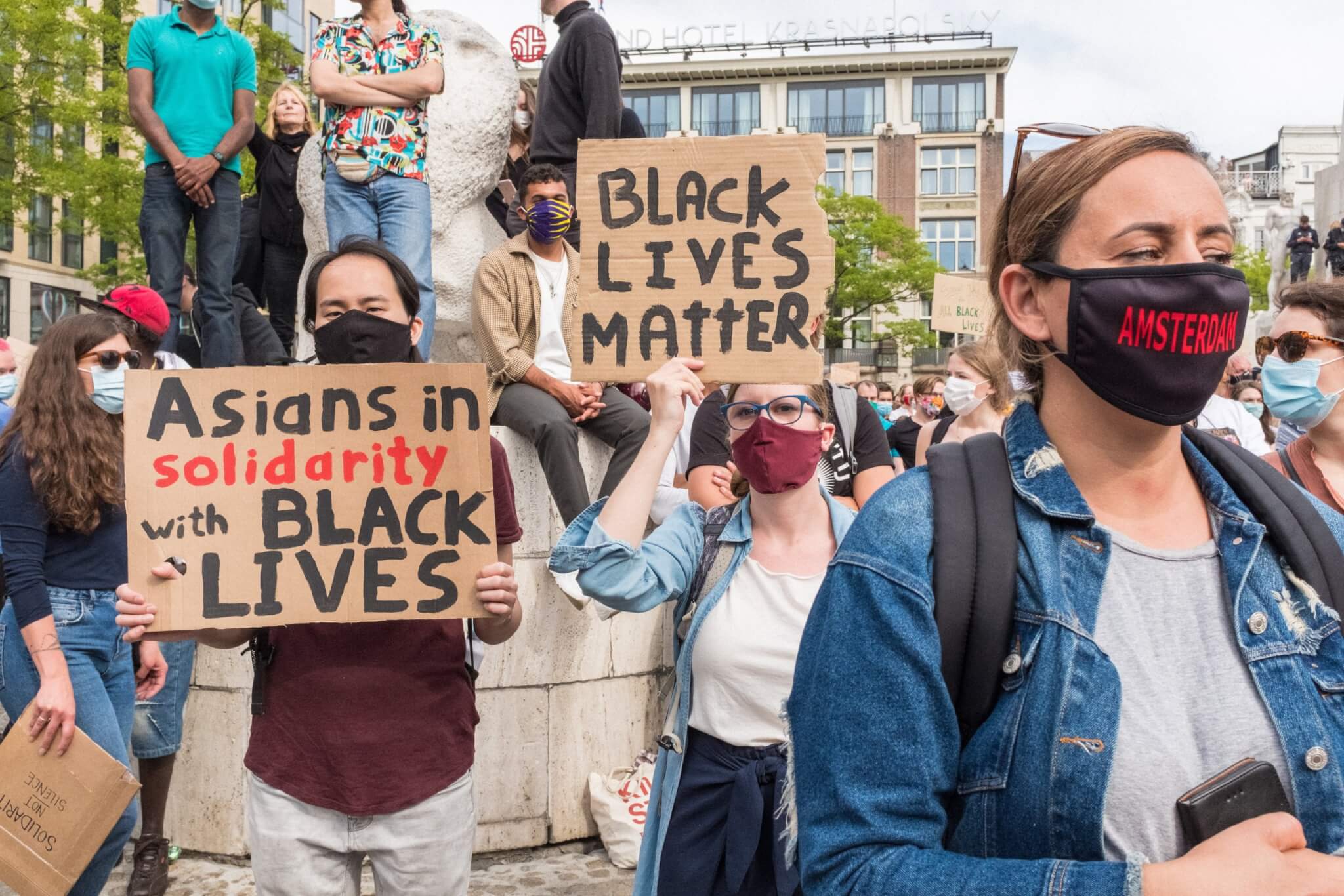