Home » News & Media » Why are bike lanes such heated symbols of gentrification?

Why are bike lanes such heated symbols of gentrification?

At a tense D.C. meeting over a proposed bike lane last month, one cycling advocate seemingly tried to add legitimacy to her argument by declaring that she had lived in the city for eight years.

Bike lane opponents — mainly congregants of a prominent D.C. African American church that fears that a bike lane would remove parking spaces — scoffed at the suggestion that eight years qualified as a long time.

What was billed as a District Department of Transportation meeting to discuss different bike lane proposals quickly turned into a meeting that unearthed tensions in the rapidly changing city between longtime black residents and new, largely white residents. 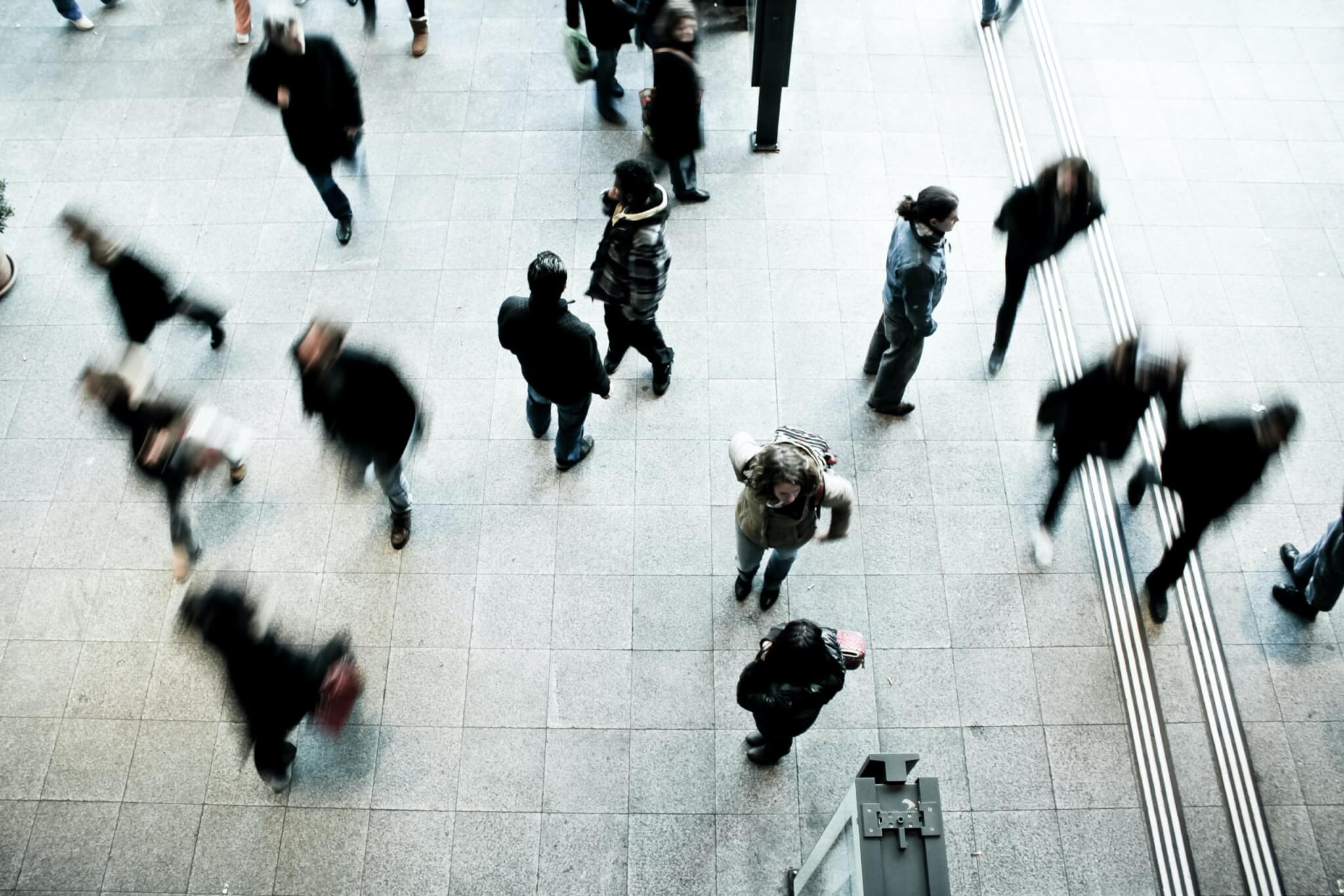 Livestream: A Conversation with Cedric Richmond