Home » News & Media » Why Is It Legal for Landlords to Refuse Section 8 Renters?

Why Is It Legal for Landlords to Refuse Section 8 Renters? 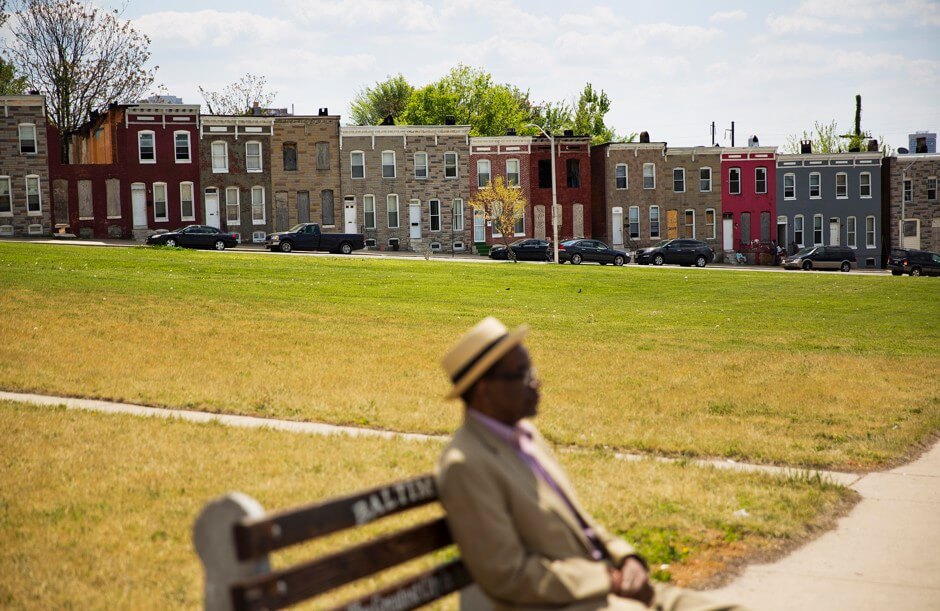 Row houses sit behind a man waiting at a bus stop, Sunday, May 3, 2015, in Baltimore. Gov. Larry Hogan has called for a statewide "Day Of Prayer And Peace" on Sunday after civil unrest rocked Baltimore. (AP Photo/David Goldman)

Families who receive housing aid in Baltimore and San Jose may soon have a better shot at finding an affordable place to live. That’s good, because right now, their odds are slim-to-none.

This week, the San Jose City Council asked the city attorney to draft an ordinance that would compel landlords to consider tenants who accept federal aid in the form of Housing Choice Vouchers, the program commonly known as Section 8. Baltimore’s city council is looking to pass a similar law. In these cities and in much of the nation, landlords are currently free to disregard or screen tenants merely on the basis of receiving assistance.

Even in areas with protections in place, equal treatment is far from a given. From city to city, a patchwork of policies influences how landlords look at Section 8 voucher holders—either as renters with federally guaranteed rent or red-flagged liabilities. Their attitudes can cement housing patterns at a broad scale. New research about landlords and renters points to tendencies that drive segregation by race and poverty. Unfortunately, these biases are hard to uproot—but some places are having an easier time of it than others.

Rules like the ones on track in Baltimore and San Jose would not “force” landlords to accept Section 8 vouchers (as some landlords might tell it). That’s a misperception, Galvez says. Rather, these laws prohibit landlords from rejecting tenants based exclusively on where the rent check is coming from. (Read more) 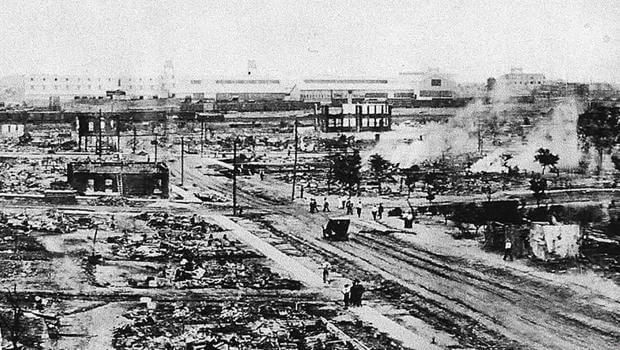 How an Act of Racial Violence Reverberates Across Generations 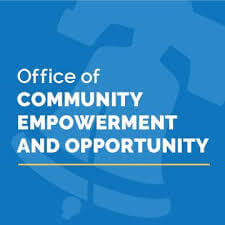