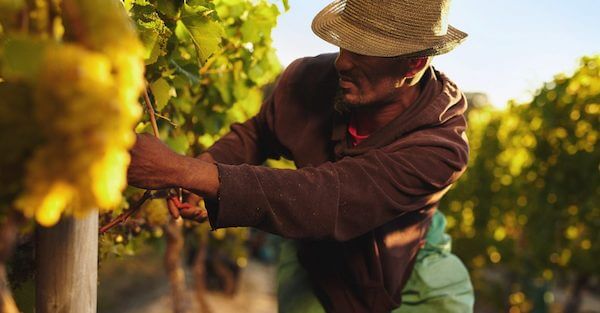 A new report from the Center for American Progress (CAP) provides insight on how decades of structural racism within the U.S. Department of Agriculture (USDA) has led to the virtual elimination of Black farmers.

A century ago, roughly 14 percent of farmers were black. By 2012, that number had shrunk to 1.58 percent, according to the report, “Progressive Governance Can Turn the Tide for Black Farmers,” by Abril Castro and Zoe Willingham.

The study examined the ways in which discriminatory policies by the U.S. government, and especially the USDA, throughout the 20th century and up to the Trump era have led to the elimination of black farmers.

The loss of Black farmland has had a profound impact on rural Black communities, which today suffer from severe economic challenges, among them a poverty rate twice that of rural white communities. (Read more) 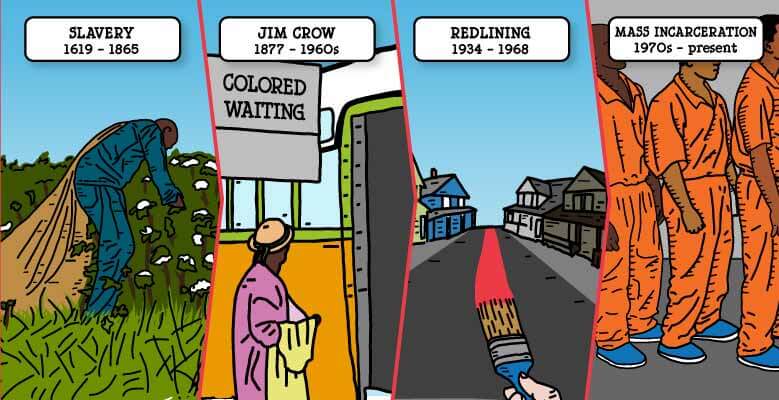 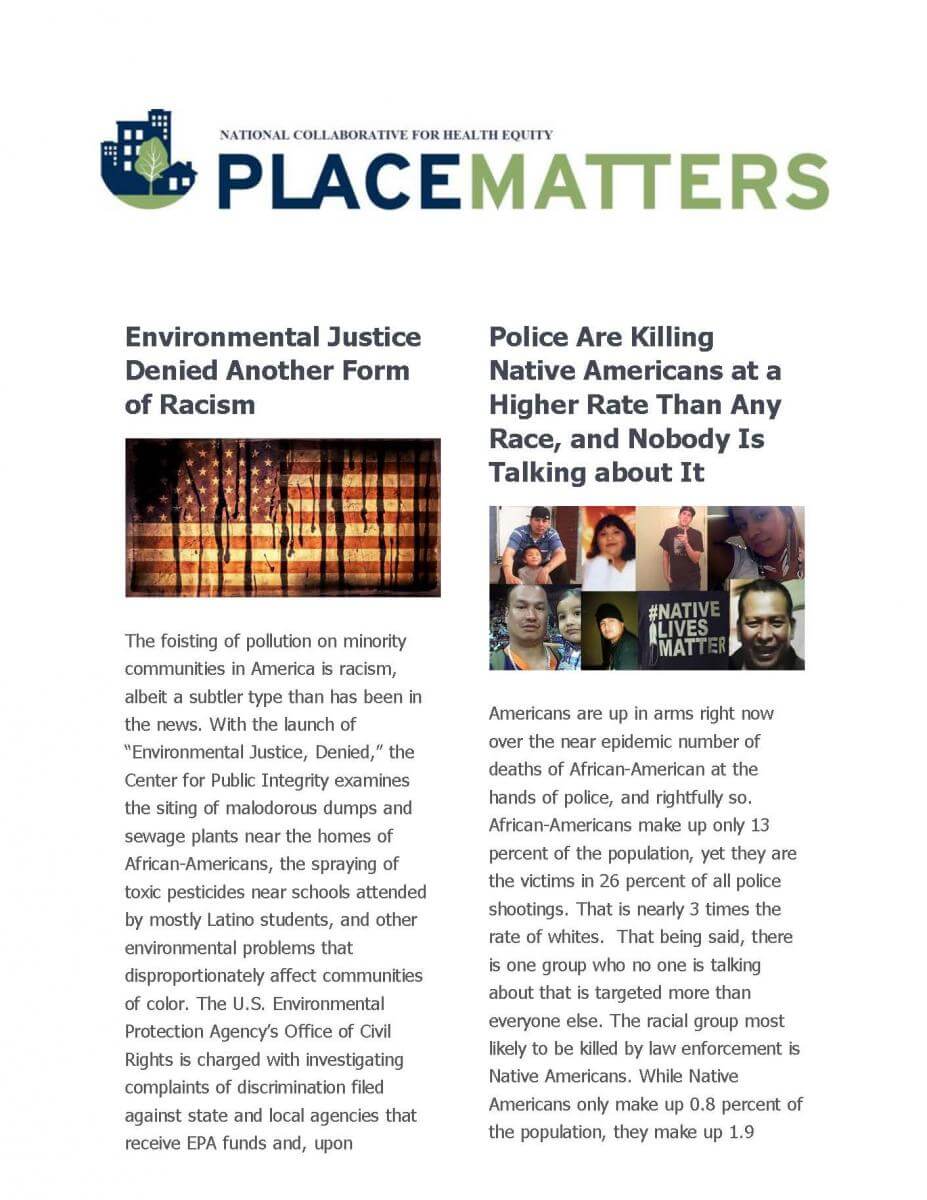