Home » News & Media » Recognizing Majority-Black Cities, When Their Existence is Being Questioned

Recognizing Majority-Black Cities, When Their Existence is Being Questioned 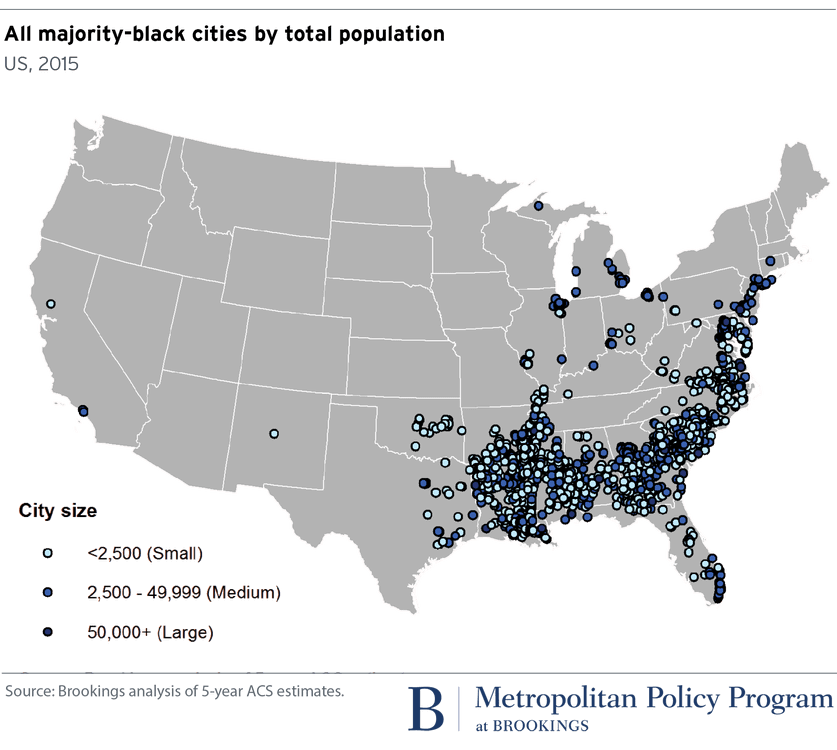 Black Lives Matter (BLM) is “a call to action and a response to the virulent anti-black racism that permeates our society,” according to its founders. Created after the killing of Trayvon Martin by George Zimmerman in 2012, the BLM banner organized protesters from across the country surrounding the extrajudicial killings of black people by police and others. The numerous spinoff organizations, political platforms, and demonstrations inspired by BLM is a testament of its standing as a full-fledged civil rights movement. BLM puts a renewed focus on the systemic repression of black people in policing, criminal justice, education, economic development, housing, electoral processes, and other quality of life indicators. Persistent racial disparities within these vital systems express the devaluation of black lives by public policy, and BLM makes clear that the right to exist is a prior requisite for us to make necessary changes to federal, state, and local policies. (Read more) 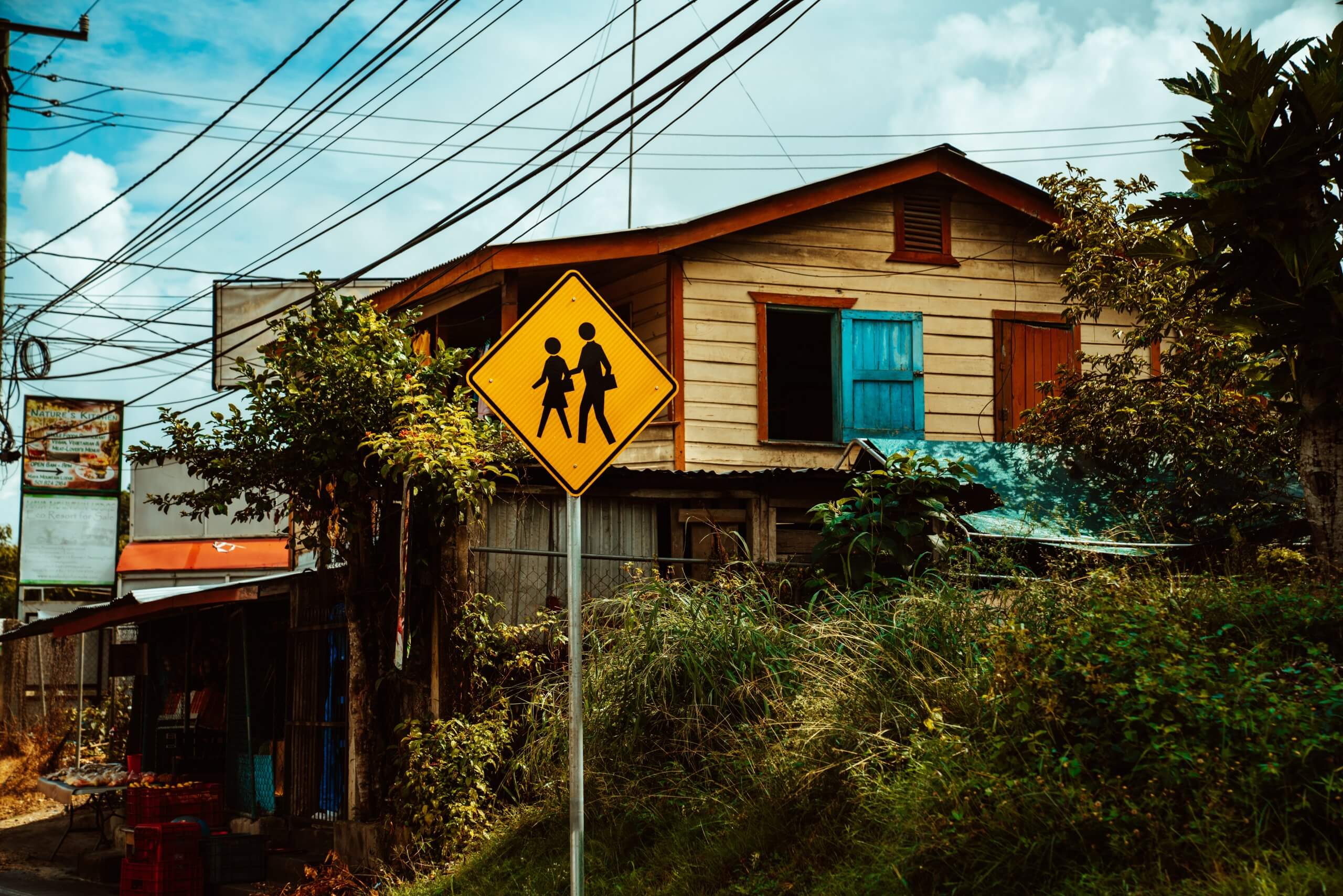 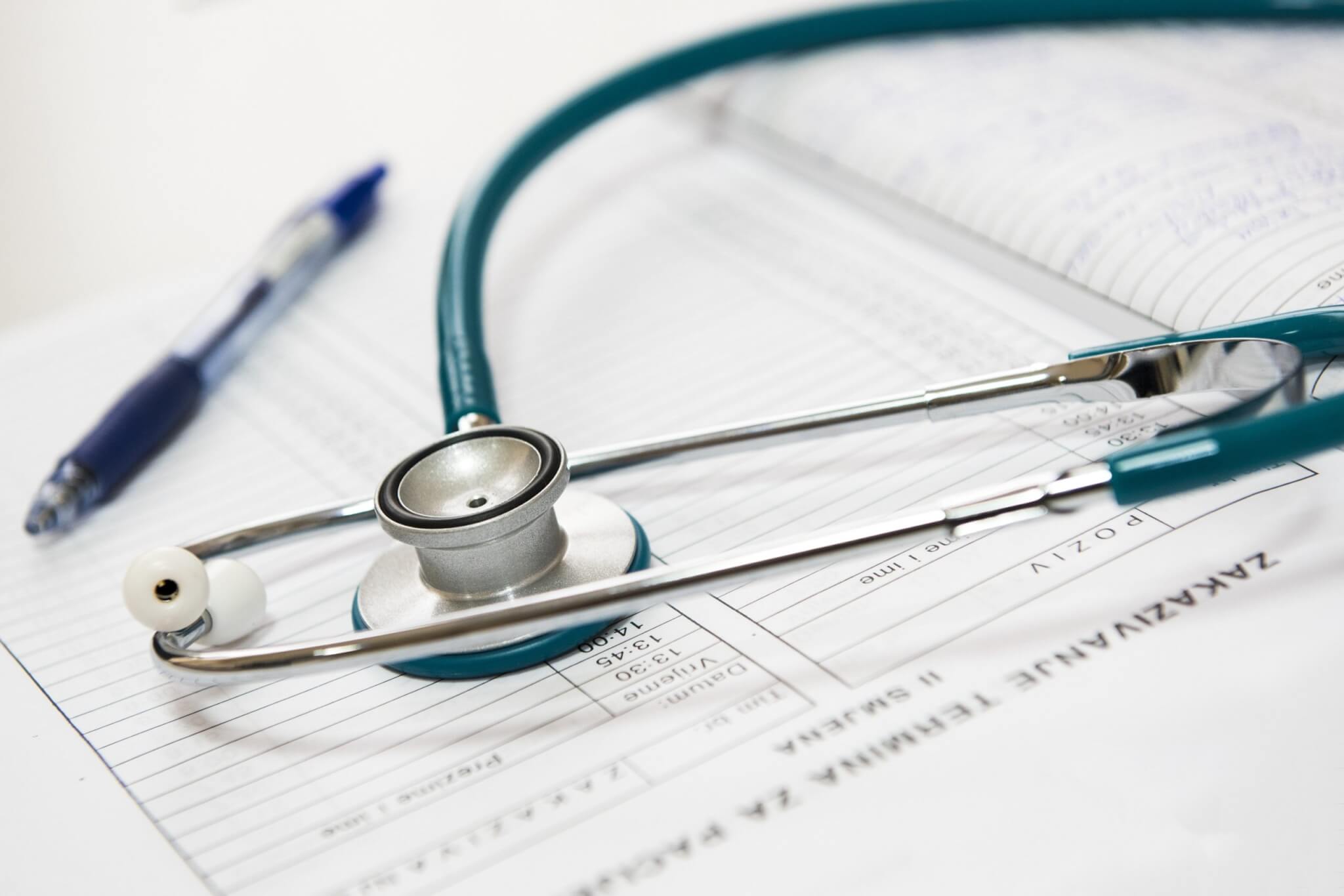 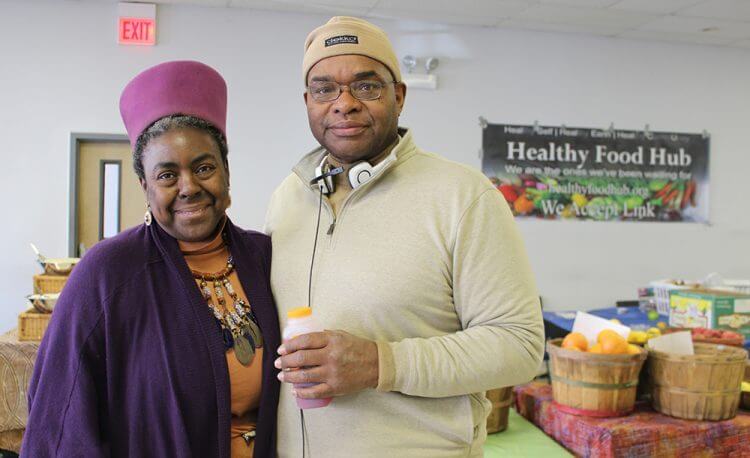