A Chinese language teacher sits in an empty classroom as she teaches a class during an online course at Jingshan School, on a smoggy day under a "red alert" for air pollution, in Beijing, China, December 21, 2015. Schools are recommended to close and outdoor construction is banned under the "red alert" for smog. REUTERS/China Daily ATTENTION EDITORS - THIS PICTURE WAS PROVIDED BY A THIRD PARTY. THIS PICTURE IS DISTRIBUTED EXACTLY AS RECEIVED BY REUTERS, AS A SERVICE TO CLIENTS. CHINA OUT. NO COMMERCIAL OR EDITORIAL SALES IN CHINA. - RTX1ZJQZ

The 2017 Brown Center Report (BCR) on American Education was released this week, and one of the report’s studies focuses on out-of-school suspensions. For the past several years, state education leaders in California have encouraged schools to reduce these exclusionary punishments. A major reason for doing so is that racial disparities associated with suspensions are glaring: Suspensions of African-American students occur at rates three to four times higher than the state average for all students.

Suspensions have declined dramatically. From 2012-2015, the number of suspensions in the state fell from 539,134 to 334,649, a decline of 37.9 percent. The decline has been evident among all major ethnic groups, so the racial disparities associated with this form of discipline have not disappeared.  (Read more) 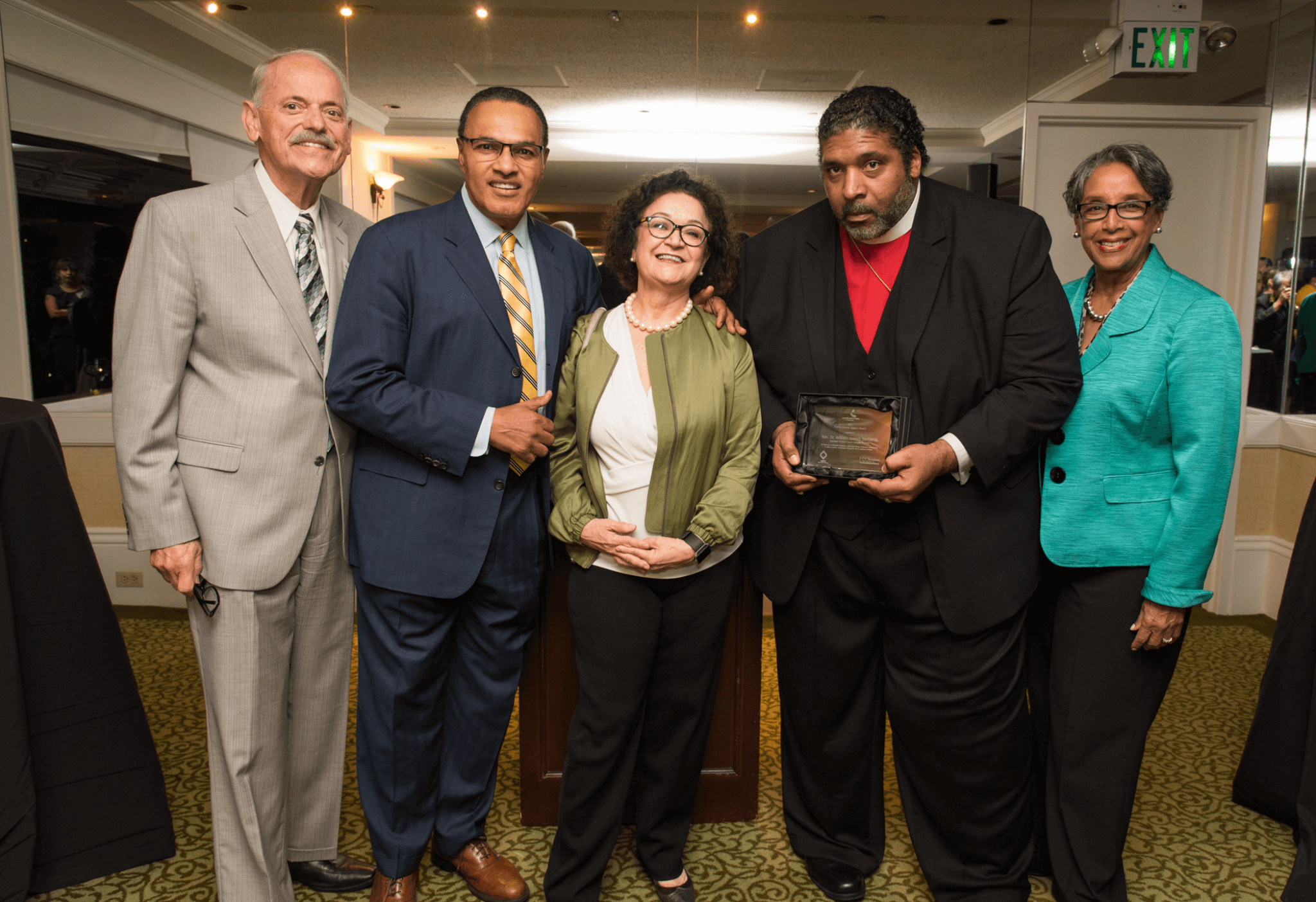