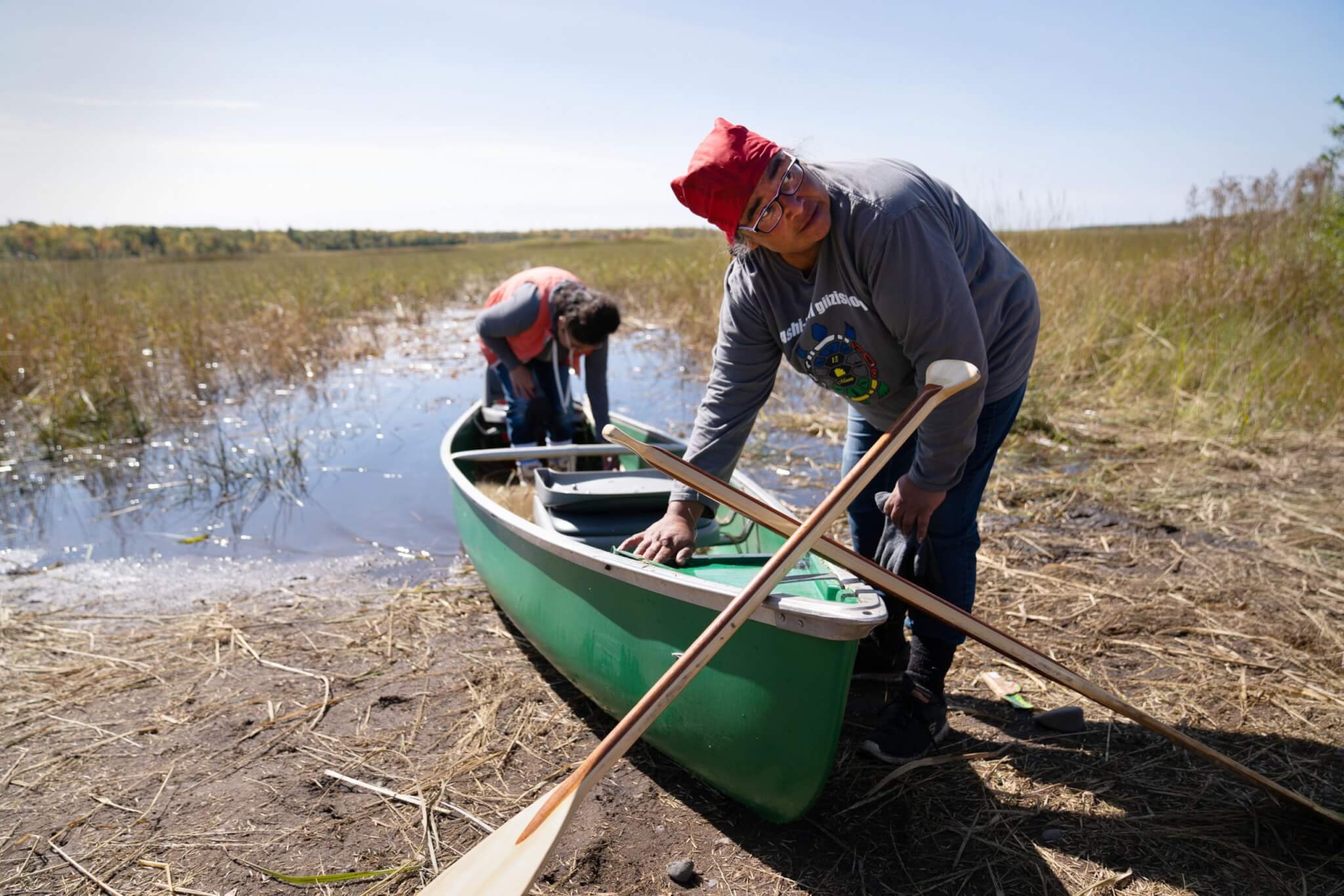 AFTER THE COVID-19 pandemic made its jarring entrance onto U.S. soil earlier this year, leaders of the Fond du Lac Band of Lake Superior Chippewa watched closely as the disease inched inward toward their reservation, 100,000 square acres of wooded land and mossy swamps in northeastern Minnesota.

None of the band’s 4,200 members had ever witnessed a plague of this magnitude. But they possessed a cultural memory of previous outbreaks, from the early, European-borne diseases that wreaked havoc during the start of their tribe’s 500-year migration from the East Coast to the shores of Lake Superior, to the more modern devastation of the 1918-19 Spanish flu pandemic, in which Native Americans suffered mortality rates four times higher than the wider population (Read more). 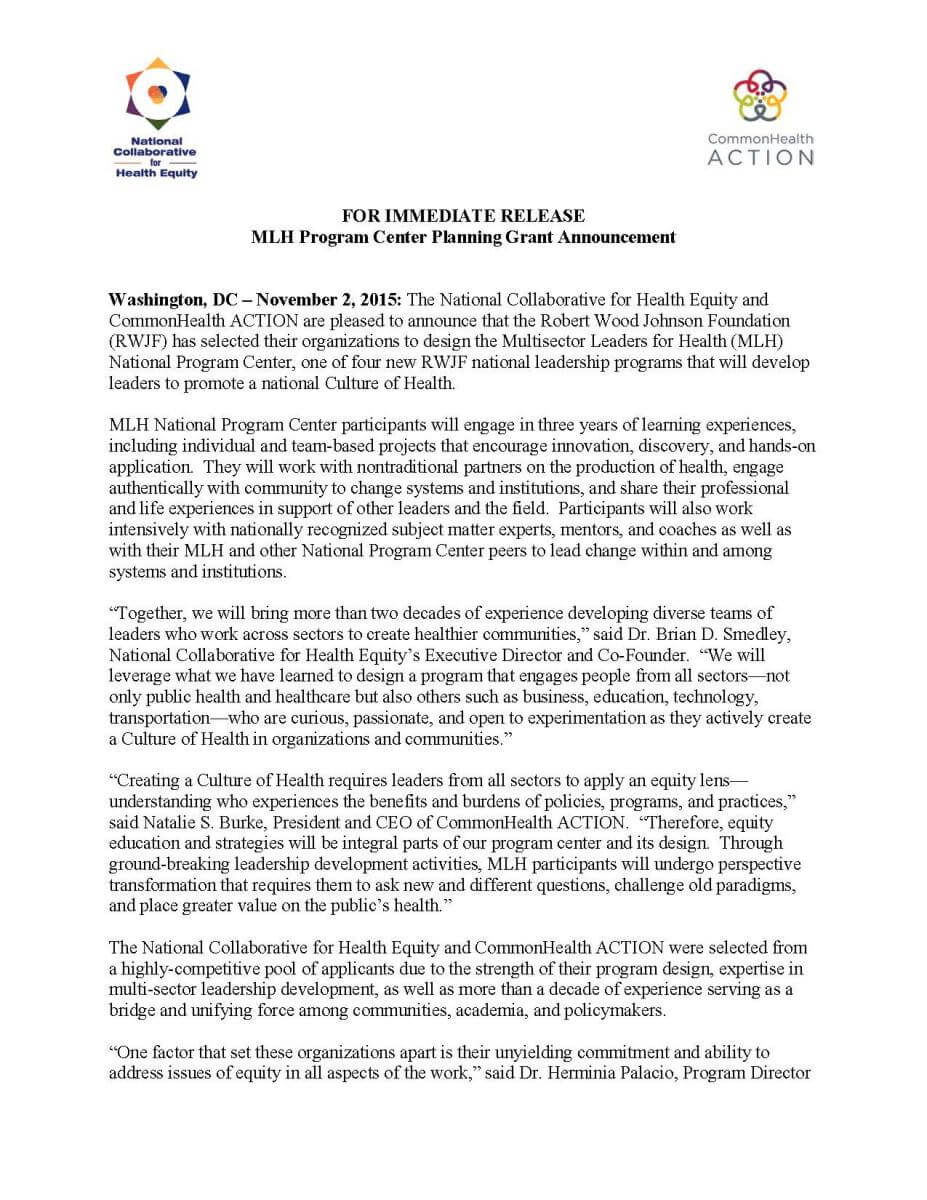 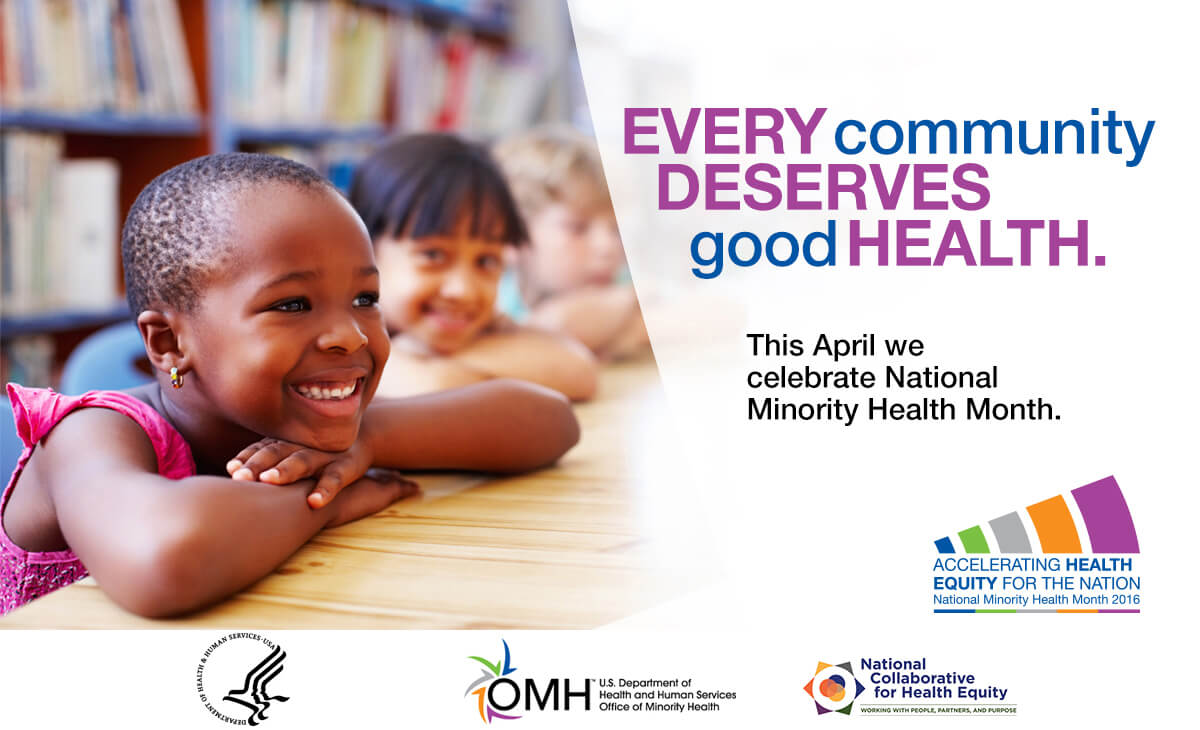