Throughout the last year, especially the last few weeks, there has been a substantial increase in verbal assaults and physical attacks on Asian Americans and Pacific Islanders (AAPI) in the United States. Recent data shows hate crimes against Asian Americans in 2020 jumped by 150 percent in major U.S. cities. The United Nations reports more than 1,800 racist incidents against Asian Americans, including physical violence through August 2020. Elderly members of the AAPI community have suffered some of the most brutal attacks, resulting in injury and death. Fear and anxiety are leaving lasting effects on the community as a whole.

The National Collaborative for Health Equity (NCHE) stands in support of and solidarity with members of the AAPI community. We condemn these acts of violence and racist abuse, and we will continue our ongoing efforts to bring an end to racism and its harmful consequences in this nation.

The myth of a human hierarchy has been long promoted and has included the AAPI communities. A history of violence in the U.S. dating back 150 years began by erroneously blaming Asian Americans for smallpox, which also created a lasting “disease meme.” Further, the success of some Asian Americans has created a false belief in a monolithic Asian American “model minority.”

President Biden’s recent official action of advancing inclusion and belonging for all people and condemning and combatting violence, racism, and xenophobia against the AAPI community provides crucial leadership when we very much need it. As Congresswoman Barbara Lee (CA-13) and Senator Cory Booker (D-NJ) said in reintroducing legislation calling for the establishment of the first United States Commission on Truth, Racial Healing, and Transformation (TRHT), “inequality, systemic racism, and white supremacy are the heart of every crisis we’re facing right now…(to) realize our nation’s promise, we must address this.”

Asian Americans and Pacific Islanders are builders of and contributors to this nation. They represent all walks of life. From academia to business, science to the military, the arts to activism, main street to Wall Street, the AAPI community continues to strengthen America.

At the NCHE, we believe that racial healing can strengthen our common bond of humanity. There is no place in American society for violence or hatred. Our work continues to transform systems to address equity and fairness nationwide, which is imperative for our national health and security.

How Automation Could Worsen Racial Inequality 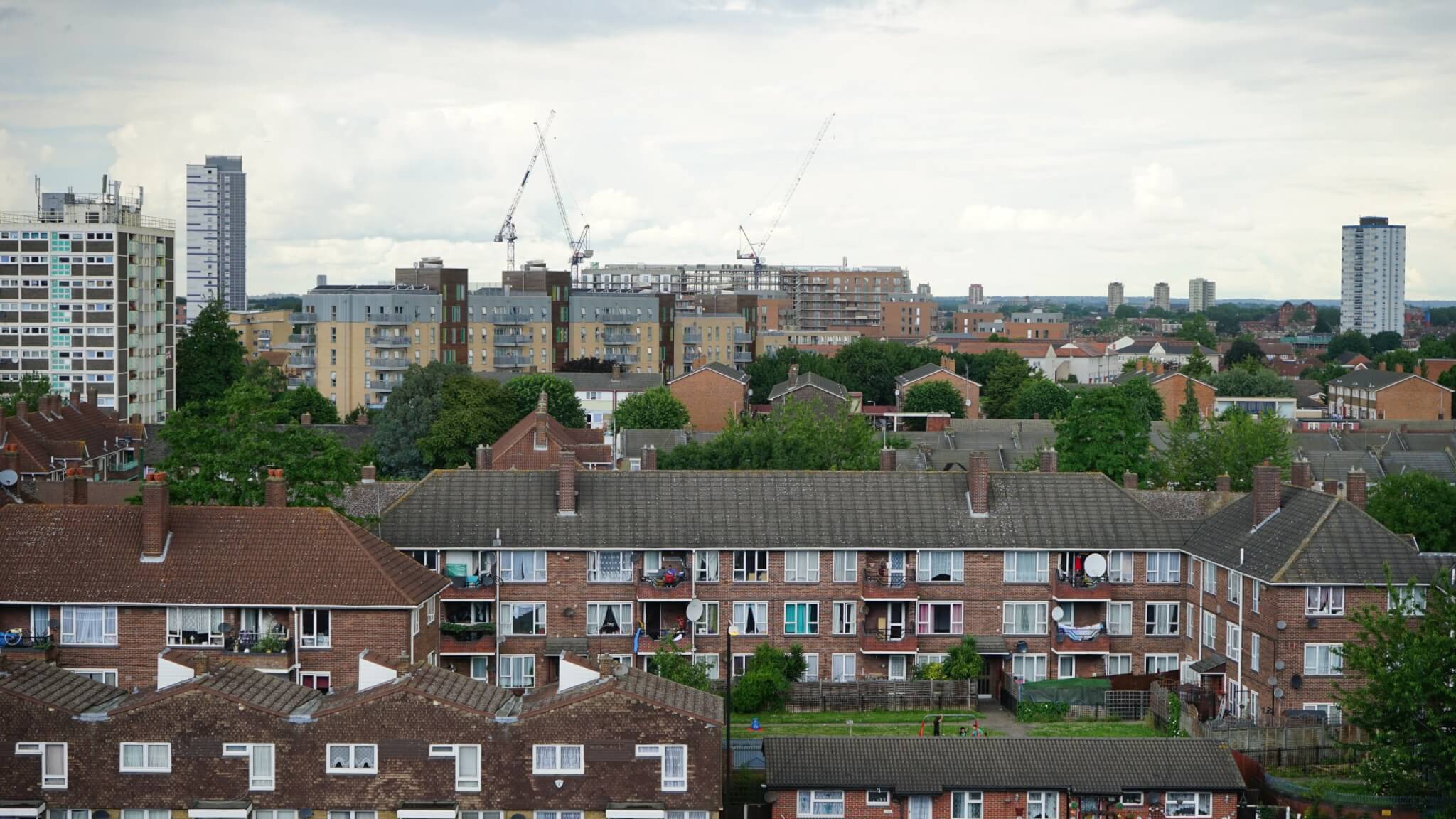 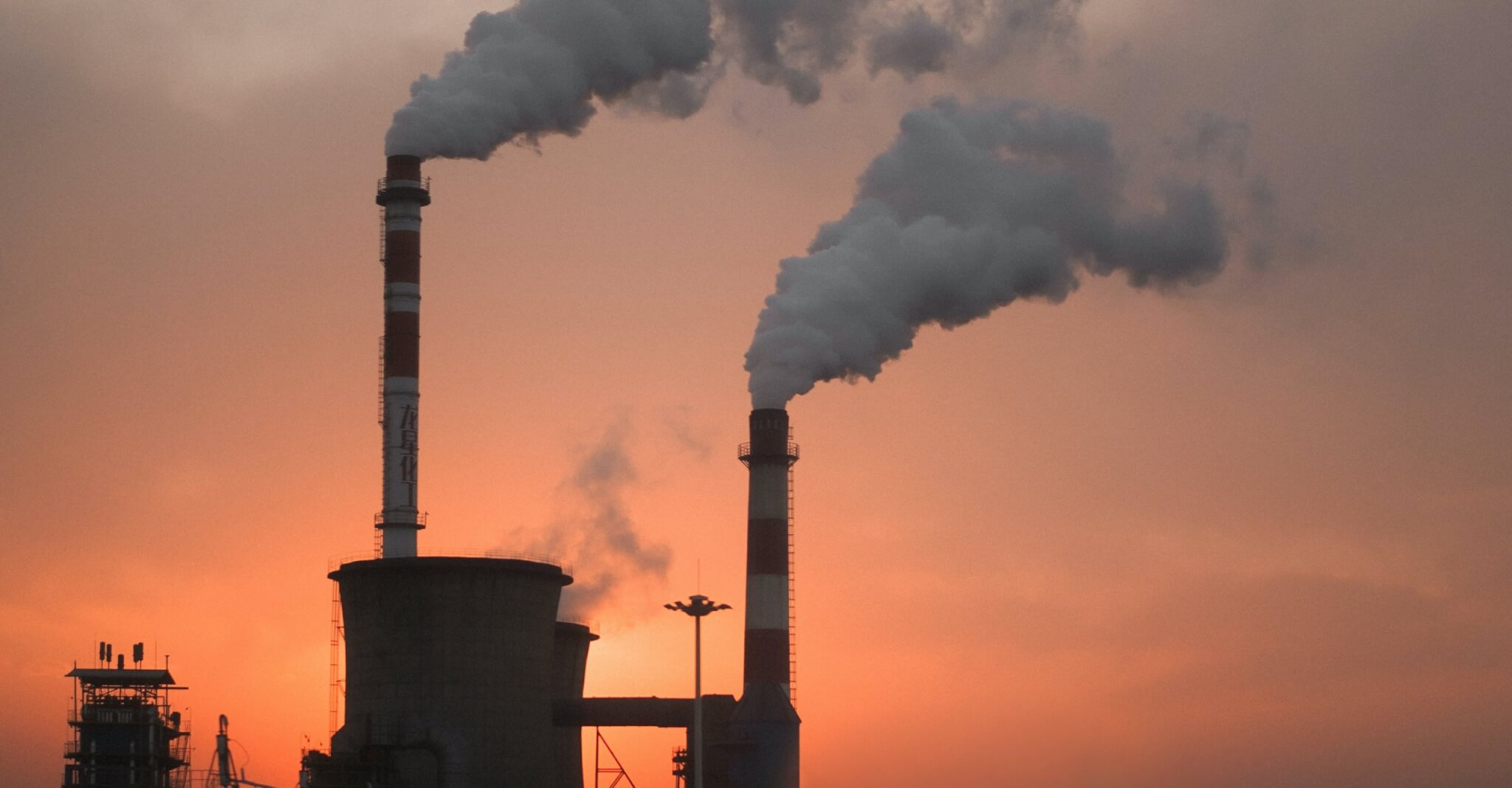 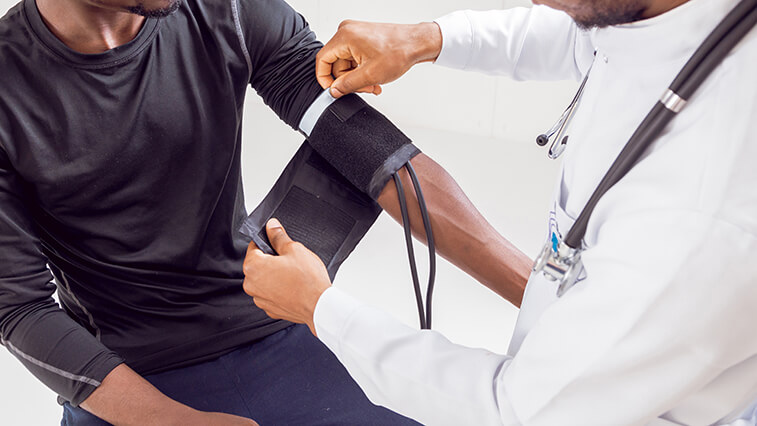 The Role Of Racial Justice In Building A Culture Of Health
© 2023 All rights reserved.
David Taylor Digital | Digital Marketing Agency