Home » News & Media » A Lost Decade: Neighborhood Poverty and the Urban Crisis of the 2000s

This report tracks the stubborn persistence of concentrated poverty—poverty rates over 30 percent—in U.S. metropolitan areas over a period of nearly 40 years. Neighborhoods with povertyrates above 30 percent have been recognized as places with few opportunities for employment and education, high levels of disinvestment and crime, and meager civic participation. Living in such neighborhoods over extended periods reduces the life chances of children, whether their families are poor or not. 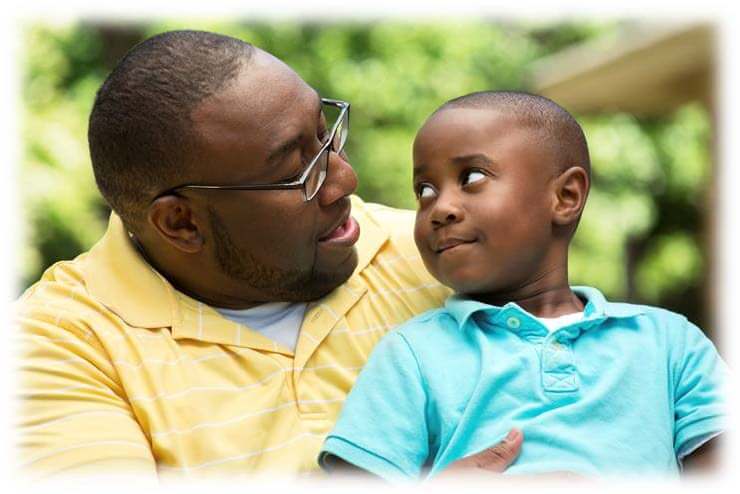 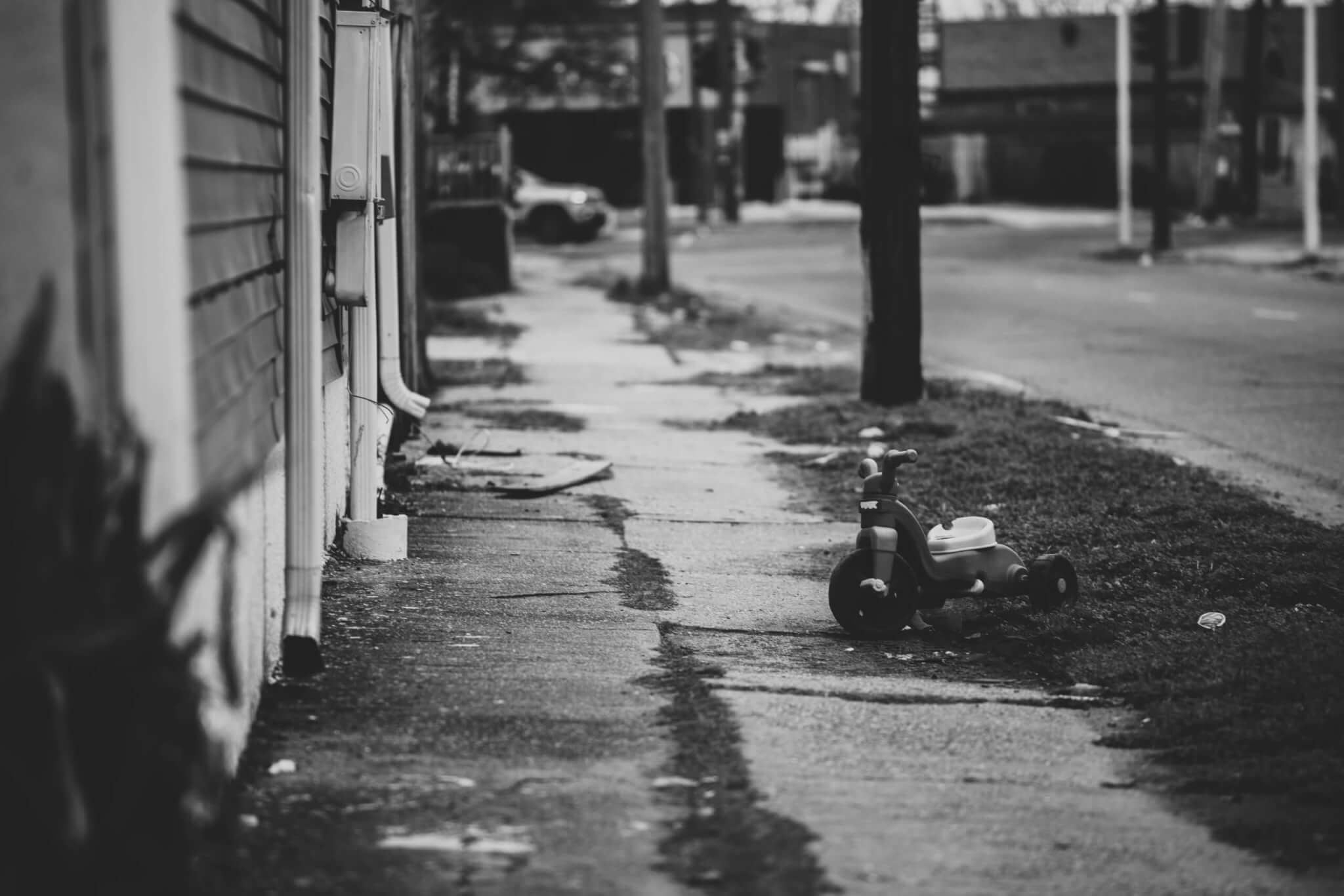 Gordon Plaza Was Sold as a Dream for Black Home Buyers. It Was a Toxic Nightmare. 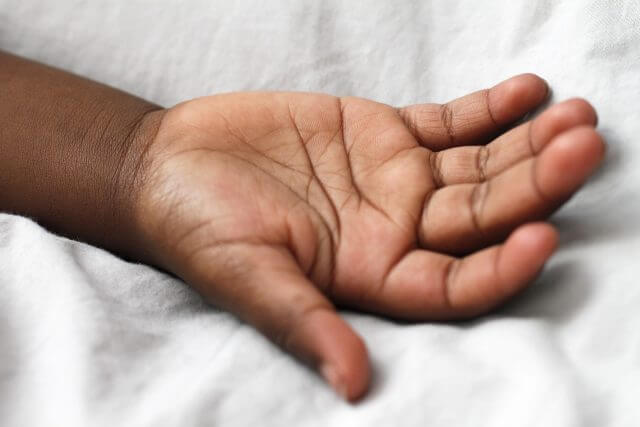