Home » News & Media » How Poor Americans Get Exploited by Their Landlords

How Poor Americans Get Exploited by Their Landlords

Do the poor pay more for housing?

That’s the question at the heart, and in the title, of a detailed paper published in the American Journal of Sociology on the actual housing costs paid by Americans in low-income urban neighborhoods. Its two authors, Princeton’s Matthew Desmond—who wrote the award-winning 2016 book Evicted—and MIT’s Nathan Wilmers, track the rent burdens and levels of exploitation faced by those living in concentrated poverty. They also uncover the staggeringly high profit margins made by the landlords who own properties in these areas.

Desmond and Wilmers orient their research around the concept and reality of exploitation. Exploitation is something that is usually associated with workers and the workplace. Marx famously theorized that capitalists derived their profits by exploiting the working class. He encapsulated this in his notion of surplus value: Workers are paid for only a fraction of the value they actually generate, and the surplus is in effect handed over to the capitalists.

Desmond and Wilmers invoke the definition of exploitation by the brilliant late Marxist sociologist Erik Olin Wright, who updated Marx’s theory of class for modern knowledge economies. Wright defined exploitation as occurring when a dominant and more powerful group enriches itself by excluding a less powerful and more subordinate group from a key productive resource, like technology, machinery, or land (Read more). 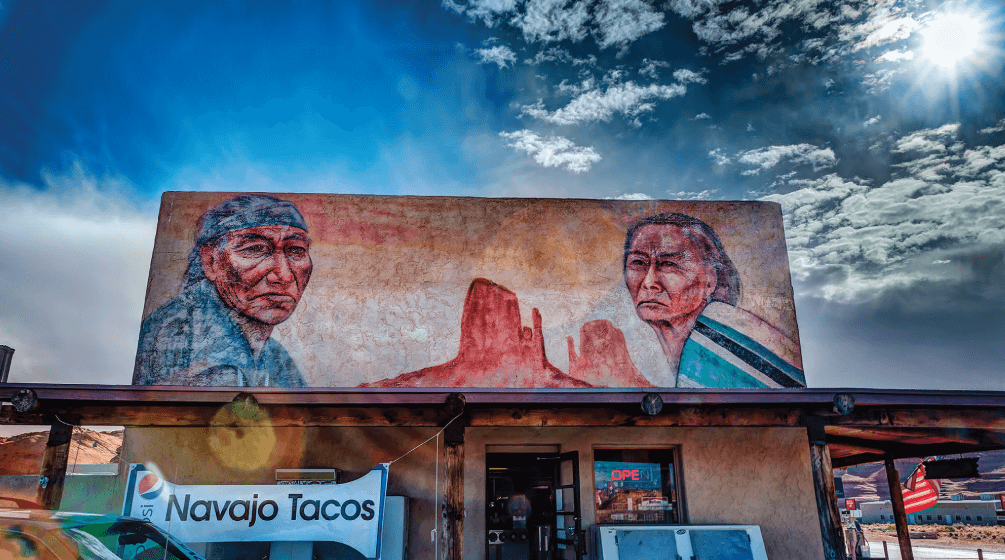 The Navajo Nation Just Passed a Junk Food Tax. Too Bad Junk Food is All You Can Buy. 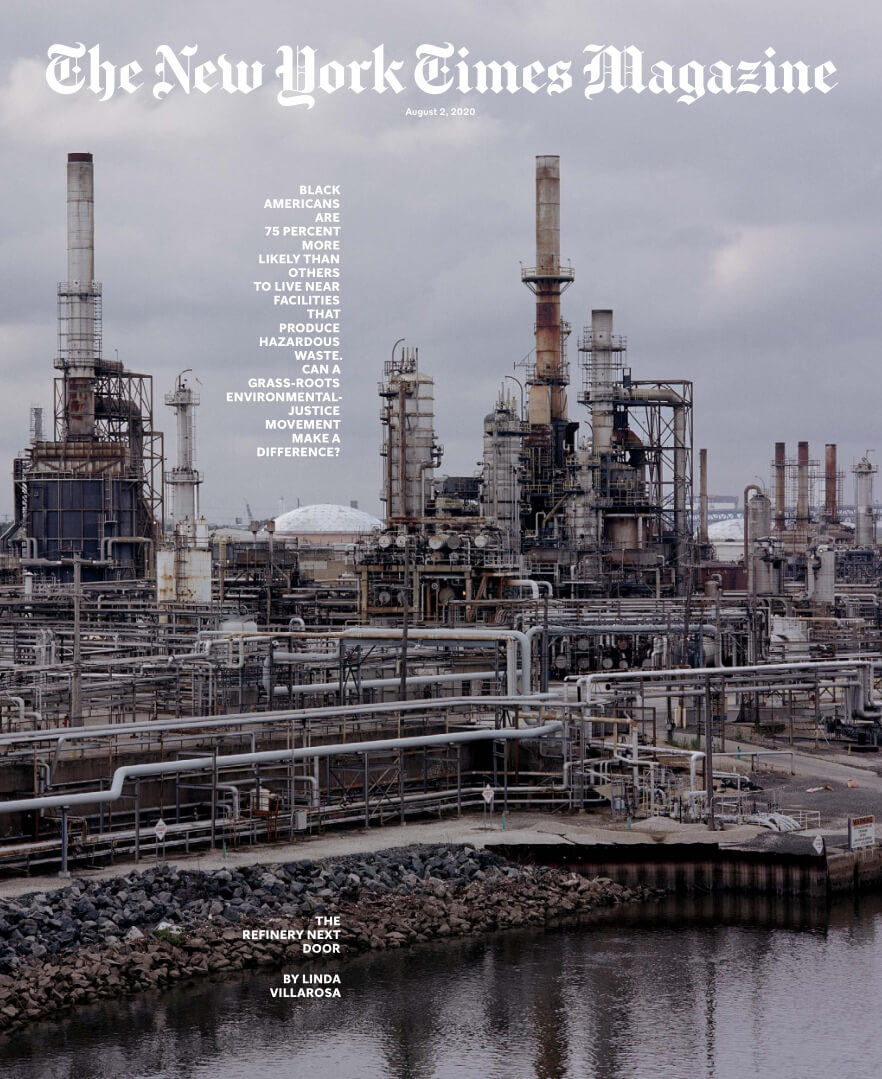 Pollution Is Killing Black Americans. This Community Fought Back. 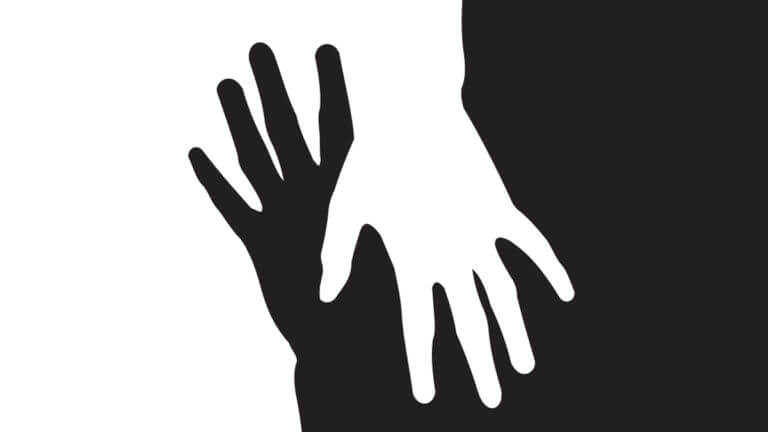