The neighborhood in which you grow up is a major determinant of your economic success as an adult. That’s been known for a while, but new research suggests that the effects may be much larger than social scientists previously understood.

The new insight is that much of our best evidence about the effects of growing up in a bad neighborhood comes from examining children whose parents work particularly hard to protect them from the dangers around them. The negative effects of a bad neighborhood may be much larger for low-income families with less motivated parents. (Read more) 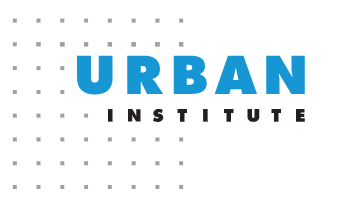