Gentrification and Social Justice in Baltimore 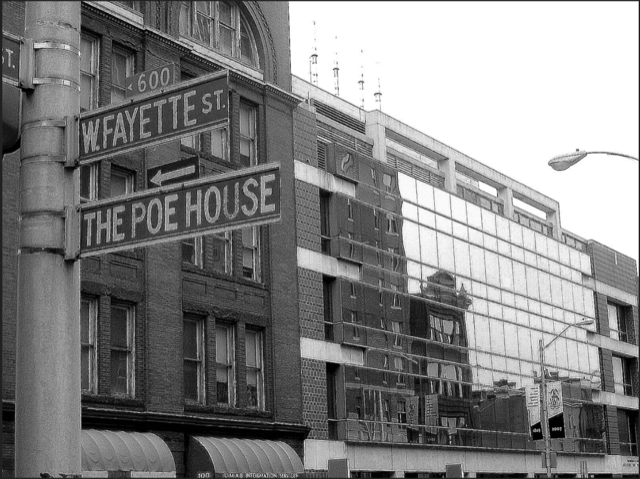 By Tom Hall & Cianna B. Greaves

On today’s program, a conversation about housing in Baltimore, through the lens of gentrification and social justice.

While perhaps more than 16,000 houses in Baltimore are vacant and many neighborhoods have to contend with persistent blight, other areas are booming. Station North and Greenmount West, on the North Avenue corridor, for example, have seen sustained commercial and residential development over the last decade, with investment from private developers, the city and the state. But who benefits from this kind of development? Some of the neighborhoods that are part of the Baltimore Renaissance have attracted a population of transplants that are young, college educated and mostly white.

But does our city also have investment that is creating opportunities for Baltimore’s low income minority population? Can we have economic growth and equality?

Tom is joined in Studio A by, Dr. Seema Iyer who oversees the Baltimore Neighborhood Indicators Alliance at the Jacob France Institute at the University of Baltimore; Dr. Lawrence Brown, Associate Professor in the School of Community Health and Policy at Morgan State University and a long-time advocate for racial equality in Baltimore.

And, Cultural Anthropologist and activist, Sabiyha Prince, author of the book African Americans and Gentrification in Washington, DC: Race, Class and Social Justice in the Nation’s Capital.  (Read more) 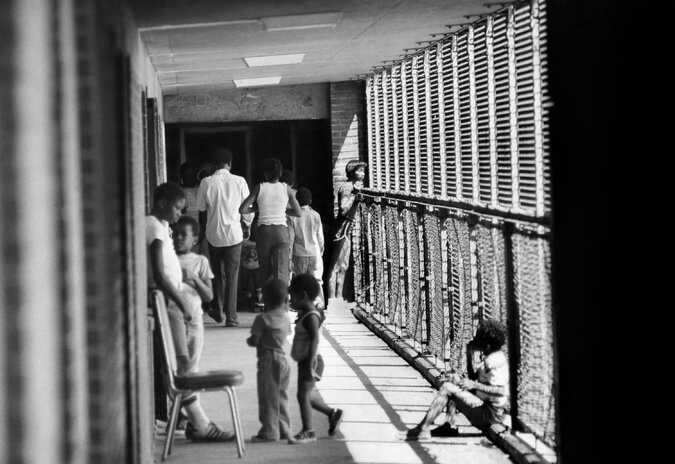 Growing Up in a Bad Neighborhood Does More Harm Than We Thought
© 2021 All rights reserved.
David Taylor Design | NJ Website Design Company