It was a story so ridiculous it seemed destined to go viral: A new Harlem resident, a white woman going only by the name Mackenzie, launched a veritable war against a neighborhood ice cream truck, complaining loudly and persistently about the noise and attempting, several times, to call 311—New York City’s hotline for quality of life complaints.

Not only did police never respond to Mackenzie’s calls; she was roundly mocked by her neighbors and the internet at large.

But recent data shows the Mackenzies of New York aren’t isolated—or altogether innocent—incidents.
A new study released by anti-poverty advocacy group the Community Service Society, “New Neighbors and the Over-Policing of Communities of Color,” gives a clearer idea of the broader impact New York City’s white gentrifiers have on the communities of color they move into: Not only do those white residents make the communities less recognizable for longterm residents—they bring with them increased police presence and make their black and brown neighbors feel less safe. (Read more) 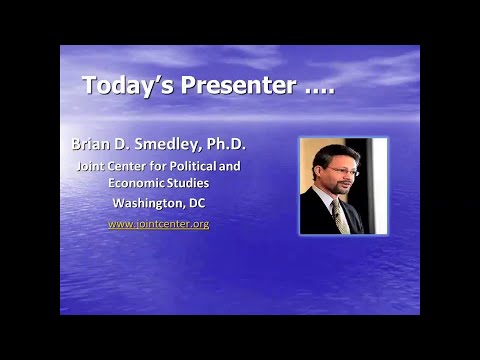 Livestream: A Conversation with Cedric Richmond

Access to mental health, addiction & recovery services lagging behind other areas of healthcare for teen boys