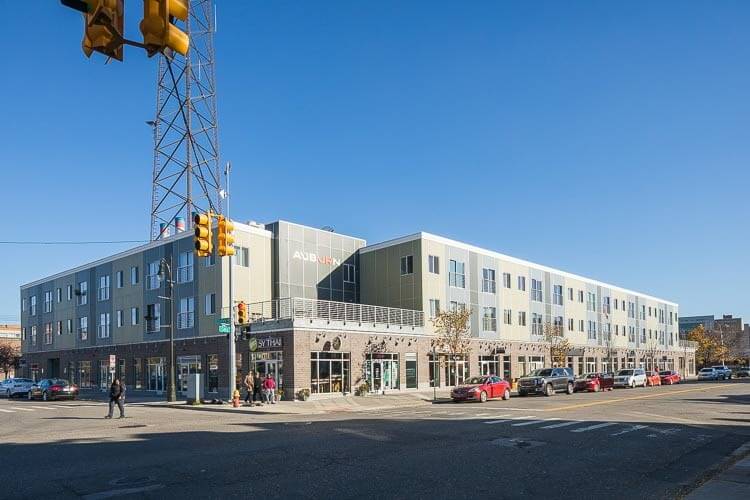 In the winter of 2015, Metro Detroiters read the incredible story of James Robertson, a black man in his mid-50s who walked over 20 miles, five days a week, from his Detroit home to his factory job in Rochester. He had no car and no other options. And yet, despite this obstacle, he had a perfect attendance record at work.

The story, first published in the Detroit Free Press, was shared far and wide, resulting in crowdfunding campaigns that netted Robertson over $300,000. He bought himself a 2015 Ford Taurus and moved to Troy. One man’s daily burden ended.

But countless others like Robertson don’t have the rare fortitude to walk that far every day to jobs in higher-opportunity areas. Nor do they win the proverbial lottery and get a sudden influx of cash. Instead, they’re trapped in the intergenerational loop of poverty exacerbated by income inequality.

“Living in poor neighborhoods isn’t just an inconvenience. It’s a huge factor in what our lives—and our children’s lives—turn out to be,” writes Alvin Chang for Vox. “Research shows it’s like breathing in bad air; the more you’re exposed to it, the more it hurts you.”

Income inequality has a universal quality to it, in that it’s affected and caused by almost everything in society: race, education, crime, health care, jobs, public transportation, and housing.

And though it’s a problem that’s national in scope, Metro Detroit has one of the highest rates of income inequality in the nation. According to a study, “Opportunity For All,” conducted by Ohio State University’s Kirwan Institute, that disparity is mainly geographic. The study found that in 2000, City of Detroit residents were more than four times as likely to experience poverty than suburban residents (24.7 percent compared to 5.9 percent).  (Read more) 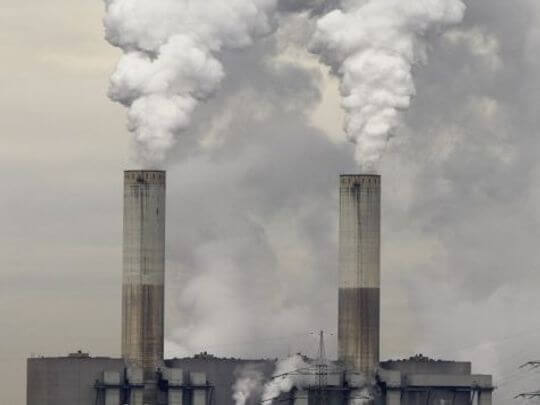 Study Finds A Race Gap in Air Pollution — Whites Largely Cause It; Blacks and Hispanics Breathe It