Birmingham’s ‘Food Deserts’ Have Been Shaped by its Redlined Past 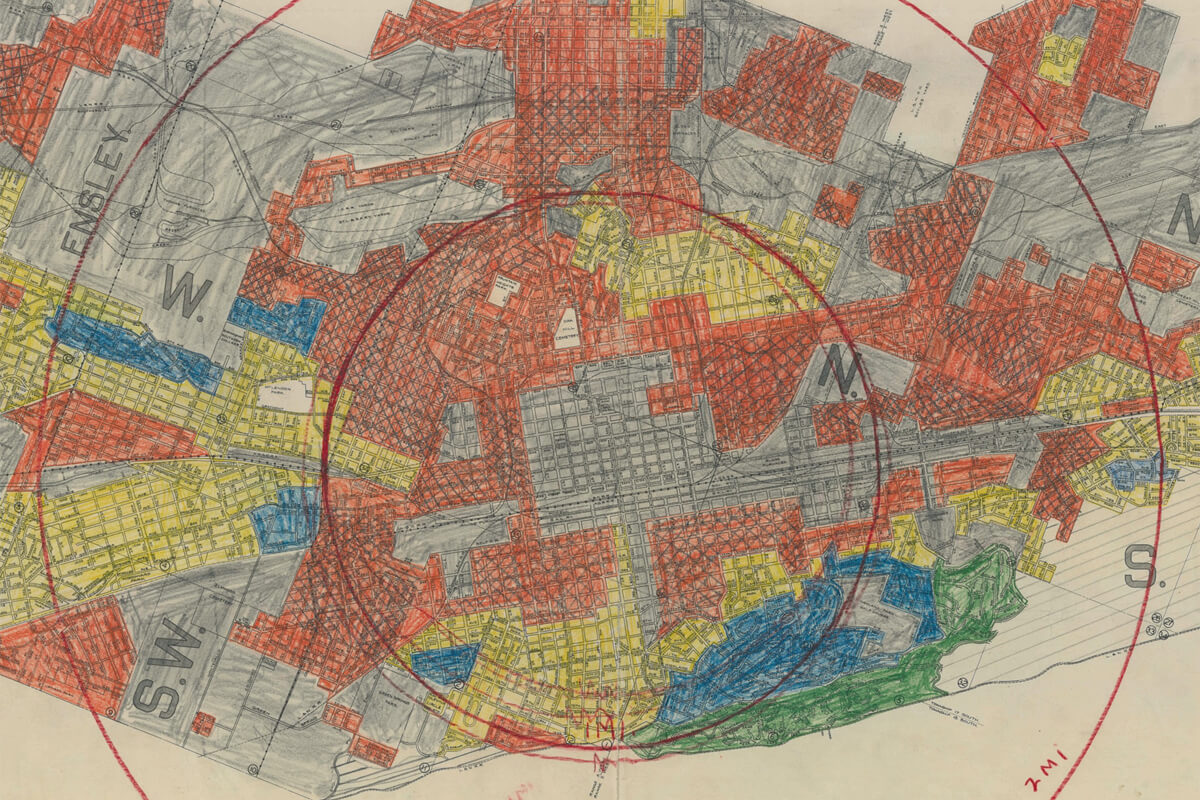 Birmingham, Alabama’s food scene is having a moment in the spotlight. In June, TV food personality and chef Andrew Zimmern named the city the “hottest small food city in America right now.” And in May, Birmingham’s Highlands Bar & Grill received the James Beard award for most outstanding restaurant in the United States—the same night its longtime pastry chef Dolester Miles took home the award for most outstanding pastry chef.

Then there’s the vast Pepper Place Market, where Birmingham-area residents and people from across central Alabama converge on Saturday mornings to shop for locally grown, freshly harvested food. Rows and rows of white tents are filled with bright red, misshapen tomatoes and plump blueberries sold by the pound. Brochures boast grass-fed cows and chickens raised among the rolling hills of north Alabama. Homemade desserts range in variety from hand-sized sweet-potato pies to doughnuts as big as your head.

But not everyone in the city has access to fresh, local food. Several densely populated areas have few healthy options and no full-size grocery stores within miles. According to The Urban Food Project, a program of the economic-redevelopment group REV Birmingham, 88,000 Birmingham residents are living in areas that have been designated “food deserts,” and almost all of the residents are Black or Latino. (Read more) 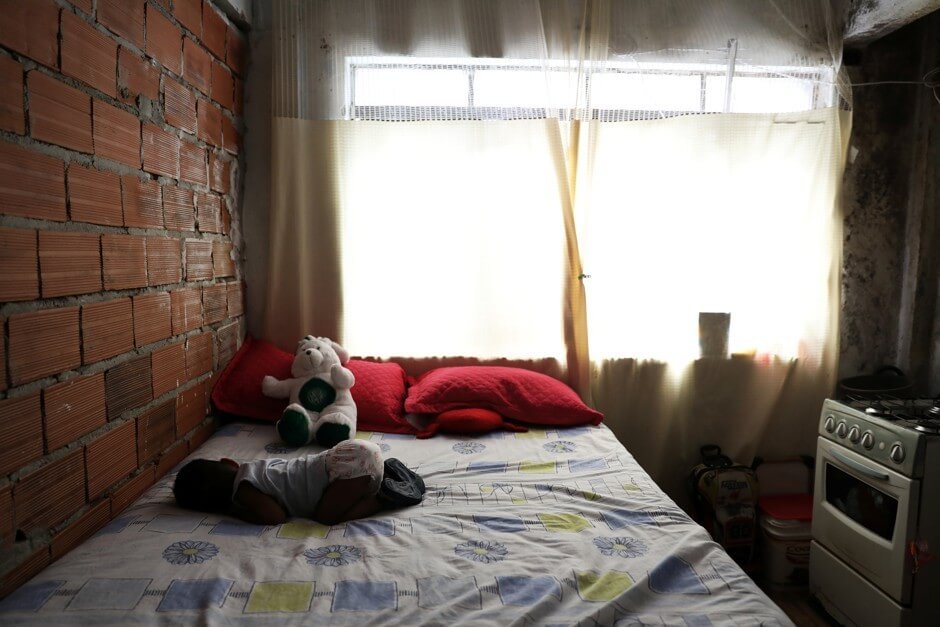